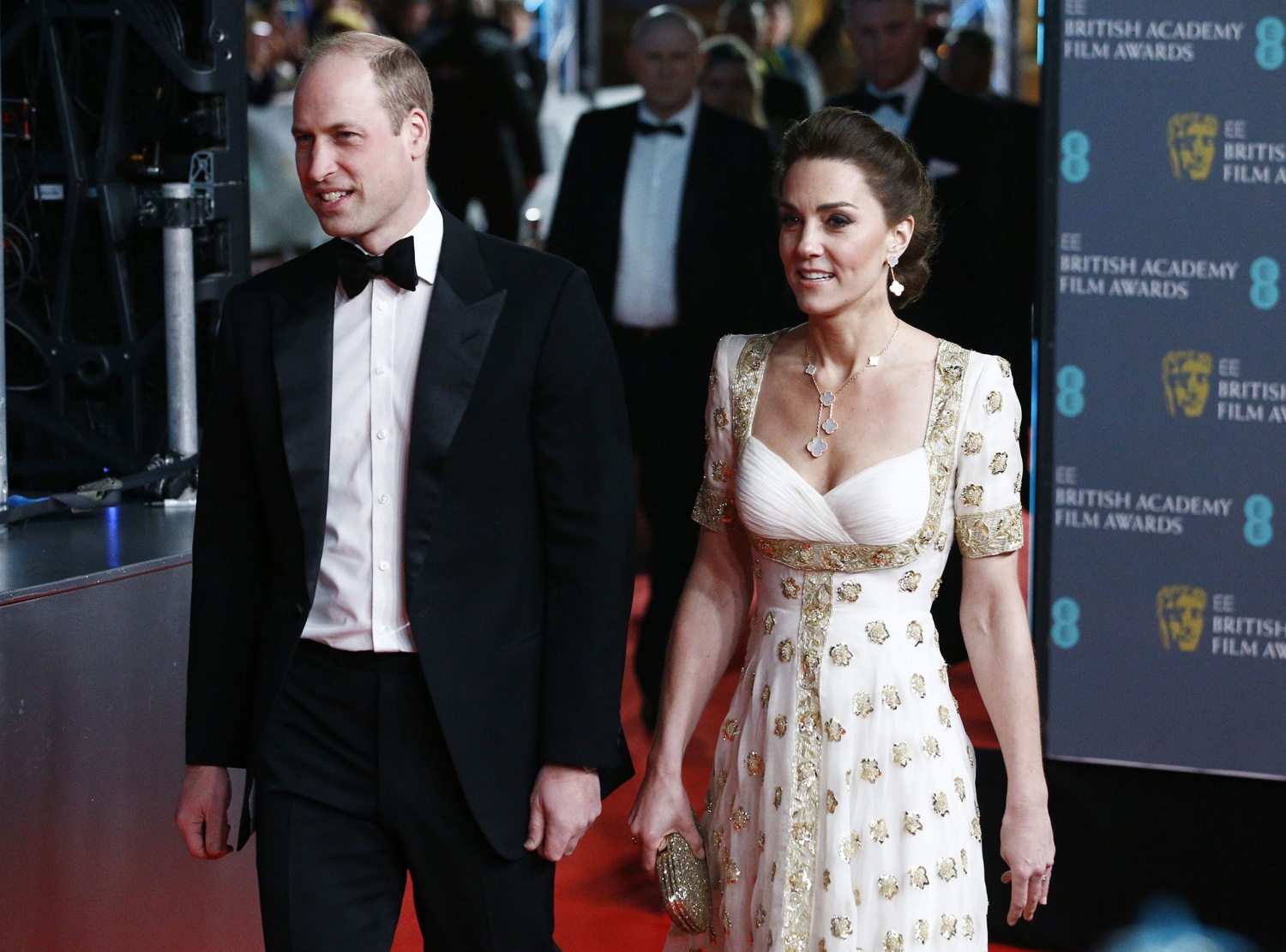 Rumors of a royal rift between the famous brothers, Prince William and Prince Harry, is pretty common, especially the time when the Duke of Sussex announced that he and his wife, Meghan Markle, were moving to the US to live a different life.

The last time the two Dukes had seen each other was when the younger prince was in the UK just wrapping up his final round of royal engagement before officially stepping down.

However, after a couple of months apart, news of Prince Harry and Prince William have said to put away their differences.

According to Life & Style Magazine via New Idea, there have been whispers that the Duke of Cambridge will head to La La Land with his wife Kate Middleton in the next couple of months.

But it's not for the reason they want to become Tinseltown stars.

The magazine reported that since the 35-year-old dad of one and the 38-year-old dad of three have mended their fractured relationship, they planned a post coronavirus meetup in the country full of opportunities.

An unnamed royal tipster told the publication, "William and Kate are going on a trip with their kids to Los Angeles to see Harry and Meghan."

"After being holed up at Anmer Hall for the past three months during the coronavirus crisis, and working around the clock juggling home-schooling the children with royal duties, a vacation is just what they needed."

The tipster continued that despite the alleged fallouts between the Dukes and their Duchesses, a royal reunion is one of the best things that would happen for everyone to move forward.

Ever since the future King has realized that life is too short to ignore and forget about his little brother, Prince William has said to have been the one to extend an olive branch to Prince Harry shortly after he and Meghan Markle relocated to Hollywood.

The brothers are also said to be thankful for Kate Middleton for organizing the trip and the one who is making a lot of effort to bring the Fab Four back together despite it being across the pond.

"Kate wanted to give William something to look forward to for his 38th birthday. Although they won't be traveling to LA until shortly afterward."

Us Weekly has also reported that the two brothers have been leaning on each other as the Duke of Sussex adjusts to his new life in the US.

While the move breaks Prince William's heart, the distance is said to be good for the two Dukes as they need "space and time to breathe and work it out."

"These two brothers - once inseparable and now separated by much more than mere distance - have been acting out the contradictions that go back into their childhoods and even before that: into their parents' ill-fated marriage."

The expert believes that the failed marriage of their parents "sowed seeds of damage" between Prince William and Prince Harry, whose once unbreakable bond had been broken.