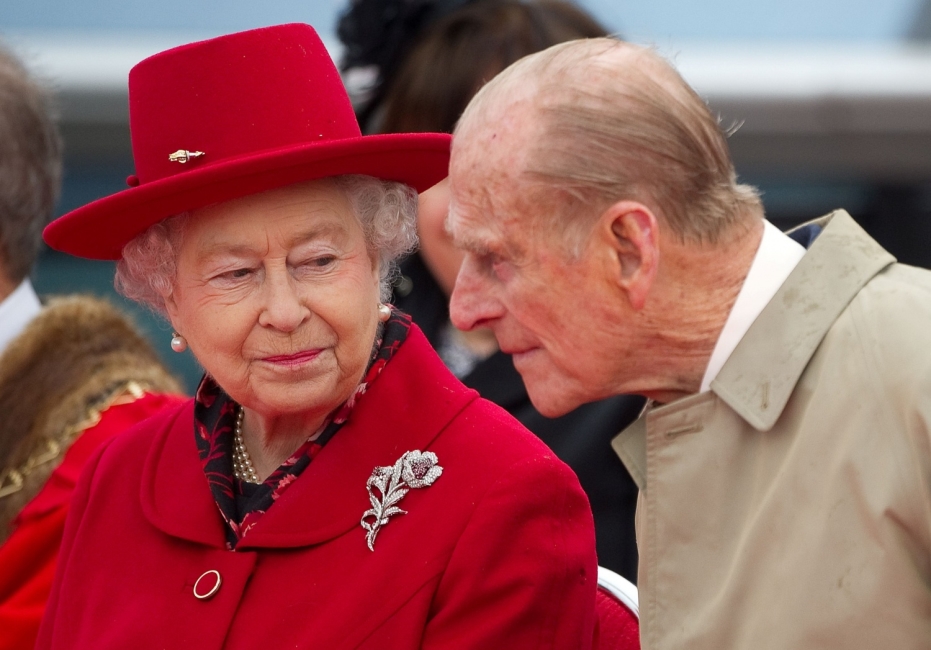 Since the beginning of the coronavirus pandemic, Prince Philip isolated himself with Queen Elizabeth II at Windsor Castle. Though the lockdown protocols are not yet lifted, the Duke of Edinburgh put his health and life at risk.

Two years after he gave up his driver's license, Prince Philip was spotted driving again amid the COVID-19 pandemic.

A royal expert said that it would not be a surprise if he began driving again. However, choosing to drive during pandemic at his age is not a good idea at all.

In an interview with True Royalty TV, journalist Kate Thornton and Sunday Times Royal Correspondent Roya Nikkhah talked about how Prince Philip's recent public appearance was not surprising since he used to drive around his motorbike even before the pandemic.

"It's the kind of thing Philip would do," Nikkhah said. "He loves to whiz around, it wouldn't surprise me."

The Duke reportedly drove the Queen Mother's golf buggy from one of the Windsor Castle's museum to help himself roam around the 15,800-acre estate.

Why Prince Philip Driving Is ALARMING

Prince Philip's previous road accident and his age made his move risky.

To recall, the Duke of Edinburgh got involved in a serious car crash near Queen Elizabeth II's Sandringham estate in January 2019.

His Land Rover collided with a Kia carrying two women, who suffered from minor injuries, and a nine-month-old baby.

Because of this, the police considered it a critical incident after it became a global interest. Authorities investigated the matter through the usual process.

As a result, Prince Philip surrendered his license and took responsibility for the crash.

"After careful consideration, the Duke of Edinburgh has taken the decision to voluntarily surrender his driving licence," the Buckingham Palace said in a statement days after the said crash.

Prince Philip, for his part, wrote a letter to one of the women injured in the accident and apologized for the almost near-death experience.

"The sun was shining low over the main road. In normal conditions I would have no difficulty in seeing traffic coming... but I can only imagine that I failed to see the car coming, and I am very contrite about the consequences," the Duke explained in the letter.

Furthermore, since he is already 99, going around is even more dangerous since he is in the high risk category of contracting COVID-19.

In the past few years, royal watchers have also seen his health fluctuating.

In fact, Prince Philip was previously brought to King Edward VII Hospital in London and got admitted for four days for "a precautionary measure and observation."

The news came after the Duke of Edinburgh experienced poor health right after he had a "flu-like" disease. The royal palace confirmed the admission of the then 98-year-old royal due to his "pre-existing" condition.

In addition, he also suffered from a bad fall that cracked his rib prior to the Sussexes' wedding day. Since then, he has battled with the issue. According to royal sources, Prince Philip sustained the injury after falling in the bath, days before Prince Harry and Meghan Markle tied the knot.

Because of his health condition, driving amid the pandemic is indeed riskier for Prince Philip.