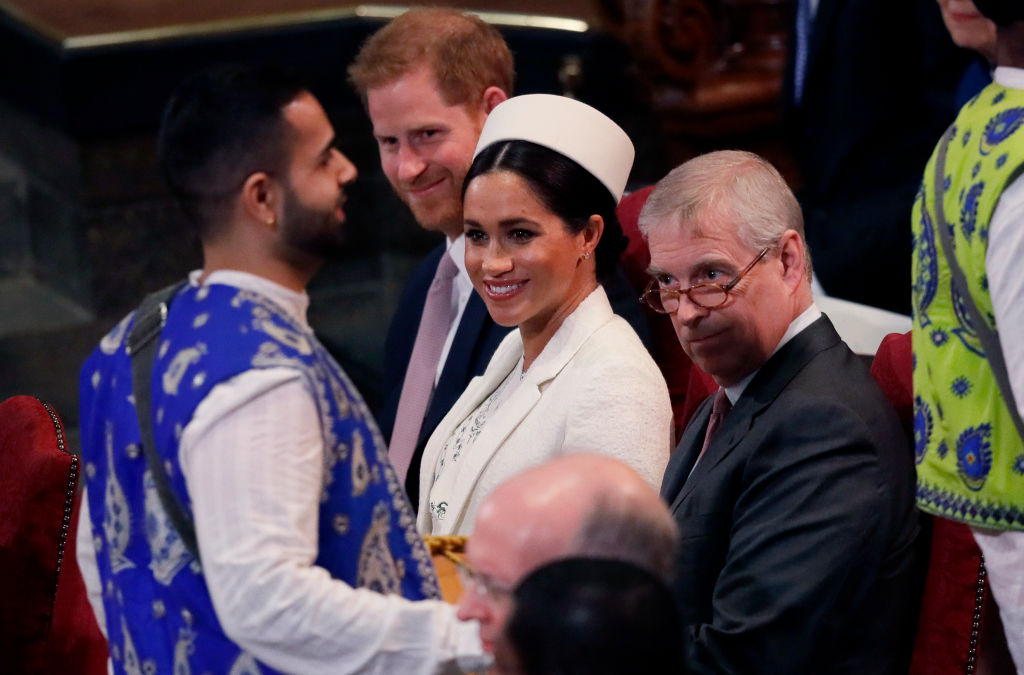 When Prince Harry and Meghan Markle decided to step down as senior members of the royal family, Prince Charles low-key supported their decision. He quietly backed up his eldest son's move by giving him financial support as the Sussexes embark on their private and independent life.

While there were rumors that Prince Charles and his fellow heir to the throne, Prince William, conspired to kick out Harry and downsize the working royals, there is no proof that the 71-year-old future king always wanted the Sussexes away from the United Kingdom.

Prince Charles never had a personal grudge against Meghan Markle. However, new revelations show that Harry's father has been alarmed when he realized Meghan's similarity with his younger brother, Prince Andrew.

According to a royal expert, Prince Charles figured out that the former "Suits" actress will eventually cause media frenzy and drama to the royal family -- just like his brother.

Royal biographer Nigel Cawthorne said that Charles had a clear view that his daughter-in-law's popularity would clash with the conservative British monarchy, just like what the family experienced when Prince Andrew married Sarah Ferguson in 1986.

Cawthorne suggested that Charles was aware that another high-profile woman would only spell trouble to the British monarchy.

"Harry and Meghan amplified the popularity of the royal family in the way that Prince Andrew and Fergie did at the time," Cawthorne told The Sun.

"I think he foresaw considerable problems ahead for The Firm."

Cawthorne explained that while Charles likes having strong women within the family, he was aware that there is only one room for a legit Queen in the Buckingham Palace.

Both the Sussexes and Yorks' marriage have shaken the royal family at its core. The only difference is that while Fergie left on her own in 1992, the 38-year-old Duchess of Sussex took Prince Harry when she turned her back on the The Firm earlier this year.

Reminds Him of Diana

Why would Prince Charles be so alarmed with the media frenzy brought by Sarah Ferguson to the royal family? Well, it is probably because the 60-year-old socialite also shared similarities with his late wife, Princess Diana.

Sarah and Diana, who were both outsiders before marrying into the royal family, were very close back in the day. They had been each other's confidante in sharing struggles as women married to a royal.

When Fergie left the family in 1992, she opened up about the burden of Palace life and the need to save herself from the public and media scrutiny. And within months of her bombshell announcement, Princess Diana's biography "Diana: Her True Story" was released with details of her mental health and marital issues.

It is no wonder why Prince Charles had a sense of déjà vu when the media have highly sensationalized Prince Harry and Meghan Markle's relationship.

Unfortunately, he was left with no choice but to accept his son's fate. Cawthorne suggested that Prince Charles is secretly happy for Prince Harry's status right now.