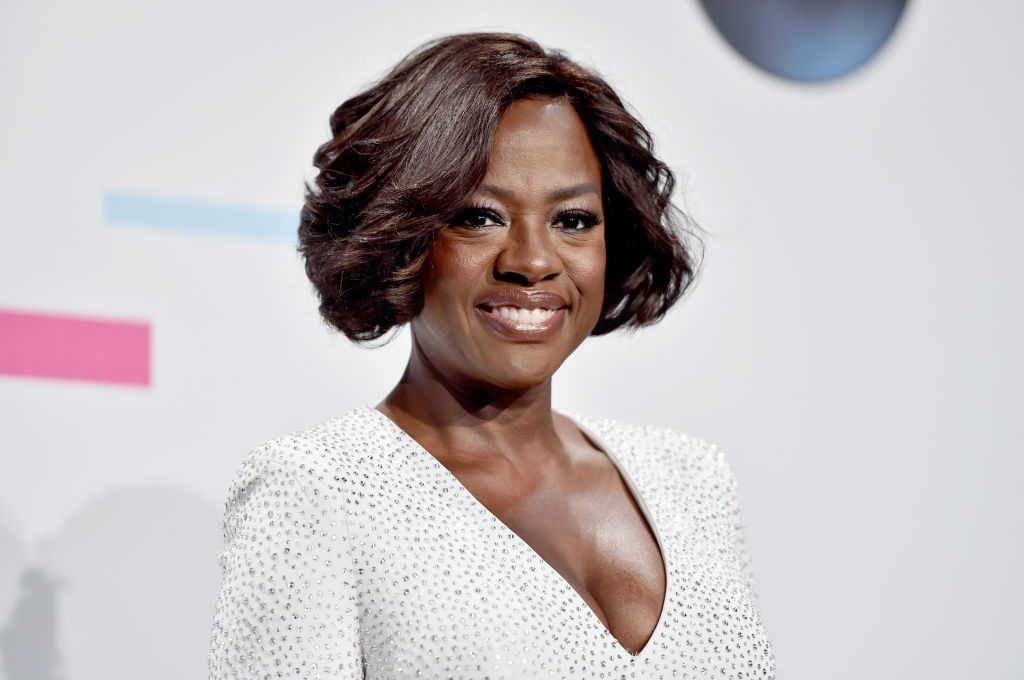 Viola Davis made a powerful speech as she talked about racial issues in Hollywood.

In a resurfaced 2018 video during "Women of the World" event, the "How to Get Away with Murder" actress called out the disturbing ethnicity pay gap in the entertainment industry.

Wearing a bright red-orange dress and a bold gold necklace on stage, the 54-year-old actress admitted that she got to "hustle" and work hard for her worth.

"We get probably a tenth of what a Caucasian woman gets and I'm number one on the call sheet. And then I have to go in and I have to hustle for my worth," Davis shared.

"The Help" star went on as she mentioned her achievements in her more than 30 years acting career.

Davis added that several top white actresses have graduated from prestigious schools such as Yale, NYU and the famous performing arts conservatory Juilliard. She then pointed out that "they had the same path" as her but she is "nowhere near them, not as far as money, not as far as job opportunities, nowhere close to it."

The actress is also a product of Julliard and has been in Hollywood since the early 1990s.

Davis' breakthrough performance is the 2008 period drama "Doubt" written and directed by John Patrick Shanley, in which she portrayed the role of Mrs. Miller. She was longside another award-winning actress Meryl Streep, who starred as Sister Aloysius Beauvier.

The "Black Meryl Streep" Of Hollywood

The "Widows" actress also shared that she was often referred to as the "black Meryl Streep" but had to "constantly get on that phone" to fight for her value as an actress.

According to reports, Davis' net worth is at an estimated $12 million, while Streep -- who is considered as the "best actress of her generation" -- has a staggering net worth of $50 million.

Aside from the pay gap, Davis also stressed the lack of diversity of roles for black artists in the entertainment industry.

As her video went viral, the "Fences" star gained support from the public and fellow actors.

"ATE Meryl Streep UP in this scene Stop the comparisons and the empty ass compliments Hollywood! Run Viola Davis her coins," Jessie exclaimed.

© 2020 ENSTARS, All rights reserved. Do not reproduce without permission.
TAGSViola Davis Black Meryl Streep How to get away with murder Meryl Streep Racial issues in Hollywood
SEE COMMENT
CLOSE COMMENT