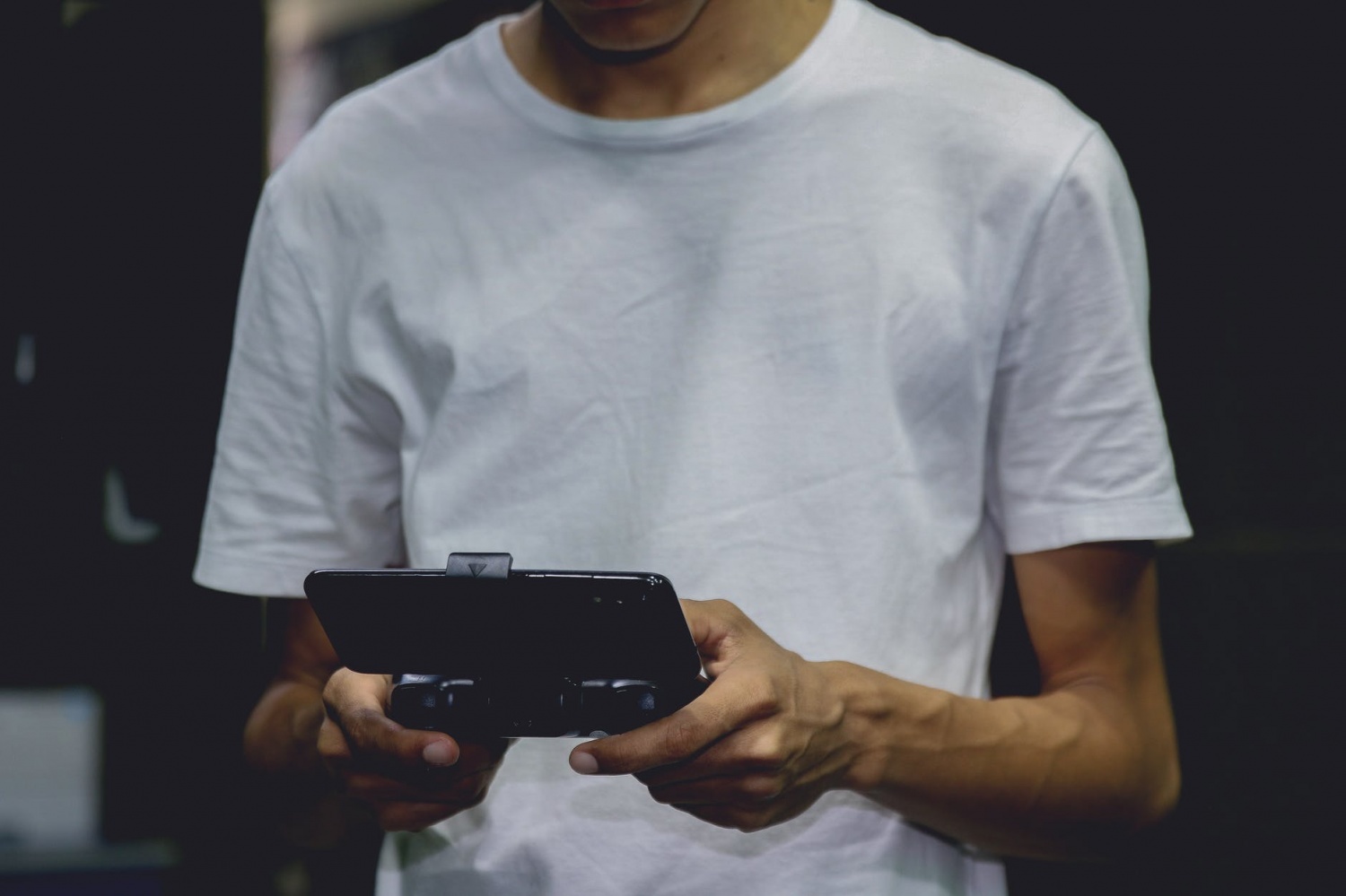 Popular Twitch streamer Byron "Reckful" Bernstein is dead at the age of 31.

The Israeli-American online gamer is best known for his "Asheron's Call" and "World of Warcraft" streams and had over 936,000 followers on Twitch.

The devastating news was confirmed by his brother.

"My baby brother Byron @reckful is gone. RIP," Gary wrote on Twitter. "He left in a similar way as my older brother Guy. I've no siblings left. If you have stories and pictures of him, please share them."

His ex-girlfriend Becca Choo -- who is known in the online community as Blue Madrigal -- also paid tribute to Bernstein.

"Byron, I wish I could have helped you. We all do," Blue tweeted alongside a clip of themselves with bunny filters. "I'm so sorry I couldn't. Thank you for being a part of my life. Love you always."

Byron, I wish I could have helped you. We all do. I’m so sorry I couldn’t. Thank you for being a part of my life. Love you always. pic.twitter.com/S7UoNGwpmM — Blue (@BlueGoesMew) July 2, 2020

In a separate post, she also thanked fans "who have reached out" and advised them to be mindful of the things that they post online.

"Thank you to everyone who has reached out. I wish he could see how much he is loved and all of the sweet things people have said to honor his memory. Remember, your words/tweets affect people, even the famous people. Please be kind," Blue furthered.

Following his surprising death, Blue mentioned that the cause of Byron's death is suicide, as cited by Variety.com.

This came after the Texas-based gamer posted a disturbing tweet about "insanity."

"ahh, I feel bad for anyone who has to deal with my insanity," Bernstein wrote last July 2.

He went on and posted another tweet saying: "Please just know in these situations the insane person does not feel in control of their actions."

Prior to his alarming posts online, Bernstein had taken it to Twitter to propose to his ex-girlfriend.

"I know I'll always be a little too crazy... and this is proof... but at least you'll never be bored. Will you marry me, Becca?" he wrote followed by a series of candid photos of the couple.

The famous Twitch streamer posted another tweet asking his followers not to pressure Blue into accepting his proposal.

"DO NOT make her feel pressured to say yes, I am completely insane here," he added.

Bernstein also explained the reason why he made the proposal public, citing that it's to prove to her that his "commitment is real."

The 31-year-old gamer and content creator also recently created a video community called "Everland." It was set to be released later this year.

Aside from his recognition in "World of Warcraft," Bernstein was also a former professional Esports player and a podcast host for his "Tea Time with Byron" show, which features long-form interviews with prominent personalities in the gaming and streaming communities.