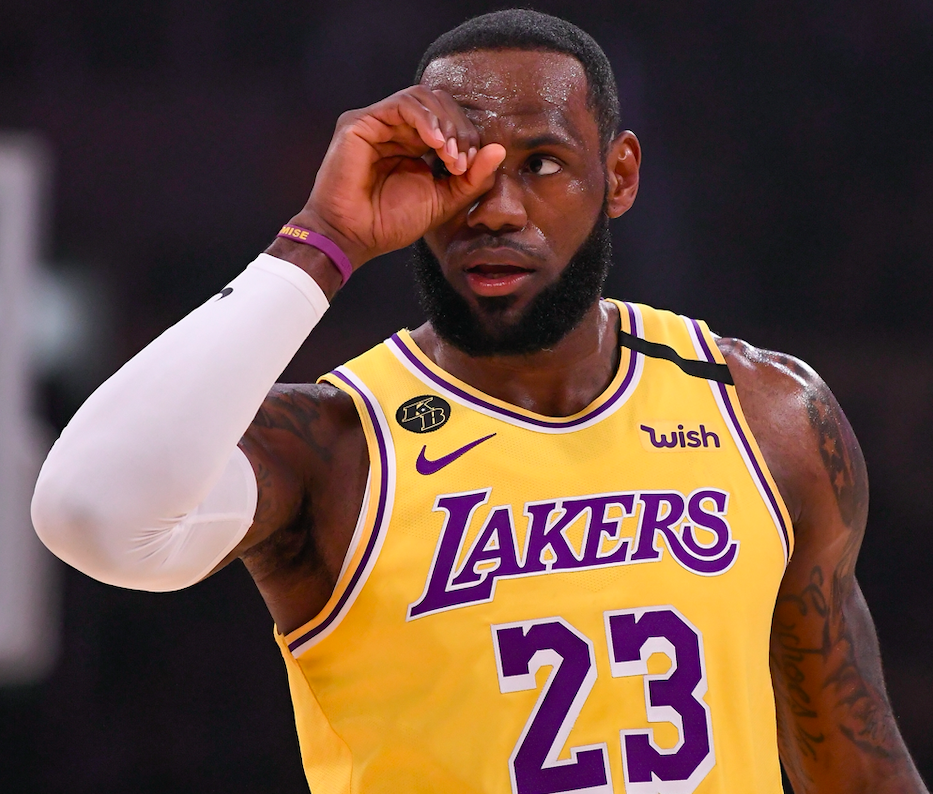 With the NBA restart set on July 30, The Ringer created a hilarious Disney-themed NBA video to hype the return of the season.

Of course, the league will resume play at the Walt Disney World in Orlando, Florida, so there is no better theme than using Disney movies themselves to tease -- err, sing -- the return of the professional basketball league.

From "Frozen" to "Moana," The Ringer produced what could be described as the best ever NBA Disney musical ever.

Without further ado, watch the funny clip below!

As for the NBA restart, a total of 22 out of the 30 teams have been invited to resume the 2019-20 season. The invited NBA squads will play eight seeding games to determine the final standings before proceedings to the playoffs -- with the usual playoff format.

Among all the teams, the Los Angeles Lakers, Los Angeles Clippers and Milwaukee Bucks are the favorites to win it all in the Orlando bubble. Meanwhile, the Houston Rockets, Boston Celtics, Denver Nuggets and Toronto Raptors are considered dark horse contenders for the Larry O'Brien trophy.

It remains to be seen what will truly happen in Orlando. However, one thing is for sure: there will be tons of content and entertainment for everyone to feast on -- just like this NBA Disney musical!