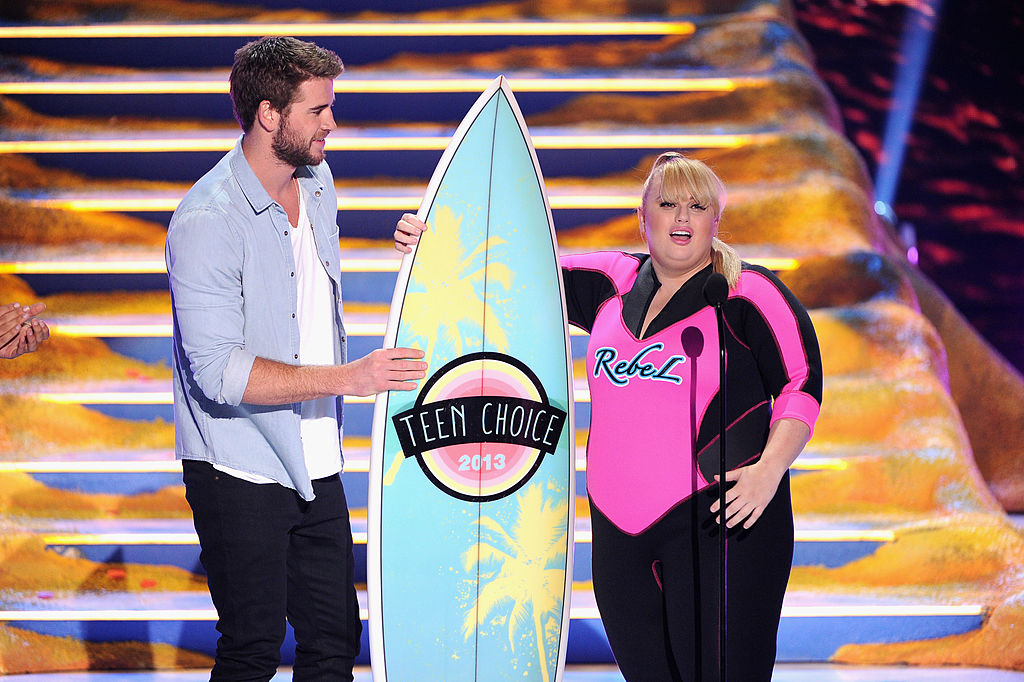 With the drastic changes brought by the ongoing coronavirus pandemic, lives have now been shifted as most people try to adapt to the "new normal."

We now live in a community where hugs and handshakes are forbidden while wearing masks and observing social distancing are a must.

At some point, it is quite exhausting. Hearing all those negative news regarding cases and death tolls while the COVID-19 vaccine is still being developed is not good for our mental health.

Although the current situation appears to be displeasing, sometimes we just need a quiet and alone time to distract ourselves from the negative events surrounding us.

Having said that, we came up with a list of the top three pick-me-ups and feel-good movies that you can watch on Netflix during this quarantine period.

If you can relate to the classic 2006 film "The Devil Wears Prada," there's a possibility that you might also see yourself as one of the characters in "Set It Up."

In the movie, Harper and Charlie are two overworked and underpaid assistants, who are wasting the prime of their lives slaving away for their bosses who treat them like crap at work.

Since both of their bosses were successful yet very single individuals, they came up with a plan to get the two off their backs by setting them up with each other. In this way, they would have more free time in their social lives ... or so they thought.

Wilson portrays the role of an Aussie architect named Natalie, who is living in one of the busiest cities in the world, New York. However, as she tries to achieve her dream to become well-known in her field, she is being treated like a doormat by her co-workers.

Unfortunately, Natalie -- who disdains romance and anything about it -- one day wakes up realizing that she's trapped in a romantic comedy of her own.

Aside from the fact that this easy-watch film has a powerhouse cast, this is also Poehler's directorial debut. The film depicts the story of six women who are on a trip to Napa Valley, California to celebrate one of their friend's 50th birthday.

However, they soon find out that their friendship is about to get tested.

READ MORE: Paris Hilton Exercising With Louis Vuitton Bags Is The Most Paris Flex Ever!