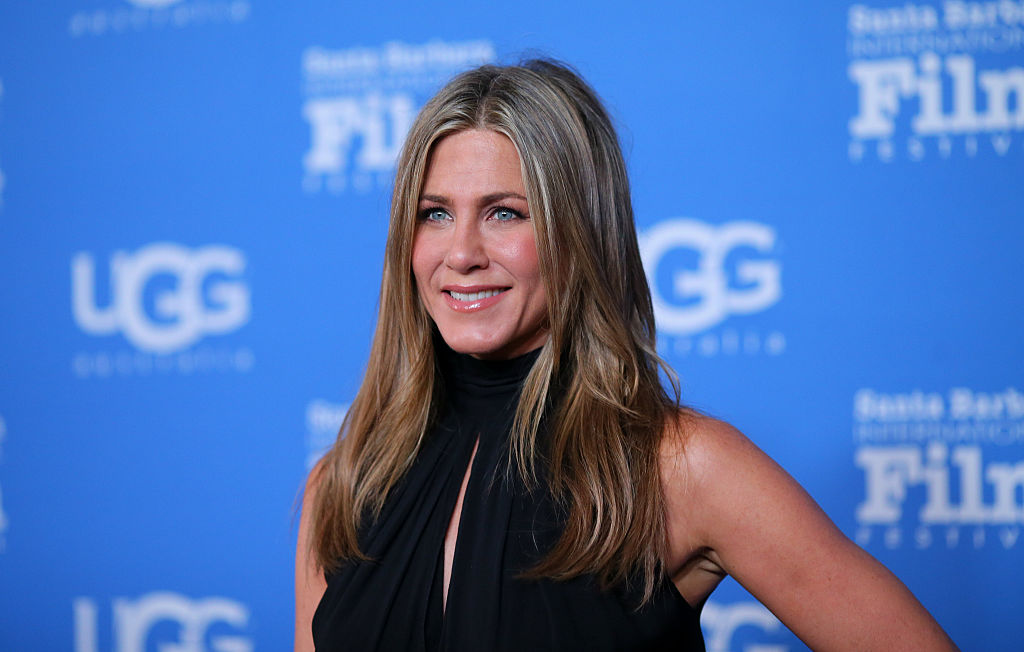 Jennifer Aniston has become one of the biggest and brightest stars in Hollywood. Her to fame is her mid-90s hit TV sitcom "Friends," where she portrayed the role of a spoiled rich girl-turned-runaway bride Rachel Green.

Her iconic role received worldwide recognition and even earned her five Primetime Emmy Award nominations and a Golden Globe award for Best Actress in a Comedy TV Series, making her one of the highest-paid television actresses of all time.

The blonde beauty has come a long way since her debut in the 1990s short-lived television series "Molly" and her first major movie role in the 1993 horror-comedy "Leprechaun."

For almost three decades in the entertainment industry, Aniston's career is still going strong. In fact, she has become the go-to leading lady for romantic comedy films.

She may have bagged award-winning titles, thanks to her blockbuster movies and hit TV show. But unfortunately, the 51-year-old actress also had her fair share of awfully written or badly directed films.

Having said that, here are the top three worst Jennifer Aniston movies of all time.

The Scottish hottie played the role of an unlucky bounty hunter named Milo Boyd, who previously worked as a former New York Police Department detective. His new main prospect is tracking down his bail-skipping ex-wife and reporter Nicole Hurley, played by Aniston.

Unfortunately, the viewers saw the film as "forgettable" and "not entertaining," leading the film to only get a 12% critic rating on Rotten Tomatoes.

He's Not Just Into You

Directed by Ken Kwapis, the film is based on Greg Behrendt and Liz Tuccillo's 2004 self-help book of the same name. It depicts the story of four middle-aged men and five Baltimore women struggling to navigate their way through the complexities of modern relationships.

Based on the reviews on Rotten Tomato, the movie is like reliving the prime years of your life but less fun. In fact, one viewer mentioned: "quite boring and full of uninteresting stories. The film doesn't have a central character to relate to which doesn't help matters."

Last on the worst Jennifer Aniston movies is her 2005 rom-com film "Rumor Has It" with Kevin Costner, Shirley MacLaine and Mark Ruffalo. It is directed by Rob Reiner.

The blonde beauty portrayed the role of Sarah Huttinger, an obituary and wedding announcement writer for The New York Times. She traveled to Pasadena, California for her sister's wedding only to find out that her father may not be her biological parent.

According to the movie and TV review site, the film scored 19 percent in the Tomatometer, with the majority of the comments criticizing the movie. One comment said: "A funny idea, alas, doesn't necessarily make for a funny movie."

Meanwhile, another critic didn't hold back and said: "Rumour had it that this was rubbish, and so it is."

© 2020 ENSTARS, All rights reserved. Do not reproduce without permission.
TAGSJennifer Aniston jennifer aniston movies Bounty Hunter He's Not Just Into You Rumor Has It
SEE COMMENT
CLOSE COMMENT