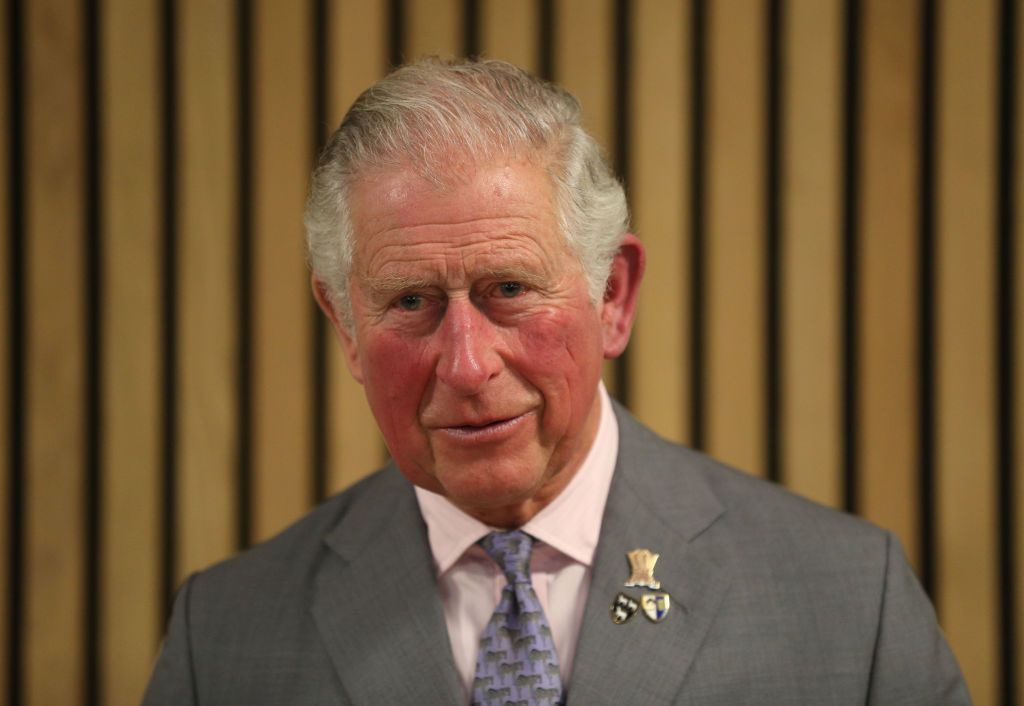 Prince Charles is yet to be King, but he has been serving as Queen Elizabeth II's heir apparent since her coronation in 1953.

In the history of the British monarchy, Prince Charles is now the oldest and longest-serving heir to the throne. That fact alone has already given him time to be competitive enough to continue Her Majesty's legacy.

However, it is worth noting that he continuously receives the least approval from royal fans. Some even suggest Prince William, as the first spare to the throne, to be king instead of Prince Charles.

Unlike Queen Elizabeth II and all the other monarchs before his mother, the Prince of Wales has sparked several controversial issues -- making the British people feel disappointed on him.

The royal family follows a rule of neutrality, which prohibits its members from being too political.

However, Prince Charles has failed to shut up his mouth over the past few years and has been a constant headache to the monarchy.

For instance, he received major backlash in the early 2000s after becoming too political when he attempted to stop the publication of the "black spider memos."

The Black Spider Memos is reportedly a controversial collection of communications he had with the ministers and Cabinet members of the U.K. through the years.

For what it's worth, the Clarence House tried to defend him and said that Prince Charles was just concerned about the wider world.

"The letters published by the Government show the Prince of Wales expressing concern about issues that he has raised in public like affordable rural housing, the quality of hospital food, the preservation and regeneration of historic buildings, an integrated approach to healthcare, climate change, and others," the Clarence House said in 2015.

Despite the defense, Prince Charles clearly has a deep connection with politicians -- which is not a good thing for the royal family.

In 2017, Prince Charles disappointed royal fans once again after the Paradise Papers leaks revealed that the heir to the throne has shares in Bermuda-registered forestry despite campaigning for climate change.

According to BBC, the Paradise Papers disclosed that the Duchy of Cornwall secretly bought shares worth $113,500 of Sustainable Forestry Management Ltd in 2007.

A Clarence House spokesman clarified that the Prince of Wales had "certainly never chosen to speak out on a topic simply because of a company that it [the Duchy of Cornwall] may have invested in."

Sure enough, Prince Charles' actions resulted in a serious conflict of interest.

The members of the royal family are patrons of different groups. But the Prince of Wales sparked criticisms after becoming the patron of the Faculty of Homeopathy (FoH).

The group promotes homeopathy, a complementary medicine that some people take in diluted form to boost the body's ability to fight various illnesses.

"It is an enormous honor for us to receive the Patronage of His Royal Highness The Prince of Wales," FoH President Gary Smyth announced previously.

Nonetheless, the Good Thinking Society -- who has been campaigning against homeopathy -- called Prince Charles' endorsement "obscene" since he is the heir to the throne.

"It is obscene to think that the UK's next head of state believes this is an appropriate issue to use his considerable public profile to promote," the group continued, expressing their disappointment toward the future king.