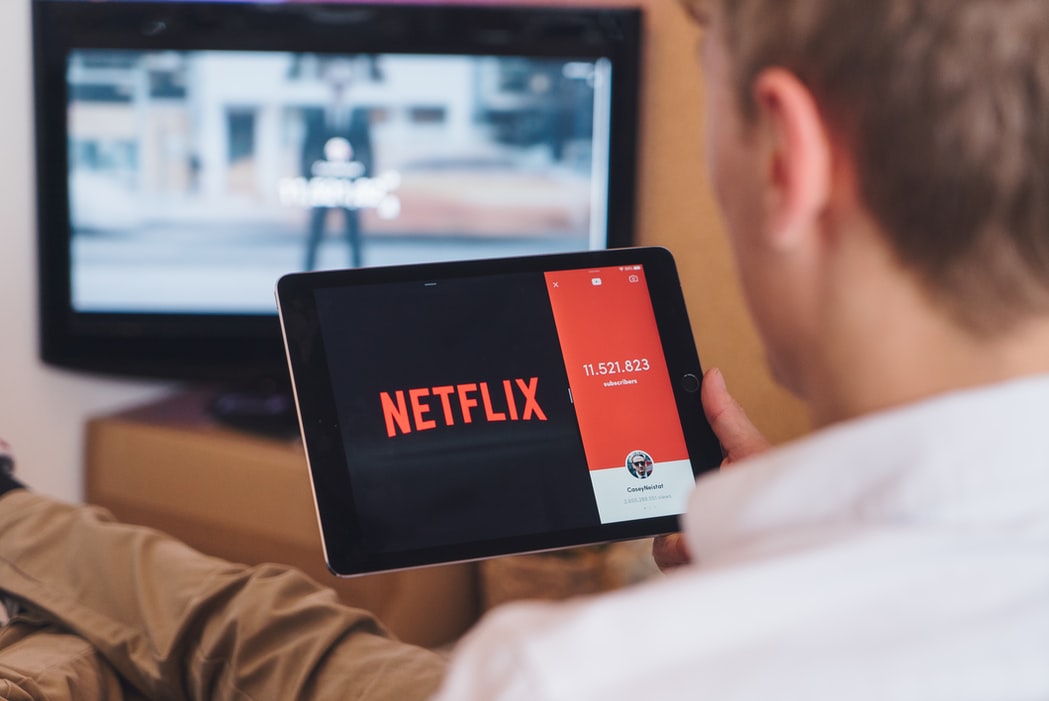 Following the worldwide success of "Weathering With You" in cinemas, Netflix will now bring the anime movie to its platform soon.

Earlier this July, Netflix added Makoto Shinkai's "Your Name" to its growing anime catalog. With that said, the production company is set to share another heartwarming film before this month ends in "Weathering With You."

On July 26, Netflix announced that the Japanese hit-anime movie "Weathering With You" will land on the site on July 31.

The film was originally released in Japan on July 19, 2019. Since then, its popularity has risen worldwide. It is highly successful and well loved, even receiving a 91 percent positive ratings on Rotten Tomatoes.

Furthermore, "Weathering With You" has seen its fan base grow in 140 countries all over the globe, bagging over US$193.1 million worldwide and ¥14.06 billion in Japan.

It also premiered during the Toronto International Film Festival and was chosen as Japan's official submission for Best International Feature, setting another record to be the first anime film to be nominated since "Princess Mononoke" by Ghibli Studios in 1998.

Since its release, the movie garnered multiple awards and acknowledgements. It was Japan's entry for Best International Feature Film at the 92nd Academy Awards, and it received four Annie Award nominations -- including Best Independent Animated Feature.

The "Weathering With You" main Japanese voice actor and actress are Kotaro Daigo (Hodaka Morishima) and Nana Mori (Hina Amano). 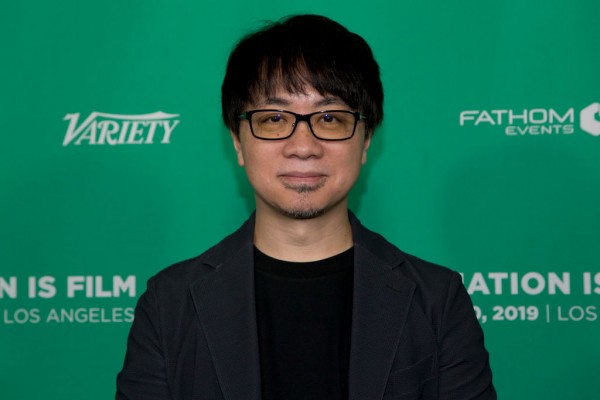 Meanwhile, GKIDS -- an award-winning film distributor in New York -- confirmed that the English version is coming, with the film's voice cast completed.

"The Hobbit" actor Lee Pace, "Mad Man" actress Alison Brie, and Emmy awardee Riz Ahmed will be the ones to give life to the supporting characters for the English version.

Brandon Engman and Ashley Boettcher will be voicing Hodaka and Hina, the male and female leads, respectively.

The film is about a teenager named Hodaka, who runs away from his home island to Tokyo. He is welcomed with a never-ending rain in the city and ends up meeting the girl who can change the weather and clear the skies, Hina.

The film was completed with aesthetically pleasing and meteorologically-inclined settings.

In an interview with Polygon during the TIFF, Shinkai said that he only wanted to explore two themes in his latest film and mentioned about climate change.

He pointed out that the issue has been tied with people's lives every day, and incorporating it into "Weathering with You" was something he took a point of by creating the main characters with the wishes of what is best for everyone.

Shinkai dedicated the film to young people in Japan. He also mentioned that he was able to finish the movie with the help of RADWIMPS, the rock band who also made the album for "Your Name."

Here's a little advice for you: if you have seen "Your Name" and plans to watch "Weathering With You" on Netflix for the first time, be ready and prepare a tissue box as something surprising is about to pop out on screen!

READ MORE: 'The Kissing Booth 2': 3 Things You Did Not Know About The Epic Sequel!