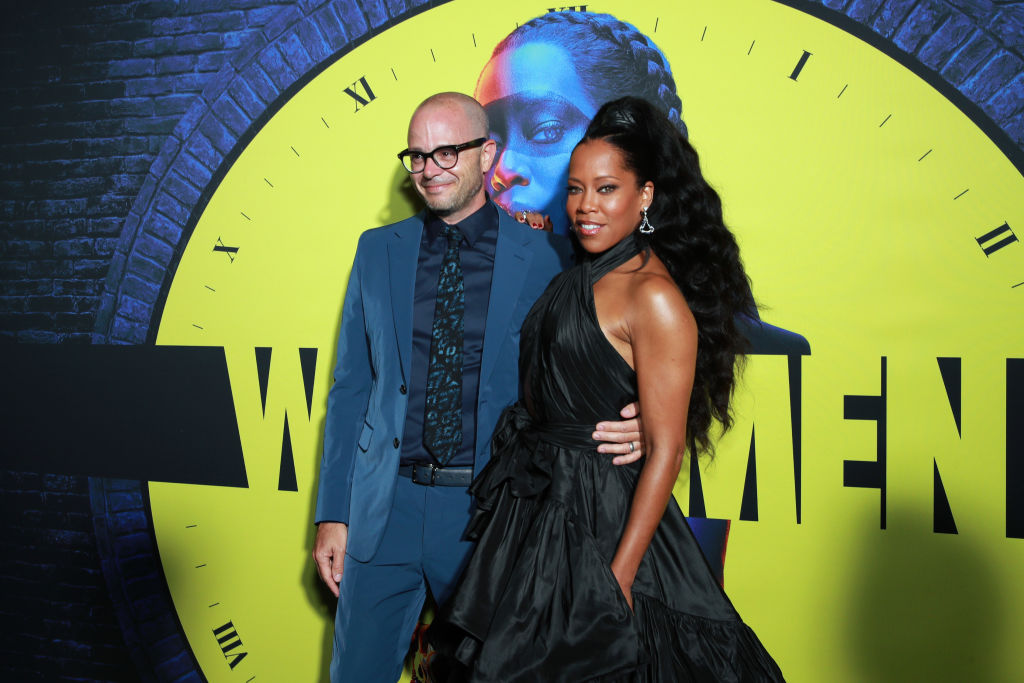 Despite its second series being scrapped, "Watchmen" received a record-breaking acknowledgment in the Emmys 2020.

The HBO superhero TV series scored 26 nominations, the most for any show in the Emmys 2020. It beat hundreds of other programs in the same platform and Netflix.

However, before Emmys 2020 reveals its winners on September 20, here are some interesting facts people should know about "Watchmen."

In 2013, the limited series "American Horror Story: Asylum" set the record for garnering the most nominations with 17. Seven years later, "Watchmen" beat the record with 26.

Out of 17 nominations, the Asylum bagged two wins: "Outstanding Sound Editing For A Miniseries, Movie, or a Special" and "Outstanding Supporting Actor in a Miniseries or Movie" (James Cromwell).

Since the superhero series has over 20 recognitions, there is a huge possibility that it would break the record of "Game of Thrones" for most wins (12) in a single year.

The Comedian's Button is one of the most recognizable stuff in the series, but it is more than just a happy face.

The blood spatter on the yellow smiley face symbolizes the minute hand of a clock that points 12 minutes to the hour. This has a direct connection to the Doomsday Clock.

In an interview with EW, Dave Gibbons revealed that they added the badge to apply a touch of humor to the Comedian without making him too goofy. It also juxtaposed the relationship between the Comedian's jovial exterior and its violent inner darkness.

"I drew a tiny little yellow smiley faced badge, almost as a throwaway, because I thought that's a really interesting contrast. This big hulking dark character, with this little splash of bright, silly color," Gibbons detailed.

While the viewers are too focused on watching the series, only a few people noticed that "Watchmen" reunited the former stars of "The Leftovers."

The lead of "Watchmen" is Emmy and Academy Award-winning actress Regina King, who plays the role of Detective Angela Abar (aka Sister Night). The series' screenwriter Damon Lindelof and King worked together before in the second season of "The Leftovers."

They referred to it as an unexpected reunion since Lindelof mentioned during the panel for "Watchmen" at New York Comic-Con (NYCC) that he does not want to work with actors twice.

Clearly, he broke his rule by working with King on "Watchmen."

However, this reunion is set to be short-lived since Lindelof told USA Today that he is no longer interested in making the next installment of "Watchmen."

"It's really in Damon's thinking about what he wants to do. If there's an idea that excited him about another season, another instalment, maybe like a Fargo, True Detective [anthology-type] take on it, or if he wants to do something different altogether," HBO's programming president Casey Bloys proclaimed.

READ MORE: 'Weathering With You' on Netflix: Release Date, Cast, Plot & Everything You Need to Know