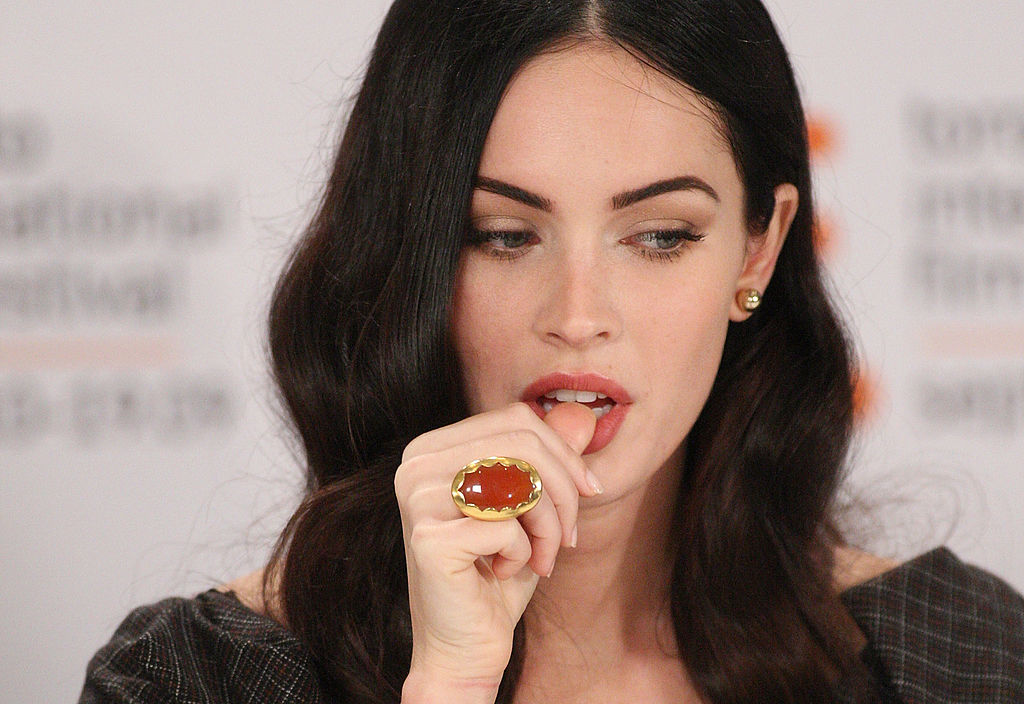 The "Bloody Valentine" singer, whose real name is Richard Colson Baker, shared a sweet IG post saying that he "waited for eternity" to be in the arms of the Hollywood star.

"Waited for eternity to find you again," MGK wrote alongside a black-and-white mirror selfie with Megan.

Prior to the sweet post, the brunette bombshell opened up about the real score between her and the rapper.

In their first joint interview on "Give Them Lala ... with Randall" podcast with hosts Lala Kent and Randall Emmett, the "Transformer" actress described her connection with the 30-year-old rapper like they are "two halves of the same soul."

"I knew right away that he was what I call a twin flame," Fox expressed. "Instead of a soul mate, a twin flame is actually where a soul has like ascended to a high enough level that it can be split into two different bodies at the same time. So we're actually two halves of the same soul, I think. And I said that to him almost immediately, because I felt it right away."

Fox met the "Till I Die" singer on the set of their upcoming crime thriller film "Midnight in the Switchgrass." Right then and there, she knew that she and MGK were meant to be.

"I was like, 'who is going to play this role?' And he (director Randall Emmett) was like, 'Oh, we just got Machine Gun Kelly,' and immediately, I was like, 'Uh-oh,' " the 34-year-old actress recalled.

Prior to the couple's confession, MGK and the "Jennifer's Body" star were in hot water after they were photographed in a car together while the actress was still married to "Beverly Hills, 90210" star Brian Austin Green.

The actor later confirmed on his podcast "...With Brian Austin Green" that he and Fox have broken up. He mentioned that "nobody did anything wrong" after cheating rumors started to circulate.

He also revealed that both of them have decided to "take some space" so they can reflect about their marriage, but eventually, "reality started sinking in" and they agreed to call it quits rather than potentially face a "volatile situation."

The 47-year-old actor also made sure that he and Megan Fox we're in a "united front for the kids."