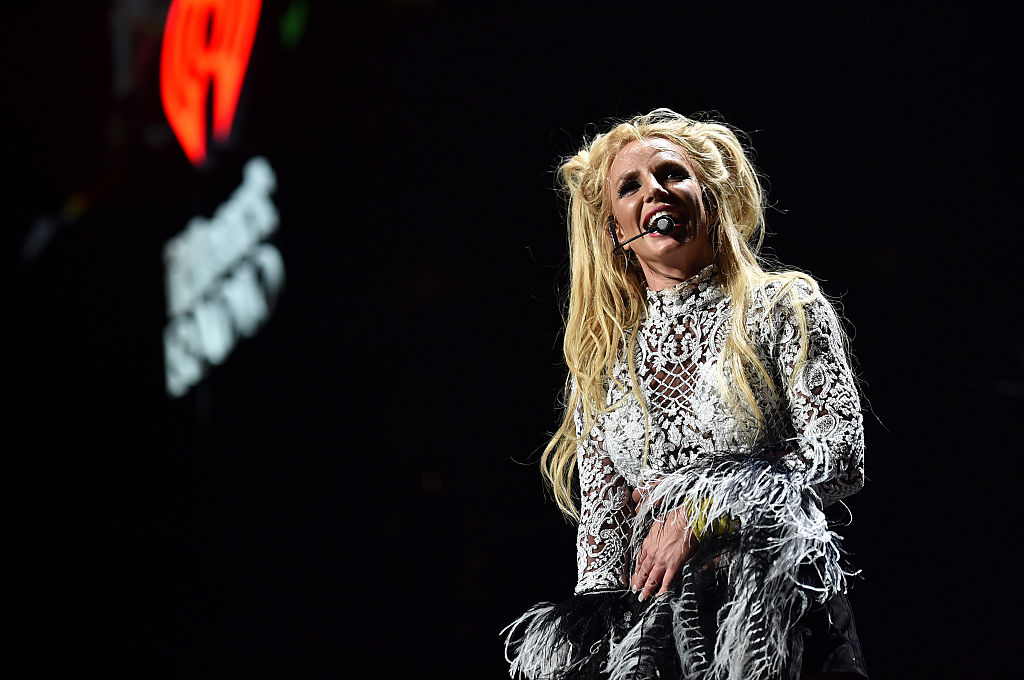 Pop Princess Britney Spears is not letting controversies get in her way, as she keeps herself and her fans entertained with her sultry social media snaps.

In her latest Instagram post, the 38-year-old music icon shared a photo of herself flaunting her toned abs and legs while wearing a snakeskin print bikini.

To top off her boho-chic look, she decided to show off her artistic side with an intricate full-body white henna tattoo and her signature smokey eye makeup.

View this post on Instagram
So I got carried away with henna !!!! I think I’m going for a bohemian look in the second picture …. not sure what my hands on my hips are about !!! I guess I’m demanding attention !!!! A post shared by  Britney Spears (@britneyspears) on Jul 27, 2020 at 4:08pm PDT

"So I got carried away with henna !!!! I think I'm going for a bohemian look in the second picture .... not sure what my hands on my hips are about!!! I guess I'm demanding attention !!!! Britney Spears wrote.

Although her recent IG post appeared to be harmless, it gained mix reactions from her 25.8 million followers -- mostly showing concern over the blonde beauty's well-being.

"The 'i guess I'm demanding attention' doesn't sit right with me. Is she being guilted for us being aware of what's happening?" one user wrote.

Her bizarre IG content also sparked debate as to whether or not the pop princess is the one behind all her recent social media posts.

"Wtf have they done to you?!! Its clear someone else is taking these pictures and the plain background is not lost on us...its VERY obvious they don't want to give any evidence of where you actually are being held at this point," a concerned fan commented.

Another fan even pointed out that her recent post might be a throwback photo of Spears: "Looks like both photos were not taken on the same day. One photo she is wearing nail polish, the other she isn't. Plus she is more red in the first photo. I think her watch reads 11:00... wouldn't the henna hurt."

Fans have been focused on the singer's 12-year legal arrangement after her older brother, Bryan, opened up about the singer's current situation.

During her recent interview with "As Not Seen on TV" podcast, Bryan revealed that Britney has "always wanted to get out" of her conservatorship.

"It's very frustrating to have. Whether someone's coming in peace to help or coming in with an attitude, having someone constantly tell you to do something has got to be frustrating," he added.

However, he mentioned that their family "made the right choice" of getting his sister under conservatorship. He thinks that his father, Jaime, did "the best he could" while serving as Britney's legal guardian.

"We kind of came together and not everybody agreed with [the conservatorship]; everyone had their own opinion like, 'Maybe we should do it this way or that way,'" Bryan explained. "But in the end, I think we made the right choice."

To recall, after a series of public meltdowns, the pop icon was placed under conservatorship in 2008, and Jaime was appointed as her conservator.

With this setup, Britney is not allowed to control her own life and her $59 million fortune.