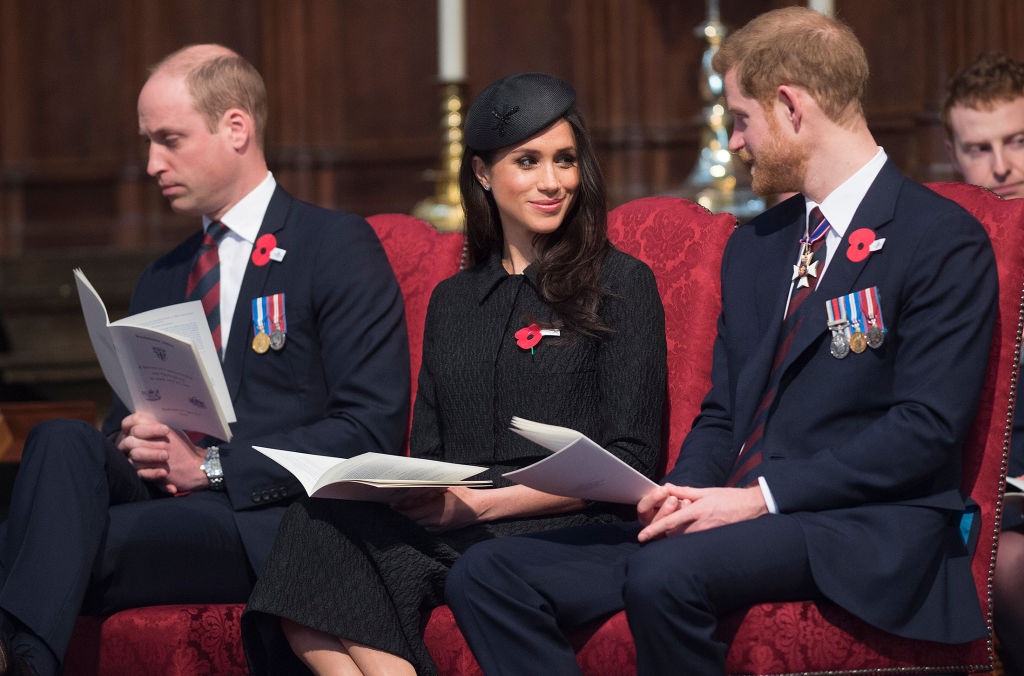 Prince William is not convinced that Prince Harry and Meghan Markle were not involved in the creation of their bombshell biography "Finding Freedom."

This came after a spokesman for the Sussexes clarified that the couple had not been interviewed for the book "and did not contribute to Finding Freedom."

"This book is based on the authors' own experiences as members of the royal press corps and their own independent reporting," the representative added.

Written by royal reporters Carolyn Durand and Omid Scobie, the controversial biography revolves around the Duke and Duchess of Sussex's life inside the monarch, as well as the extent of Buckingham palace's hostility towards the couple.

However, the Duke of Cambridge broke his silence and gave his thoughts on the upcoming book.

According to Us Weekly, the 38-year-old royal is not pleased with the book's content, as he thinks that it is the couple's way of controlling the narrative.

"William thinks the book is their calculated way of controlling the narrative and that they took advantage of their entertainment contacts so they'd be painted in a favorable light," the source told the entertainment outlet.

Prior to the announcement of the "Finding Freedom," Prince Harry and Prince William's relationship were plagued with rumors stating that their brotherly ties had been surrounded by tension and "resentment."

"Even before the book came out, the bad blood between William and Harry was apparent," another source told Us Weekly. "But it's taken a whole new turn."

To recall, Prince Harry subtly addressed the rumored "rift" between him and his older brother during ITV's documentary "Harry & Meghan: An African Journey."

For the first time, he acknowledged that they are "certainly on different paths." However, he later on mentioned that he "will always be there for him" and vice versa.

Meanwhile, in an excerpt from the tell-all book obtained by The Times, the bombshell biography revealed that when the Sussexes announced their decision to quit the Firm, Prince William allegedly mentioned to a friend that he and Prince Harry are now "separate entities."

"William was more than happy to leave the matter up to the staff. He was reported to have told a friend: 'I've put my arm around my brother all our lives and I can't do that anymore; we're separate entities.'"

Her Majesty The Queen's Reaction To "Finding Freedom"

Aside from the future king of England, Queen Elizabeth II is reportedly poised to be the "most upset" person with the couple's new book.

A source told Vanity Fair that this will only "open old wounds at a time when everyone wanted to move on."

Back in January, multiple reports cited that the royal family was "blindsided" by Prince Harry and the former "Suits" star's decision to leave the monarchy. Not to mention that it has left a massive blow to the image of the institution.

These claims were also supported by Vanity Fair's source stating that "the element of surprise" that the couple brought was "deeply upsetting," most especially to the Queen.