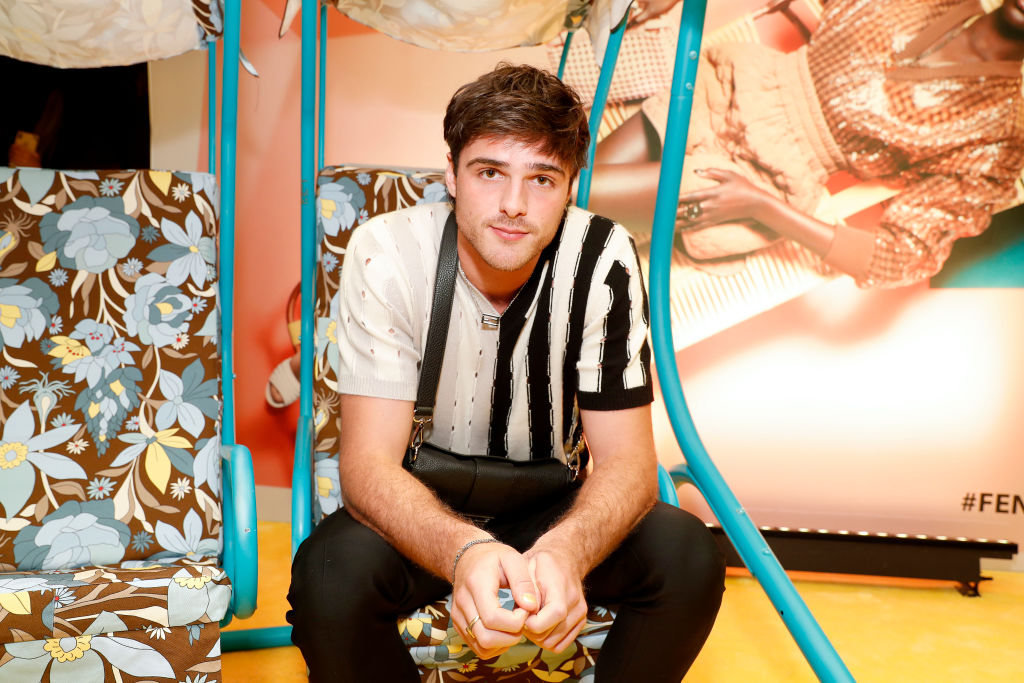 "Kissing Booth" is one of the most popular Netflix shows today. With "Kissing Booth 2" now in the streaming site, and "Kissing Booth 3" underway, there is no doubt that the show's cast has suddenly become a household name now. That would include Jacob Elordi, of course and his nice body.

But Elordi is not used to the attention. He said he is bothered by it because he wants his fans to know that he is more than a pretty face with six-pack abs.

Can't blame the fans though, it was what they could see in the first installment of "Kissing Booth."

According to Elordi, at the time he was shooting the first installment of the Kissing Booth, he was really young. So consequently, he got thrown into a world that was super into his body, and even talk about it.

While that would have been flattering to an average guy, he told Men's Health that it was not for him. Instead, it was really bothering for him and he wanted so bad to prove that he's more than that. "I don't identify with that whatsoever. I was trying to prove myself and be known as an actor. It was so much working out and I hated every second of it."

His buff body on the first installment was worked on though.HE trained extensively for the first film that premiered back in May 2018. He did only because he thought that would be the main expectation of his producer. As such, to prepare for the role of NOah Flynn, he worked out not just seven days a week, he did it twice a day!

No wonder he got a body that had people talking.

Viewers who got a first look of his body on the earlier hit, took to social media to fawn over his abs. Elorid said it was certainly flattering at first, but got annoying as the tie pases by. Not because he did not appreciate the fans, but because he wanted to be recognized for more - for his talent in acting specifically.

Therefore, for the second and third installments of the film, he did a different kind of training. INstead of going to the gym to hone his six-pack, he was doing mostly yoga and pilates.

The goal this time was to have a functional, working body, and not just a beautiful one that would get people talking.

"[Getting ready for The Kissing Booth] was all about sculpting and making sure I had this figure that I thought the character needed," he said. "Now, it's more functional. I wanted to be a blank canvas and be more concerned with my health. I wanted to be able to walk and run with my grandkids when I'm 80-something, you know?," he added.

Jacod Elordi said that he has absolutely no need for all the muscles and six-packs that men would push hard for. He said he is not interested into going to the beach and looking like "the Rock."

It can be noted though that in "Kissing 2," fans who were able to watch it would know that he truly showed less skin than the original. maybe he has gotten his wish or maybe his new fitness regimen got him the wardrobe he wanted.

It may appear that way too on "Kissing Booth 3," if one has caught the trailer. This is because the third installment was already filmed. Just two days after the sequel hit Netflix, on July 24, Netflix already announced that the next installment was already filmed. It is now in the post-production stage and will start streaming in 2021. According to  Elorid's co-str, Joel Courtney, who plays Lee Flynn, it was one of the hardest secrets to keep.