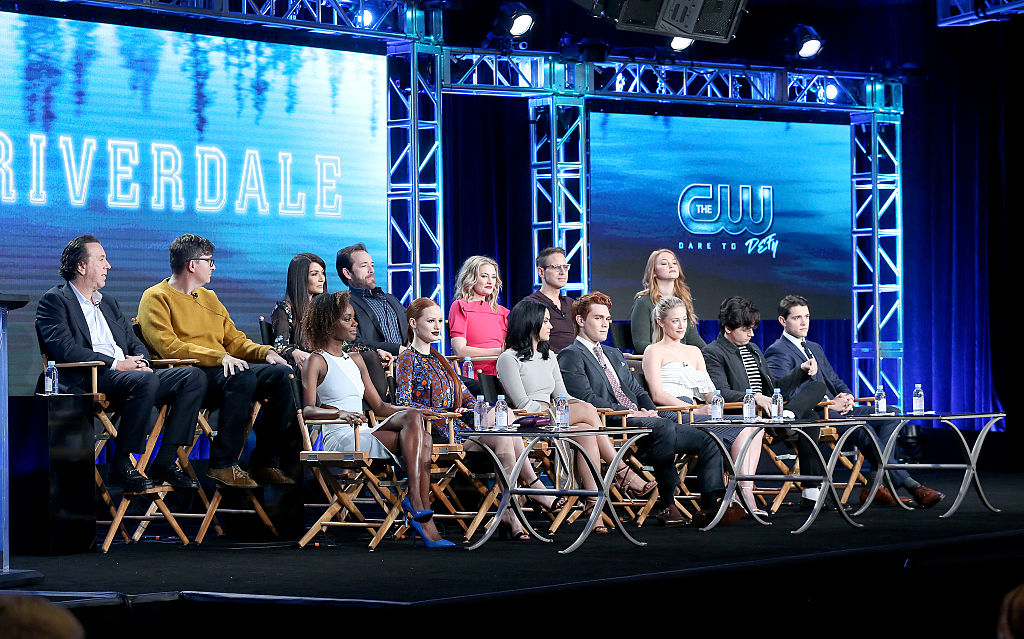 As the "Black Lives Matter" movement continues in different parts of the world, another celebrity came to light to slam a hit TV series that she felt only used her to "fulfill a diversity quota."

In a recent interview with Elle, "Riverdale" actress Bernadette Beck opened up about how she felt discriminated while portraying an antagonist role in the hit CW series.

Beck appeared on the third and fourth season of "Riverdale," playing the role of "Peaches 'N Cream." The 26-year-old actress said that portraying a black woman like her in a negative light made her an easy target for internet trolls.

"I get it, there's always a protagonist and antagonist, but I never had much of a story plot or enough character development to even be considered an antagonist," Beck said.

"And I'm not the first black actress to show up on set, stand there, chew gum, and look sassy and mean. I feel like I was just there to fulfill a diversity quota. It's just to fulfill points," she added.

When an actress plays the role of an antagonist in a movie or TV show, it is reasonable to get negative reactions from the fans. After all, it simply means that they have effectively portrayed the character. However, Beck expressed her belief that playing an unlikeable character resulted to online hate from the viewers.

"If we are depicted as unlikable, or our characters are not developed, or we're looked at as the enemy all the time, that affects our public persona," Beck said.

"What kind of opportunities are we losing out on even after... if we don't necessarily get that, and we're looked at with disdain, what does that do to us?"

Beck's wrath against the hit teen drama comes after her co-star, Vanessa Morgan, also lambasted the show for being portrayed negatively and getting unfair paycheck among the other cast members.

In a series of tweets, Morgan -- who plays the role of Toni Topaz -- revealed that she is tired of being portrayed as a black thug with dangerous, angry or scary character.

Morgan added that while she is the only regular black cast on the series, she's still paid the least.

In her Twitter rant, the 28-year-old actress explained that she is doing such a revelation not only to stand up for her fans, but also to set an example for young people who grew up with no role model.

After Morgan's rants went viral on social media, "Riverdale" writer and creator Roberto Aguirre-Sacasa came to light to publicly apologize to the actress.

Sacasa said that the entire team loves Morgan, and she was right with all her claims. The creator apologized and vowed not to commit the same kind of discrimination among other casts moving forward.

Sacasa promised to honor Toni Topaz and the rest of the characters of color on the show. In the end, the "Riverdale" creator also promised a "big change" in the show as they take part in the ongoing movement against racism and social injustice.