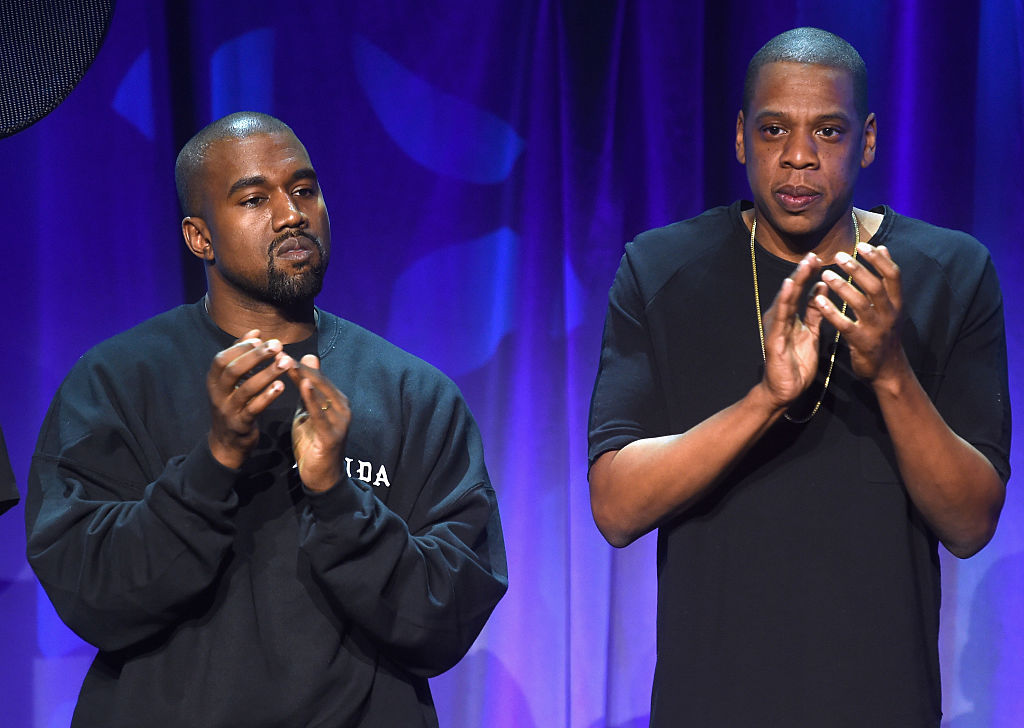 As the world celebrated International Friendship Day, many people paid tribute to their dear friends and expressed how grateful they are for the companionship through social media.

Having a true friend is a very rare opportunity that not most of us experience. Because at some point in our lives, we found ourselves having a BFF that turned into an instant enemy.

For some reason, bestie-turned-enemies is quite a common thing in the entertainment industry. We've seen Hollywood stars having a major fallout or being ghosted by another friend.

Now, let us look back at some famous celebrity BFFs turned frenemies in the spotlight.

During the height of Paris Hilton's fame, the socialite has her equally famous BFF, Nicole Richie. But the besties since childhood had a major fallout in 2005 when Paris got offended with something that Nicole said.

A few months later, the "Simple Life" star found a new friend through the then-model Kim Kardashian. The friendship rebound earned Kim a spot on Paris' glamorous life, and she was then often seen organizing Paris' closet in the said reality show.

Since then, Kim was seen with Paris in several events that made the "Keeping Up With The Kardashians" star crave for fame and spotlight for herself. But unfortunately, Kim and Paris just started not talking to each other when Kim's famous sex tape broke the internet.

Rumor has it that the heiress, who also had a leaked sex scandal, no longer wants to be associated with Kim. According to speculations, the relaity star used her sex tape with Ray J to launch her and her family's career.

Both singers launched their career as child stars in the hit children show "Barney & Friends." As young girls, Selena Gomez and Demi Lovato spent most of their time together playing on the set and eventually developing a lasting friendship. But as the years go by, the singers have lost touch and went on separate ways, career-wise.

In 2017, Selena and Demi's fallen friendship made headlines after the "Skyscraper" singer unfollowed Selena on Twitter. She dropped a cryptic message, which was believed to be shade against Selena.

Earlier this year, fans of both camps also went on a Twitter war after Demi snubbed Selena when the "Lose You To Love Me" reached out to her through social media.

Selena praised Demi's comeback performance at the 2020 Grammys and expressed how proud she is with her friend. However, Demi snubbed the shoutout and instead promoted the documentary series of Selena's ex, Justin Bieber.

Both rappers treat each other like brothers from another mother. But their friendship had an epic fallout when Kanye West criticized Jay-Z on stage in 2016.

It all started when Kanye opened up how he felt abandoned by his brother since his wife, Kim Kardashian, fell victim to an armed robbery in Paris. The "Yeezy" founder said that Jay-Z did not even call to check him and his wife after the life-threatening incident.

Their fallout was so epic that Channel 4 made a documentary about it in 2017 entitled "Public Enemies: Jay-Z Vs. Kanye West."

READ MORE: Hollywood Divorce: 3 Celebrity Couples Who Broke Up This 2020