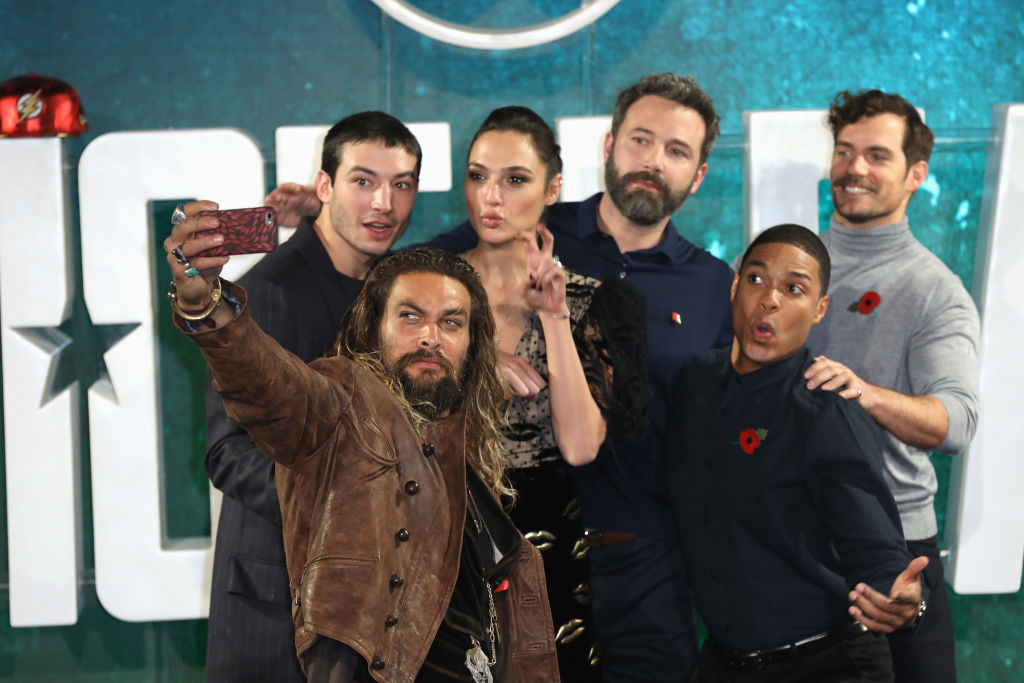 DC fans are set to see a whole new side of the Extended Universe with "Justice League Snyder Cut."

Zack Snyder, the original director of the 2017 superhero film "Justice League," is returning to give everyone the most-awaited director's cut.

In 2017, Snyder stepped down from the film as he had to deal with a saddening loss after his daughter died by suicide.

"The demands of this job are pretty intense. It is all-consuming," the 54-year-old filmmaker said in an interview on Warner Brothers at the time. "And in the last two months, I've come to the realization, I've decided to take a step back from the movie to be with my family, be with my kids, who really need me. They are all having a hard time. I'm having a hard time."

Nearly three years after the devastating incident, the director is set to make a massive comeback with "Justice Legaue Snyder Cut."

The Man of Steel himself once told Variety that the film will indeed be Snyder's Cut, but they do not know anything more than that information.

Although Snyder has not disclosed whether he secretly added a character, Ryan Reynolds tweeted on August 4 that he will appear as part of the "Justice League Snyder Cut" cast.

Whether the actor is just joking or not, it is worth noting that Snyder previously said that Justice League would exist outside of the established DCEU continuity. With that said, seeing Green Lantern on a DCEU film is somewhat possible.

Amid the coronavirus pandemic, Snyder's Cut will make its way to HBO Max on 2021, per HBO Max president of productions and business operations Sandra Dewey.

Other than the year, the team has not revealed an exact date yet. However, everyone can expect a release date announcement this August during the upcoming DC FanDome event.

Meanwhile, although the film will not be returning to theaters or releasing as a UHD Blu-Ray or VOD, the release date being set in 2021 on the new streaming service is actually an advantage.

Aside from unrolling the list of "Justice League Snyder Cut" cast and release date, the director revealed that he "fixed" the film for zero dimes and dedicated the budget exclusively to the film.

During the Justice-Con (via ComicBookMovie), Snyder told fans during the Q&A segment that he would do the work for his movie for free despite receiving a $30 million budget.

With a year before Snyder Cut makes its debut, it's understandable why the whole DCEU community cannot contain their excitement.