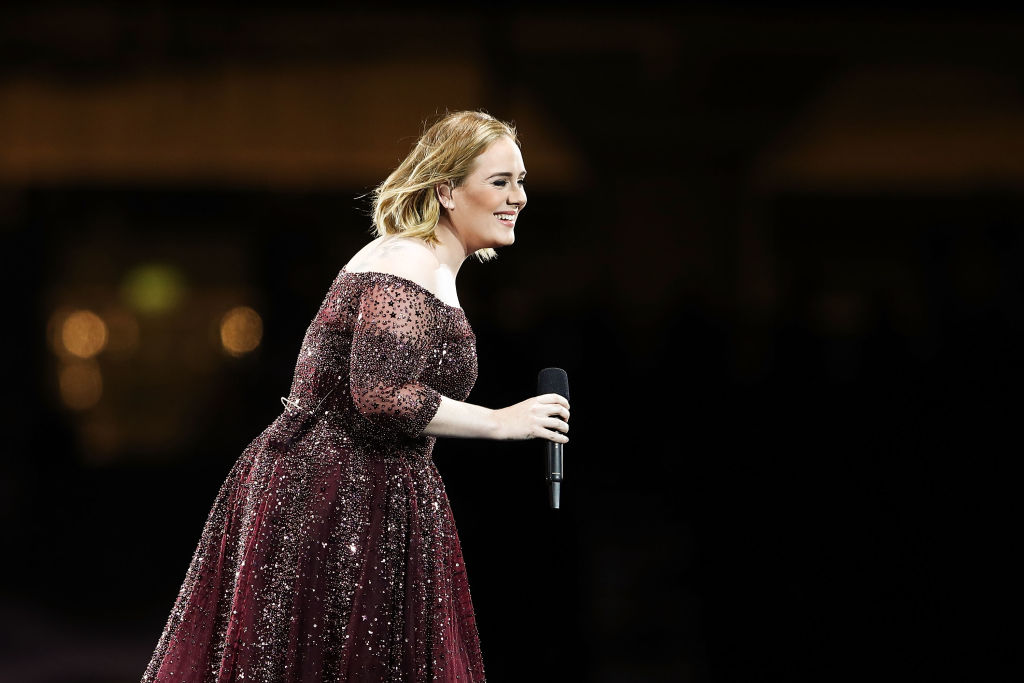 While the internet has praised her for a dramatic transformation, Adele weight loss continues as she found a new workout buddy through her new high profile neighbor, Meghan Markle.

An insider recently revealed that the 32-year-old British singer has been rubbing elbows with the ex-royal couple, Prince Harry and Meghan Markle as their mansions in Beverly Hills are just a few minutes away from each other.

Adele is the latest addition to the Duchess of Sussex's new circle, and the two strong and independent women are bonding over private pilates lessons at Meghan's new abode.

A source told "The Mirror" that the friendship started when the "Someone Like You" hitmaker would often stop by at Harry and Meghan's to say hello. Since then, they have established a new friendship and decided to spend more time together by doing pilates.

"Meghan and Adele have been having Pilates lessons," the source said.

"They are loving it. The instructor has also been giving lessons to Harry. It's a great stress-buster," the source added.

Earlier this year, Adele wowed the internet for her surprising body transformation after revealing her jaw-dropping transformation. On her birthday Instagram post last May 2020, the British pop star was completely unrecognizable after a whopping 44 kilos weight loss.

Throughout the Adele weight loss journey, the singer has been following the "sirtfood" diet, which follows a 1,000 to 1,500 calorie intake per day. It also promotes eating food that boosts a protein called sirtuins such as blueberries, strawberries, turmeric, walnuts, onions, green tea, red wine, and dark chocolate.

The fitness trainer behind Adele weight loss shared that the singer's goal is not to be skinny. In a social media post, Pete Geracimo said that Adele's primary goal is to be healthy.

"When Adele and I started our journey together, it was never about getting super skinny. It was about getting her healthy. Especially post-pregnancy and post-surgery," Pete wrote.

"When 25 dropped, and the tour announced, we had to get ready for a 13-month grueling schedule. In that time, she warmed to training and made better food choices," he added.

Pete said that Adele learned to embrace healthy eating habits and committed to her fitness goals, which is to sweat. The trainer clarified that Adele weight loss has nothing to do with any album promotion, sales, or publicity; it is something that she does for herself.

Aside from Pete, a separate source told the news outlet that the Grammy award-winning singer could not make her journey possible without the help of a close friend who kick-started her new healthy lifestyle.

The source said that it was the Harry Styles who encouraged Adele to join him in his hiking trails in Malibu.

Both singers have been friends since 2015, and Harry has been supporting Adele since she split up with ex-husband, Simon Konecki.