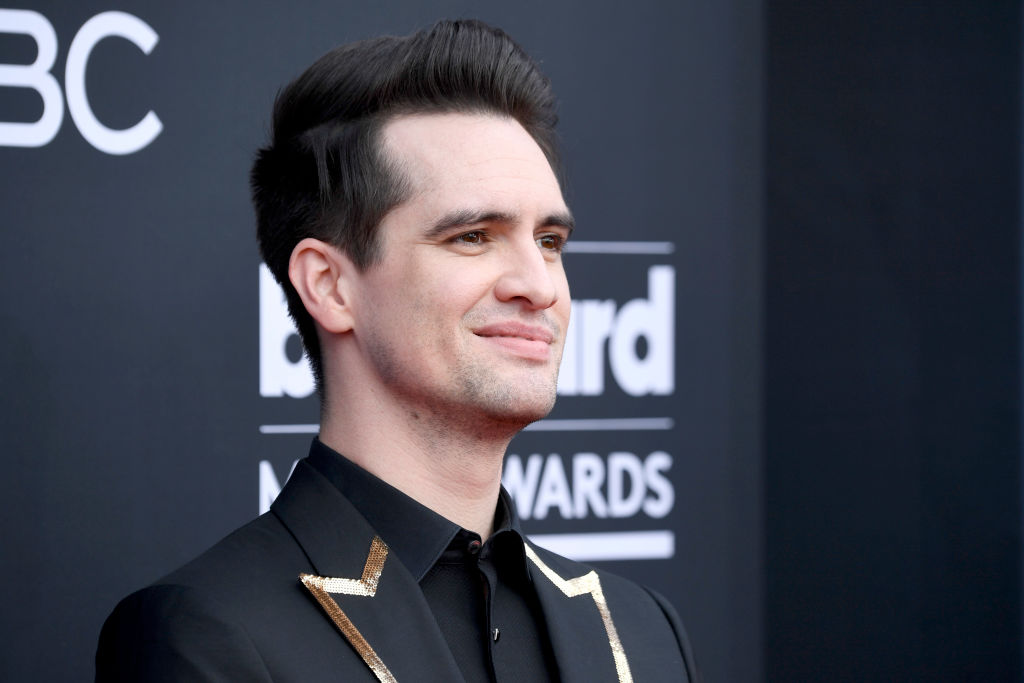 Panic! At The Disco frontman and Taylor Swift collaborator Brendon Urie is currently facing some serious allegations of misconduct and indecency.

The hashtag #BrendonUrieSpeakUp trends on Twitter as fans ask the singer to address the accusations being thrown at him.

The latest controversy is the second time for Brendon Urie. At the end of July, he was urged to speak up when the wife of bandmate Dallon Weekes, Breezy, came forward to say that she was harassed by the band's former bodyguard, Zack Hall.

Twitter user Kam, not his real name, shared his experience with Urie in 2009.

It allegedly took place at the Coca Cola Zero Music Festival, which took place in South Africa. Kam revealed he ran into the 33-year-old musician and his security guard and had a little chat with him.

At that time, Kam was reportedly underage, and he alleged that things started to get weird after Brendon Urie thanked him for watching the bad before he "looked at my body in a way which made me feel very uncomfortable."

According to Kam, it got even worse when Urie allegedly asked him if he was into men, and then the singer touched his thighs even after telling him he was still a minor.

Before things got out of hand, Kam reportedly ran away.

In one of Kam's tweets, he said, "I'm not majorly traumatized by this event, but I do tense up whenever I hear about Panic! or Brendon, mostly because I fear he harassed others the same way he harassed me."

"I've wanted to share my story for years now, but I never had the courage to do so until now."

After Kim published his statements, more people who were indecently assaulted by Brendon Urie came forward.

Another Twitter user named Leah revealed that the same thing happened to her in 2011 when she was still 15 years old.

According to her, she left a concert to attend a party and said she was invited backstage to meet Urie.

When the frontman called her beautiful, Leah reportedly responded that she was only 15 years old, to which Urie said, "'I didn't mean it like that. Can I not compliment a beautiful girl?'"

When she and Urie sat on the couch to talk, Urie reportedly started placing her hands on her inner thighs, kissing her neck, and even grabbing her butt.

Leah revealed that she ran out quickly when she felt him touch her private parts.

In a couple of videos from his band's concerts, there were recordings of him saying that "If I see you after the show, I'm going to f*** you. I don't care if you want it. I care more if you don't want it. Because then, I really want it."

Aside from these misconducts, racism is also part of the list of shocking offenses, the Panic At the Disco singer has done.

He once recited Chris De'Elia's "I Wish I Was Black" at a concert with no further explanation. It left fans confused and saw his reference as tasteless.

However, not everyone believes in the allegations.

"Throwing gas on the fire with completely fabricated stories is f****** dangerous," one person tweeted.

Fans are just heartbroken, but more than anything, they just want Brendon Urie to clear things out, hence the hashtag, #BrendonUrieSpeakUp.