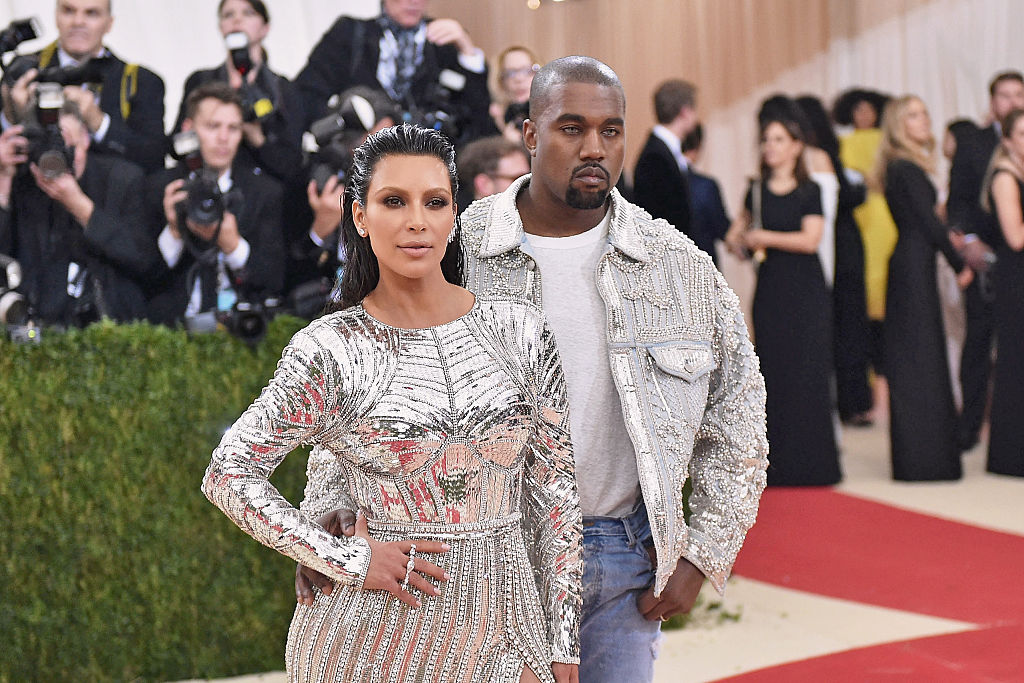 Kanye West surprised his fans and the whole world when he dropped his major announcement regarding his political career.

Last July 4 as the U.S celebrates its Independence Day, the 21-time Grammy Award winner declared that he is running for the 2020 presidential campaign.

"We must now realize the promise of America by trusting God, unifying our vision, and building our future. I am running for president of the United States! #2020VISION," Kanye posted on Twitter.

Furthermore, the billionaire rapper is running as an independent candidate under "The Birthday Party" -- because "when we win, it's everybody's birthday," he mentioned.

However, aside from this, he and his wife Kim Kardashian-West was put in hot seat after he revealed some intriguing controversies surrounding their marriage.

It also sparked their marital woes that affected the reality star.

With that said, we take a look at the negative effects of Kanye West's presidential bid, particulalry on Kim and their kids.

In his first presidential rally in South Carolina, the Yeezy creator made an emotional anti-abortion rant and confessed that he and the "Keeping Up with the Kardashian" star considered aborting their eldest daughter North.

"I almost killed my daughter ... So even if my wife were to divorce me after this speech, she brought North into the world, even when I didn't want to," Kanye revealed. "She stood up, and she protected that child."

Kim K was reportedly "furious" over her husband's claims. She also reportedly urged the "All of the Light" hitmaker to keep their personal life out of his political ambitions, according to People.

The source added that the KKW Beauty owner is worried that this might affect their children, North, Saint, Chicago and Psalm.

A few days after his abortion claims, the music icon went on a Twitter meltdown and posted a series of rants about Nelson Mandela, his wife and her family members.

Kim Kardashian-West took the side of Kanye and defended him as he revealed his bipolar disorder.

In a lengthy Instagram Story, she asked the public for compassion and empathy amid her husband's ordeal.

However, Page Six cited that the award-winning rapper's erratic behavior and his political ambitions are a "nightmare" for the SKIMS founder.

It even came to a point where the reality star asked Ye to end his presidential bid for the sake of their kids and family.

"Kim begged Kanye to stop his presidential thing, to stop talking about their kids at rallies. But he ignored her and instead he went ahead and hired more people ... and tried to register in more states. He just won't stop this presidential bulls-t," a source told the outlet.

Kanye West's political ambition did not only affect his family but also Kim's business empire.

It came after a movement to boycott businesses owned by Kim Kardashian-West sparked across social media in relation to the rapper's presidential campaign.

"If you are the reason Trump gets another 4 years, I hope people would boycott your products for the rest of your life," one user wrote.

Another one pointed out that it is Kim's responsibility to advise her husband over his decisions.

"If Kanye's wife Km really cared, she'd stop this but I guess she's looking at it as any press is better than no press instead. So I've made the decision to not have anything to do w/any Kardashian or West products EVER."