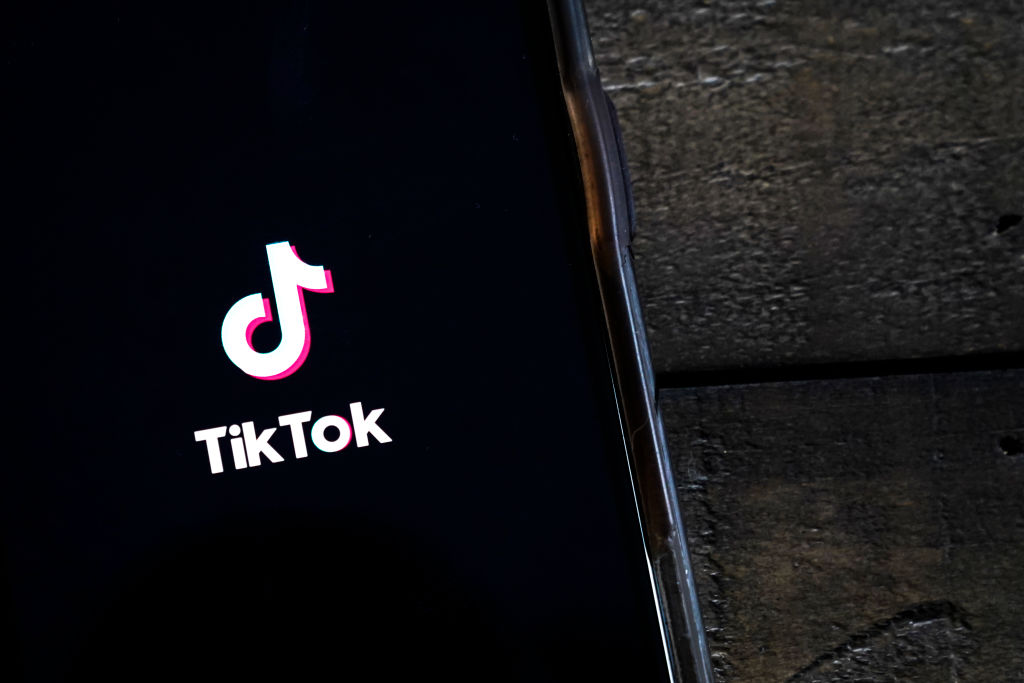 TikTok celebrity Bryce Hall aired his grievances on social media after his power was shut off for breaking the government protocol regarding mass gatherings.

The internet sensation took to Twitter and complained about waking up in "sweating bullets" in the middle of a heatwave with disconnected utility service.

"Woke up sweating bullets in this 100-degree weather / no air condition #dope," he wrote on Twitter.

It came after the social media sensation threw a massive party in his rented pad in Hollywood Hills over the weekend. He celebrated his 21st birthday together with TiktTok stars like Noah Beck and Blake Gray.

As a result of breaking the "no large party" rule, Los Angeles Mayor Eric Garcetti ordered the city to shut the power to Hall's rental home for repeatedly violating the government's coronavirus regulations.

"Today I authorized the City to disconnect utility service at a house in the Hollywood Hills to stop the large parties held there in flagrant violation of our public health orders. Parties like these can quickly and easily spread the virus and put our communities at risk," the LA Mayor tweeted.

Today I authorized the City to disconnect utility service at a house in the Hollywood Hills to stop the large parties held there in flagrant violation of our public health orders. Parties like these can quickly and easily spread the virus and put our communities at risk. — MayorOfLA (@MayorOfLA) August 19, 2020

Moreover, he also explained that this is to discourage hosting mass gatherings that would put the community at risk.

"The City has now disconnected utilities at this home to stop these parties that endanger our community."

According to The New York Times, despite the power shutdown, Hall's Hollywood Hills home did not lose running water.

Prior to the punishment, the 21-year-old TikTok star hosted a large party three days after he was given a first warning on August 8. Now, he might face civil and criminal penalties for breaking the protocol.

Aside from this, Hall was also criticized for not following social distancing and wearing masks, as hundreds of his guests were seen gathered in the living room and near one another.

Meanwhile, Hall was mocked online over his decision to host a series of parties amid coronavirus restriction.

A GoFundMe page was created under the title "Help Bryce Hall Shower" after he complained on IG live that he had to take a cold shower due to power shutdown.

"He was not throwing parties. He was simply 'peacefully protesting' which [he] is allowed to do under current COVID rules. Bryce was protesting against low-tier Tequila by showing his support for superior top-tier Tequila brands such as Don Julio. 1942 was in abundance at these protests," the description of the fundraiser read alongside a photo of the TikTok star and Mayor Garcetti.

Due to the drastic increase of COVID-19 cases in LA, mass gatherings such as indoor parties and religious conventions have been strictly prohibited.

Apart from Hall, LA-based influencers such as Tana Mongeau and Jake Paul were also blasted for hosting parties amid the global pandemic.

For what it's worth, most victims of COVID-19 in LA were children and young adults, as per NBC.