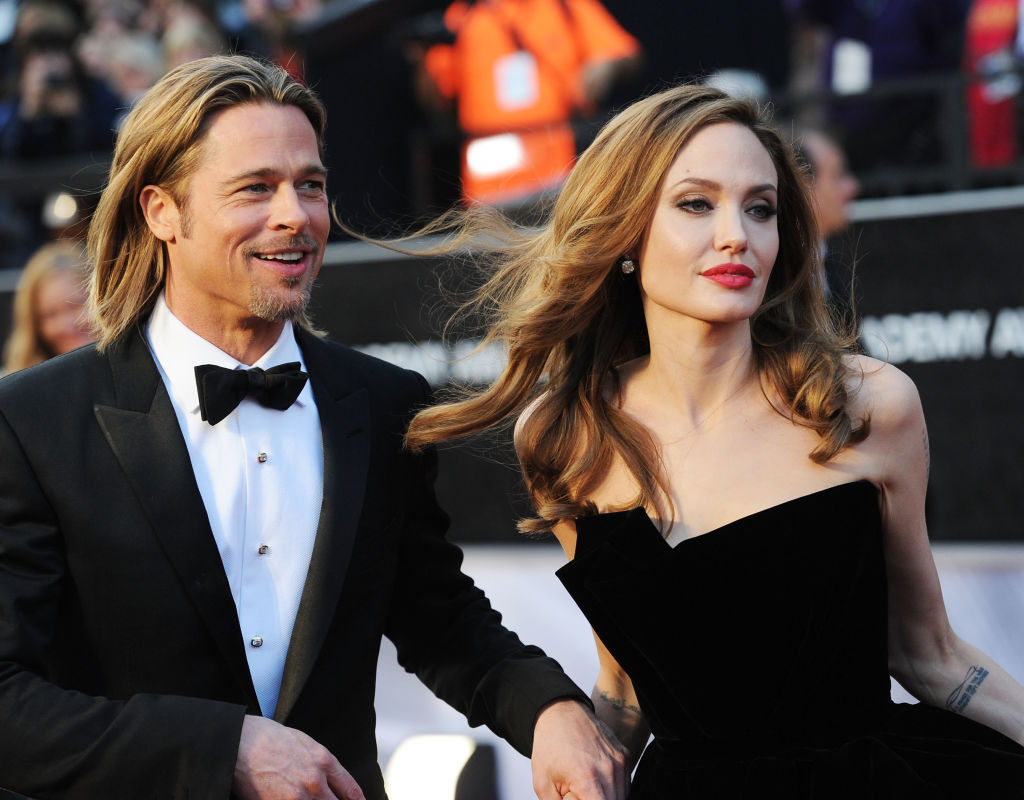 Angelina Jolie is only demanding a "fair trial" amid the issues surrounding her four-year divorce settlement with ex-husband Brad Pitt.

The private judge was hired by the two in 2017 to oversee their divorce trial. He was also the one who officiated Pitt and Jolie's secret wedding way back in August 2014 in the small chapel of Château Miraval, Correns, France.

However, as the divorce dispute intensifies, Jolie's lawyer Samantha Bley DeJean emphasized that their request for Ouderkirk to be removed is out of their desire to get a "fair" trial without any biases, per Us Weekly. They wanted to ensure transparency on the case, which they think will not be achieved with the said judge.

"All my client is asking for is a fair trial based on facts, with no special favors extended to either side. The only way litigants can trust the process is for everyone involved to ensure that there are transparency and impartiality," DeJean explained.

The court documents specifically claimed that Ouderkirk being on top of the case might cause a "biased" decision in favor of the 56-year-old actor.

As expected, Pitt and his legal team strongly opposed the claim and fired back, alleging that Jolie is desperate to delay the case.

"Against this backdrop, Jolie's abrupt cry of judicial bias reeks of bad faith and desperation, not to mention careless disregard for the procedural rules intended to root out legitimately conflicted judicial officers," Pitt's legal team said, as obtained by USA Today.

His lawyers accused Jolie of pulling a "Hail Mary" stint in order to delay the case ahead of their custody battle for their children.

For what it's worth, Pitt's legal team pointed out several times that the "Salt" actress and her lawyers asked to extend the private judge's appointment to their ongoing divorce case.

In addition, the "Once Upon a Time in Hollywood" star is said to be concerned about the welfare of their kids.

"Unfortunately, the individuals hurt most by Jolie's transparently tactical gambit are the parties' own children, who continue to be deprived of a final resolution to these custody issues." +

Both Brad and Angelina are very supportive parents and have always made sure that their kids are their number one priority.

Brad Pitt's Relationship With His Kids

Prior to their recent divorce argument, a source claimed that Pitt has been spending some quality time with his kids since the beginning of the pandemic.

"Brad is closer than ever to his kids and is continuing to see them during the shutdown," an insider told HollywoodLife. "Brad cherishes his time with his kids so a big silver lining in this crazy time is more quality time with them."