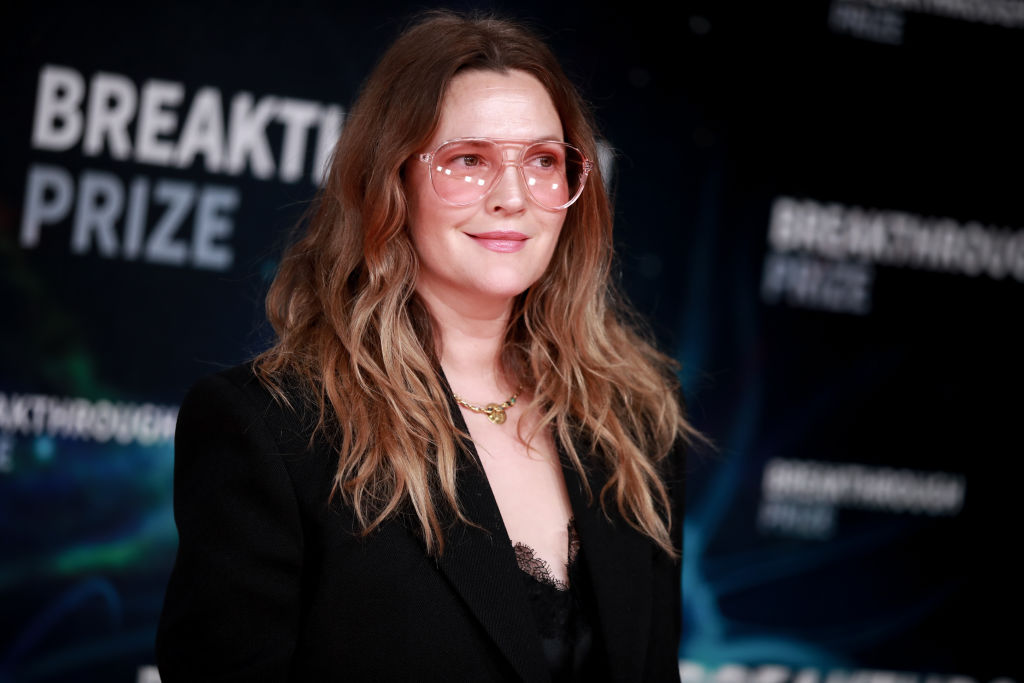 For decades, the Barrymore clan dealt with rumors surrounding John's death and the alleged stealing of his body from the morgue.

Although it sounds so bizarre to people, the family remained silent about it until Drew herself told the tale about her late grandfather's missing corpse.

On the YouTube channel Hot Ones, the 45-year-old actress spoke the truth and confirmed that her grandpa's body was taken away from the morgue in May 1942.

Fortunately, the people who "stole| the corpse were actually John's friends. Per Drew, her grandfather's friends wanted to have a party with him one last time.

The channel's host, Sean Evans, then asked whether John's three friends -- Errol Flynn, W.C. Fields, and Sadakichi Hartmann -- truly propped the corpse up at a poker table as part of the party.

"Not only yes, but there have been cinematic interpretations of that," Drew replied. "A Blake Edwards film called S.O.B that's just brilliant and fun to watch."

Because of the bizarre but touching event that happened to his grandfather, Drew joked about how much she wanted her friends to do the same for her and give her one last night with them.

"I hope my friends do the same for me," she continued. "That is the kind of spirit I can get behind. Just prop the old bag up and have a last few rounds."

In the end, she described death as something that can bring "so much morose sadness." But if her closest friends want to be celebratory and have a party with her body for the last time, she would approve that.

Her appearance happened less than one month before the launch of her new daytime talk show in September 2020.

"I'm really looking forward to this digital world we are about to bring you into," Barrymore said in a recent press release." I have been on this show journey for a year. We started in 2019, it is now 2020, a very different year."

Who Is John Barrymore?

Born in 1882, John Barrymore became popular as one of the members of the Drew and Barrymore theatrical families. Although he tried hard to avoid the stage, he found his passion after joining his father, Maurice, in a performance in 1900.

He officially embarked on his journey as a stage actor in 1903. Among his greatest plays include "Justice" (1916), "Richard III" (1920), and "Hamlet (1922)" -- with the last allowing him to earn the title of being the "greatest living American tragedian" at the time.

In the following years, he collaborated with major studios to create several films. His 1926 film "The Sea Beast" marked his first major film outside the theater.

His fame continued to rise, but his worsening alcohol dependence made him suffer from mental and physical breakdown.

He later on died due to liver cirrhosis and kidney failure, secondary to pneumonia.