Despite the pandemic, MTV VMAs 2020 pushed through as music stars graced the red carpet. With masks and face shields becoming additional layers of clothing for 2020, the stars opted to make sure that being covered up is not going to be a trend by showing what they can on the event.

Stars seem to be a little more extra excited to dress up this year (I would too if I have been stuck at home for months in my robe and sweats). However, by dressing up, it means wearing as little clothes as possible -- so that massive amount of skin is exposed.

It's as if these stars confronting the annoying and persistent COVID-19 virus head on, saying "No, we won't cover up and we won't stop having fun."

Anyway, seeing that being almost nude is the top trend on MTV VMAs 2020, it will be interesting to know which are the top five music stars that rocked the look well. Feast your eyes on these photos: 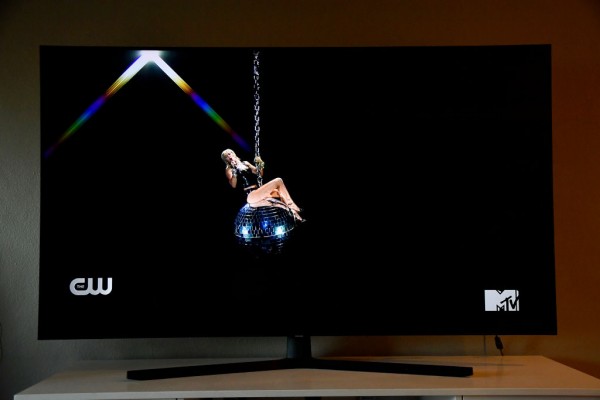 Miley Cyrus can be described as the most "almost-naked" out of all those who decided to show off the skin on this event. She was wearing a sheer, off-shoulder number that truly left very little to the imagination. Not that this is surprising, as she has been shocking people with her almost nude outfits for years. Case in point: nothing can still top her 2015 outfit when she dressed as an S&M chandelier.

But given what she went through last year and this 2020, relationship-wise, this almost feels like as if she is saying she got nothing to hide anymore.

Miley performed "Wrecking Ball" onstage beautifully, an ode to the time when she performed it. While people were astounded, some people decided a young girl needed to be bashed like there's no tomorrow. 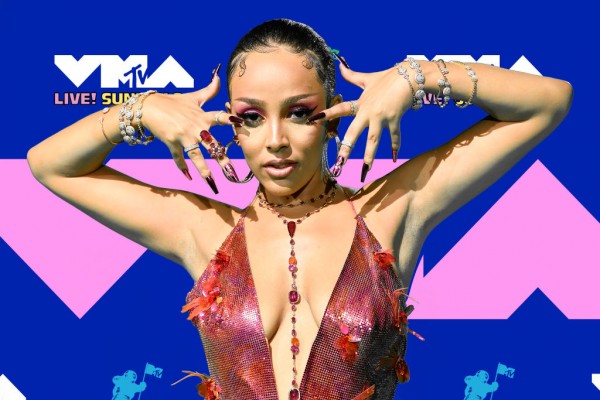 While everyone expects Doja Cat to be daring on the red carpet as she constantly is on her songs, her look for the MTV VMAs is truly awe-inspiring.

The 24-year old sported a sparkly and ski-tight bodysuit that made her look as if she is wearing nothing. In fact, she looks so realistically naked people cannot help but do a double-take. 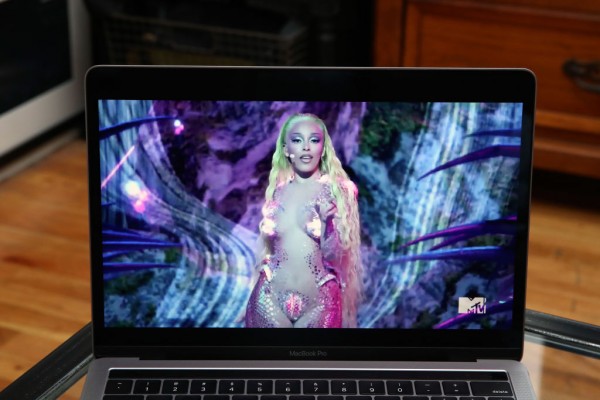 In this ensemble, Doja Cat took to the stage to perform two songs, "Like That" and "Say So," which are both fan favorites. 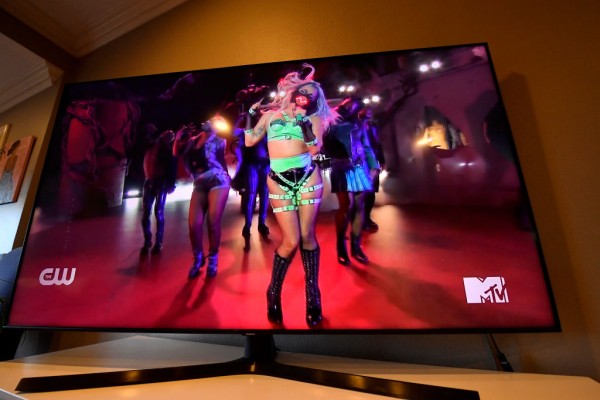 No, Lady Gaga did not look like she was naked. But she showed so much skin, and in the most appropriate of places, it's hard not to fall in love with what she was wearing.

Not everyone could pull off something like that, but it looked really cool on her. This pertains to the blue bondage-inspired outfit she had on while performing. Since she made so many outfit changes for this one night, it is necessary to the point that out.

Her other outfits are much more electrifying actually even if she was all covered up. However, that's another story for another day. 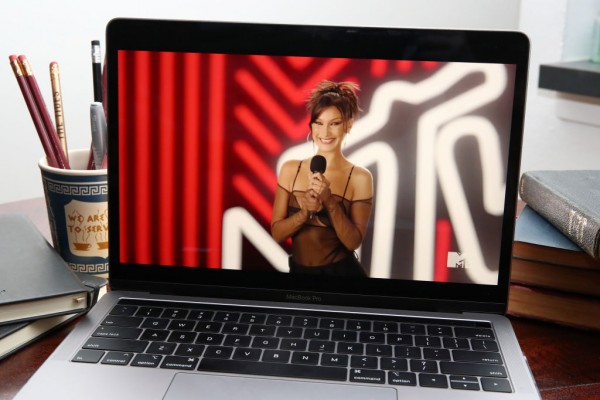 The model did not have qualms of showing off her body and skin. Compared to the first three, hers was quite modest since she had pants on. But with a super sheer black top, one will be hard-pressed not to admire how golden and how smooth Bella Hadid's skin is -- the one that girls are likely to drool on as well, wishing they have that kind of skin. 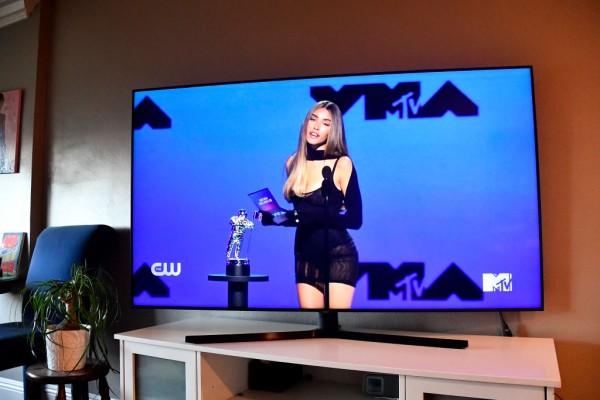 Yes, she was covered up. No, she was not. With Madison Beer's outfit, it's hard to say.

She was wearing a long-sleeved dress, so it's not really skimpy. However, the length of this dress is even shorter than her sleeves. The dress had a chocker or turtleneck style, so it's hard to accuse her of being too revealing even though the area on her chest was gaping open.

There are many contrasts in her dress, enough to drive heads spinning. I like it though, even though if it is hailed as one of the worst looks for the VMAs 2020.

Miley Cyrus Deserve Sexist Comments Because She Was Almost Nude in VMAs 2020?

The VMAs 2020 kicked off the awards show season with powerful performances and unexpected red carpet looks.

Machine Gun Kelly sparked online debate over his new look during the VMA 2020.