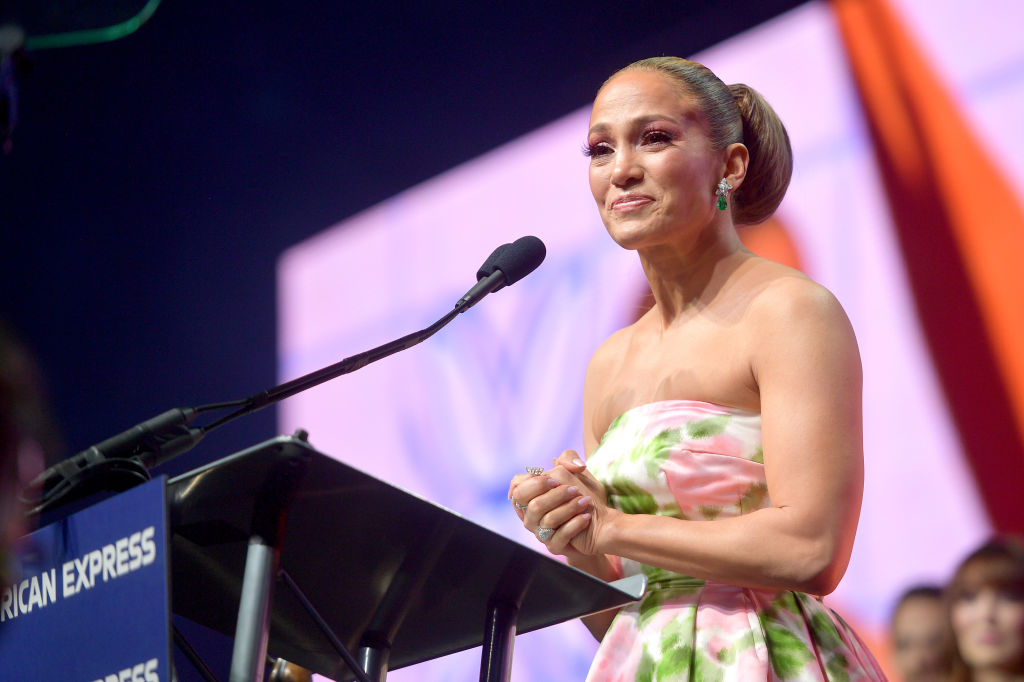 Finding true love in Hollywood is probably one of the toughest things to do for an A-list star. Jennifer Lopez said as much.

As a busy woman, J. Lo found herself dedicating most of her time to her work in the past. But as she landed and moved from one project to another, she realized that she was doing the same the same in her romantic relationships.

Before she got engaged to the former New York Yankees star Alex Rodriguez, the 51-year-old singer dated Hollywood A-listers such as Sean "Diddy" Combs, Ben Affleck and Marc Anthony.

Since she was getting older, Lopez admitted that she once became "desperate" to find "the one."

Through her book "True Love," the American actress and singer finally opened up about the things she experienced with her failed relationships.

"I was hit with the first of many realizations I was to have throughout the process of putting the show together: All that running I was doing in my career, I was doing in my relationships too. I had never stopped to take a look at that before," Lopez said.

J. Lo added that she gave her love life the same energy she offered to her job and physical fitness. However, what worked on the other things did not work when it comes to her relationships.

After several breakups, the "On The Floor" hitmaker said that she noticed how there was a passionate intensity in all her relationships. However, it also hit her how passion and love are not the same thing.

Because of this, she became desperate to search for the ideal person to share her life with. However, she failed to discover how to successfully achieve that life goal.

"Love remained a puzzle that I couldn't find the right pieces for-the one thing I didn't seem able to figure out," she wrote before explaining how the sense of urgency worsened things. "I still wanted desperately to find 'the one'-the man I'd settle down and spend my life with."

In the end, her passion led her to getting hurt and left alone. Fortunately, Rodriguez put an end to it.

In March 2019, Alex Rodriguez finally popped the question to J. Lo and received "Yes" in return.

Meanwhile, in her interview with the Evening Standard in September 2019, Jennifer Lopez unrolled some details about her plans for her wedding with Rodriguez. She shared that they have been, and they will be, busy for the following months.

The retired MLB shortstop spent months away from J. Lo due to the baseball World Series, proving that they were truly busy with their lives.

Due to some conflicts, they decided to postpone the grand wedding and revealed that they do not intend to hold any planning right now.

"I'm a little heartbroken because we did have some great plans but I'm also like, you know what, God has a bigger plan, so we just have to wait and see. Maybe it's going to be better. I have to believe that it will be," J. Lo told NBC's Today show in May.

Their wedding might be up in the air right now, but at least J. Lo finally left go of her desperate side because of Rodriguez.