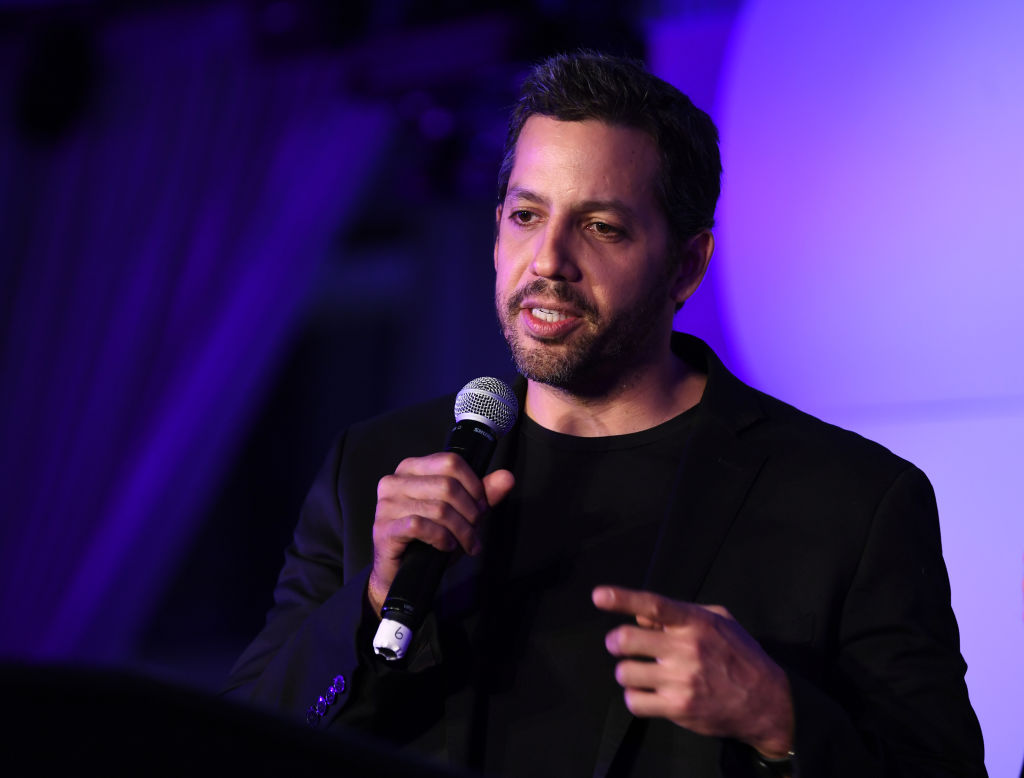 There are several magic tricks and illusions all over the world, but David Blaine's magic is certainly a cut above the rest.

Since 1997, Blaine has been leaving the crowd screaming and howling with his mind-boggling magic tricks and extreme stunts.

His performances are truly remarkable, so much so that he landed on numerous programs that put him in the spotlight. Some of his stunts he showed off include "Street Magic and Magic Man" in 1997, "Frozen in Time," "What is Magic?" "Beyond Magic," and "David Blaine Ascension."

Although Tom Sietas surpassed his record after four and a half months, the renowned magician continued to do magic over the years, and we listed three of his best tricks ever!

David Blaine's Magic Up in the Air!


The peaceful float over Arizona is the most recent David Blaine magic that made people's jaws drop.

As captured on a live stream, the magician can be seen flying over Page with the help of a huge bundle of balloons.

The latex, helium-filled balloons he used were not the ordinary ones at all. Blaine tricked them out and could be popped whenever he wanted to. One of the balloons was made of fiberglass, and it held his parachute and oxygen.

After reaching an altitude of nearly 25,000 feet, he ejected and parachuted himself to the ground.

The 47-year-old magician did the latest stunt for his 9-year-old daughter, Dessa. He even partnered with YouTube Originals for the feat he dubbed "Ascension" to happen.

No Need For Bulletproof Vest When You Have Blaine


This is probably the riskiest and most dangerous David Blaine magic out there.

In 2009, he caught a bullet fired by his friend. In 2016, he did it all over again, but he put some twist to it: he only equipped himself with a mouthguard!

The worst part of catching a bullet from the .22 caliber rifle was that the anxiety the viewers felt when he teased everyone before pulling off the trigger.

In the end, he described the impact as something "like a punch." Fortunately, he escaped from the deadly stunt with only a minor laceration in his mouth.

Magic Is About Mind Power

Aside from pulling dangerous acts, Blaine also tricked people's minds with other magic.

The magician once asked for Margot Robbie's help by asking her a personal childhood experience that only a few would know.

He also told her to privately search something on Google and clicking on one of its results before thinking of one word in the article.

David Blaine's magic once again ran around, as he described Robbie's childhood experience and wrote "bunny" on a friend's hand -- ultimately getting everything right.

To prove his trick, he asked the "Suicide Squad" star to think of a letter in the word she picked. Blaine then said that she changed from thinking "M" to thinking "R" before writing another word on the same hand.

Blaine wrote, "Numerous," and it was correct.