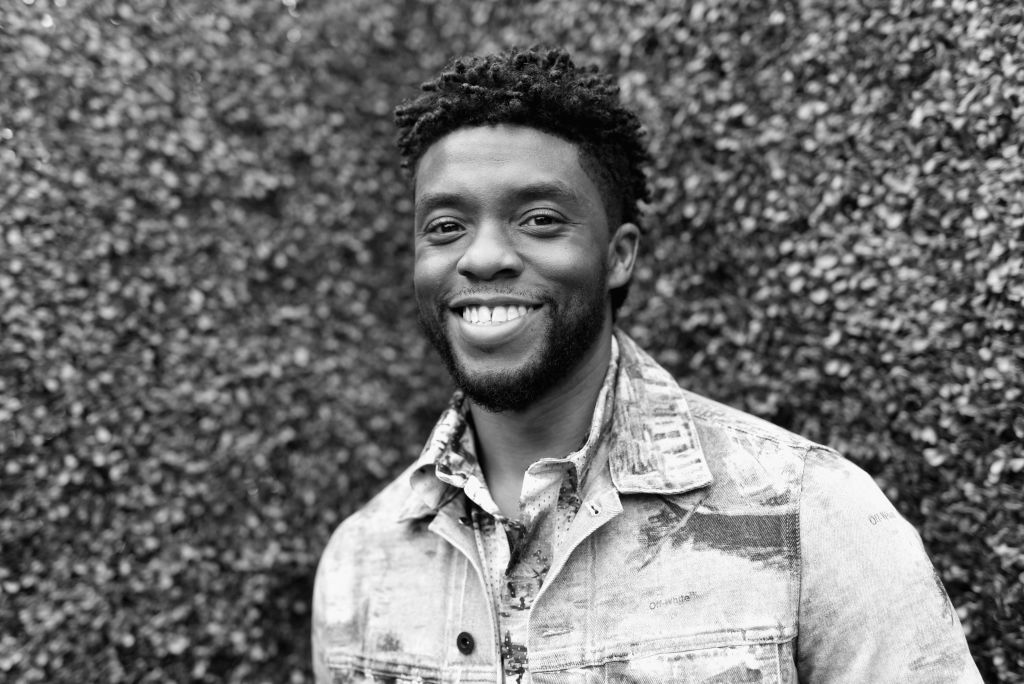 Chadwick Boseman was loved by many, and he did not need to suffer alone. However, he chose to let only a few know about his battle.

On August 28, Boseman's death left the whole world shocked and sad. What made the situation even heartbreaking was the statement posted on his official Twitter account that revealed how he was diagnosed with Stage III colon cancer in 2016.

It progressed through the years until it reached Stage IV, but only a few people knew that.

This made his fans question why he had to suffer alone. However, it has been revealed now that he kept it a secret because of his mother.

In an interview with The Hollywood Reporter, Michael Greene of Greene & Associates Talent Agency disclosed that Boseman kept his colon cancer battle private due to how his mother, Carolyn, brought him up.

"She [Carolyn] always taught him not to have people fuss over him," Greene said. "He also felt in this business that people trip out about things, and he was a very, very private person."

The longtime agent is among the few people who were aware of Boseman's health condition. He also witnessed how the 43-year-old actor felt "hardcore pain" during the filming of "Ma Rainey's Black Bottom."

"He could have gone home and just rested. For me, that was just something that I'll never forget," Henderson recalled. "Chad had so much wisdom, so much knowledge, so much inside of him that he wasn't going to let this disease stop him from telling these amazing stories and showing his art in the prime of his life."

Boseman's Marvel Cinematic Universe family, former co-stars, friends, and fans wept hard following his shocking death. Robert Downey Jr. praised his heroism and pointed out how the late actor "changed the game" by giving his best in all his films while fighting for his life.

Boseman Hinted About His Cancer?

Although he never directly revealed his condition, he talked about his weight loss several times without disclosing any details about his colon cancer.

Wayne A.I. Frederick, the president of Howard University, once met Boseman and Phylicia Rashad for dinner to discuss the school's plans for its Fine Arts program in 2019.

That was when Frederick noticed that Boseman looked "smaller than he had been." He then presumed it was for a film and even asked him how difficult it was to change weight for his roles.

"In his usual style, he gave a long, detailed answer, explaining that he was a vegetarian and was exercising and trying to take care of himself and do what he had to do," Frederick told The Hollywood Reporter. "It was a very thoughtful response, never letting on that anything else was happening."

He also revealed that Boseman was always ready to shoulder everyone's burden but never wanted to be the burden himself.

In 2017, Boseman sat for an interview with Huffington Post writer Matthew Jacobs where he hinted that he had severe disease.

During their discussion, Jacobs brought up the same weight loss issue while asking how  Boseman had to bulk up and slim down for the roles he landed on.

He told the actor, "You've been through the wringer," to which Boseman responded, "Oh, you don't even know. You have no idea. One day I'll live to tell the story."

Unfortunately, Boseman never told his story personally, and no word will come out from him anymore.