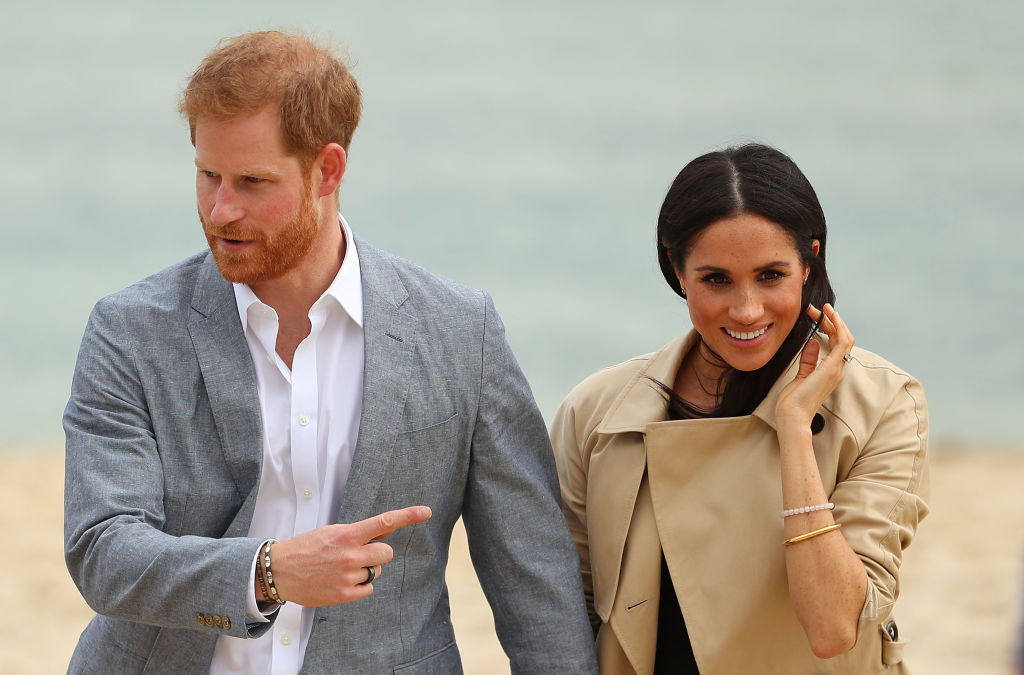 Prince Charles might be saved from funding Prince Harry and Meghan Markle after the pair sealed a multi-year deal with Netflix.

The Duke and Duchess of Sussex recently signed a lucrative production contract with the streaming giant that will allow them to produce a wide variety of works as part of their new career.

The "megawatt" investments, which is reportedly valued at $150 million, also include scripted and documentary series, documentary films and features, as well as children's programming.

According to the former royals, their focus is to build a content "that informs but also gives hope" and create an inspiration programming to the family.

"As new parents, making inspirational family programming is also important to us, as is powerful storytelling through a truthful and relatable lens."

Furthermore, Netflix's co-chief executive and the chief content officer Ted Sarandos shared in a statement that the Prince Harry and Meghan "have inspired the millions of people all around the world with their authenticity, optimism and leadership."

"We're incredibly proud they have chosen Netflix as their creative home - and are excited about telling stories with them that can help build resilience and increase understanding for audiences everywhere," he added.

Aside from the Sussexes, former U.S. President Barack Obama and his wife Michelle Obama are some of the high-profile personalities signed under the similar broad slate of shows and movies.

With Prince Harry and Meghan's success in securing the deal after they decided to be "financially independent," one expert claimed that this would bring comfort to Prince Charles and their fellow Brits.

In an interview with the Daily Mail, royal commentator, Ingrid Seward pointed out that the heir to the throne will be "relieved" that the Sussexes "will be off" the Prince of Wales' payroll.

"I imagine Prince Charles will be relieved," Seward told the outlet. "And the British public will be relieved because they can pay back what they owe now on Frogmore Cottage, so it's a win-win situation."

After officially stepping down as senior members of the Firm, the couple agreed to pay the cost of renovating the historic Windsor property in instalments to maintain their U.K. residence.

Meanwhile, despite quitting the royal family and not receiving funding from the sovereign grant, Prince Harry and Meghan Markle are still supported by Prince Charles through his income from the Duchy of Cornwall (which comprises properties and financial investments).

Now, it appears that the Sussexes' move to leave the royal family is proving to be an advantage for them. PR experts pointed out that they could rake millions from the deal with the streaming giant.

According to PR guru Jonathan Shalit, the duo might earn more than $250 million through the "massive, unparalleled historic deal."

Aside from their possible Hollywood deals, the runaway royals recently acquired their $14.7 million mansion located in a private Montecito enclave in Santa Barbara, California.

The family of three are joined by Meghan's mother, Doria Ragland. She will unofficial be the "nanny" to their one-year-old son Archie Harrison.

READ MORE: Cardi B Wants Fans To Pay for "WAP" Behind-the-Scenes -- Gets Criticized!