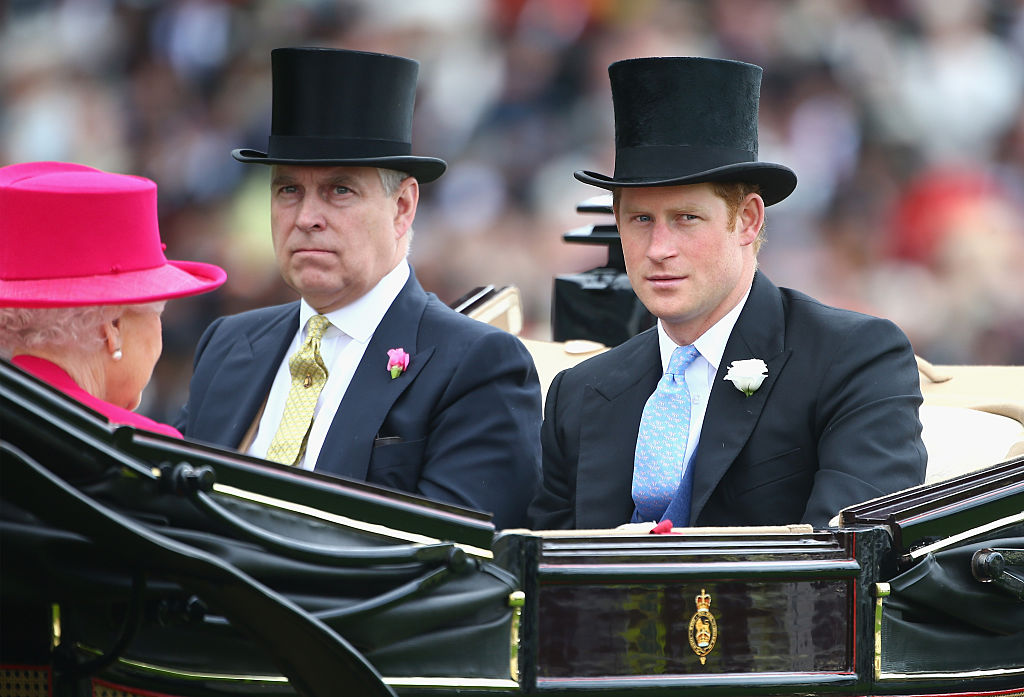 For the year 2020, the Royal Family has been hit by back-to-back controversies brought by Prince Andrew and Prince Harry. As the royal drama continues to unfold, Queen Elizabeth II's better half seems not pleased with the scandal these "black sheeps" brought the British monarchy.

According to the new biography dedicated to Prince Philip, royal author Ingrid Seward claims that the 99-year-old Duke of Edinburgh is having a hard time understanding the younger generation of royals take on their duty and responsibilities.

Through "Prince Philip Revealed," Seward revealed that the retired royal is frustrated that most of the younger royals could not share the value of fully accepting duties, the same way that he did when he married Queen Elizabeth II.

As the spouse of the most powerful woman in the United Kingdom, Prince Philp's role is always two steps behind, supporting Her Majesty. While he was given specific duties, the Duke of Edinburgh humbled himself in representing the Queen even if he could not be called the King.

Speaking to Mirror, a behavioral psychologist and royal body language expert, Dr. Peter Collectt said: "The Duke of Edinburgh is an alpha male playing a beta role. But he accepts that as it's his duty".

Seward said that due to his sacrifices for the Royal Family, Prince Philip finds it hard to understand why the royals beneath him could not keep up and continuously spread dirt that could ruin The Firm.

Seward's new biography, set to release on October 6, 2020, suggests that Prince Philip is now furious with the royal black sheep, a.k.a Prince Andrew and Prince Harry.

According to Seward, Edinburgh's Duke finds it hard to believe why his 35-year-old Duke grandson neglected his royal duties. The senior royal can's understand what made Prince Harry and his wife, Meghan Markle's life, so "unbearable," leading them to step down as senior royals earlier this year.

Prince Philip felt that the Duke and Duchess of Sussex have the finest things in life, such as their beautiful Frogmore Cottage, a healthy one-year-old son, Archie, and a huge opportunity to make a global impact with their charity works.

Meanwhile, the royal biographer claims that Prince Andrew was particularly disappointed by his son's behavior, especially with his association with the late-pedophile, Jeffrey Epstein.

According to Seward, the Duke of York's connection to the Epstein sex trafficking scandal is not the first time that Prince Philip was troubled with his second son. The patriarch was also troubled with Prince Andrew's failed marriage to Sarah Ferguson and his unsuccessful career as the UK's special envoy for overseas trade.

Prince Philip said to believe that if only the 60-year-old royal listened to his warnings on the dangers of being used by seedy billionaires looking for pet royal to elevate their own status, this scandal would not have happened. For the Duke of Edinburgh, Andrew's failure of judgment was a tragedy.