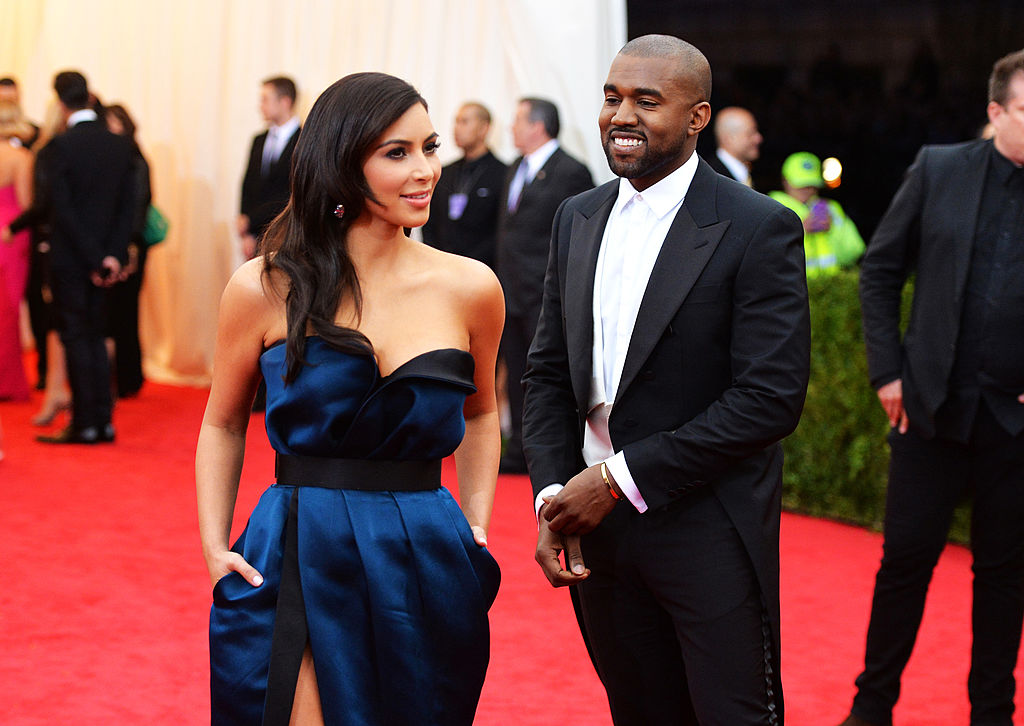 While Kanye West is busy trying his luck to score the highest White House office, his wife, Kim Kardashian seem not interested to add the "First Lady" title on her resume and put her time and effort in building her own empire.

The 39-year-old reality TV star is reportedly expanding her business ventures. From cosmetics, a skincare line, and shapewear brand, Kim Kardashian is now planning to invade your homes through her classy decors.

According to reports, the "Keeping Up With the Kardashians" star is planning to expand her "KKW Beauty" business by offering household and home decor products through "KKW Home."

Based on the documents obtained by Entertainment Tonight, the mother-of-four already filed a trademark for the business name "KKW Home". Her company, Kimsaprincess Inc. filed it late last month, in the middle of all the drama surrounding Kanye West's presidential bid.

It is surely something to look forward to on your next home shopping. It would feel like Kim Kardashian's sophisticated taste handpicked your home essentials and decors.

The filing of the "KKW Home" trademark came after the "SKIMS" founder also reportedly expanded her cosmetic brand to a skincare line.

According to TMZ, Kim's legal team filed necessary documents to secure the rights to "KKW Skin" trademark. The papers show that the 39-year-old celebrity is planning to sell her skincare line from popular cosmetics and skincare outlets.

It looks like Kim is putting her entrepreneur game to the next level, is it a preparation to secure her wealth in case the 43-year-old rapper failed terribly on his 2020 presidential bid?

While Kim is slowly building her empire to maintain the family's million-dollar cash flow, Kanye West is freeing millions of dollars for his presidential campaign.

The rapper's presidential bit was recently under hot waters after it was revealed that he already spent a whopping 7 million dollars on his presidential campaign.

Based on the recent filings at the Federal Elections Commission, most of these funds, which also came out of his pocket went to hiring consultants and operatives for "ballot access services.

The said amount also afforded Kanye West's name to appear on the ballots of at least 12 states, including Minnesota and Iowa.