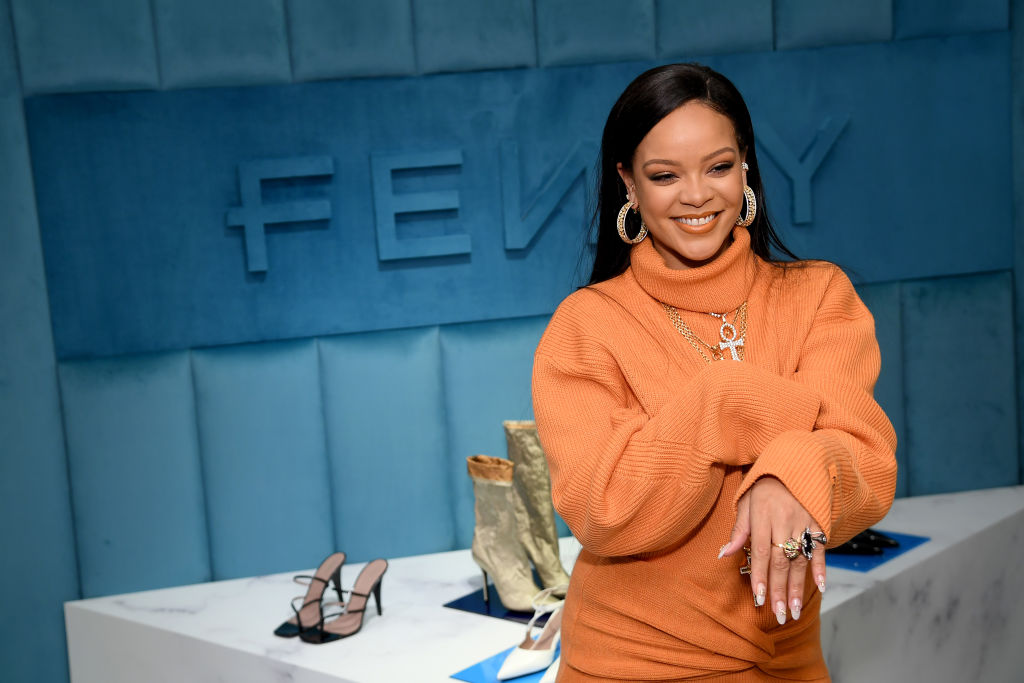 Rihanna was recently spotted sporting an injured look as she became the latest victim of an electric scooter accident.

On Friday night, the 32-year-old pop star was photographed sporting a black eye and bruised face as she made a quick stop to pick up dinner at Giorgio Baldi in Santa Monica, Los Angeles.

Rihana was trying to make a lowkey stop by while riding the backseat of her black Cadillac Escalade. Some of her staff were spotted, bringing her food and drinks.

However, at one point, the "Diamonds" hitmaker removed her sunglasses, and paparazzi were able to capture her swelling face.

At first, RiRi's black eyed-face photos sparked physical altercation theories, recalling her previous experience of beating at the hands of her ex-boyfriend, Chris Brown, back in 2009.

But one of Rihanna's representative revealed that the singer was not involved in any brutal encounter. It turns out that the nine-time Grammy-winning singer got involved in an electric scooter accident a few days ago.

The rep told TMZ that RiRi's scooter flipped over, smacking her in the face and forehead.

Meanwhile, in a statement released to PEOPLE, the "Fenty Beauty" founder's rep clarified that the singer is totally fine now.

"Rihanna is completely fine now but flipped over on an electric scooter last week and bruised her forehead and face," the rep said.

The good news is, Rihanna is now on her road to recovery as she luckily only gained minor injuries.

"Luckily, there were no major injuries, and she is healing quickly," the rep added.

The 60-year-old record executive was reportedly testing out a new e-bike outside his Malibu, California home. He fell and got his back broken, leading him to be rushed in the hospital and undergo a six-hour surgery.

According to reports, Simon Cowell is now on his road to recovery and was temporarily replaced in AGT by Kelly Clarkson.

Last July, Rihanna launched the skincare line of her beauty business called "Fenty Skin." The singer tapped some of the famous faces in the entertainment industry to promote her products. Some of the "Fenty Skin" ambassadors include Lil Nas X, A$AP Rocky, Tommy Genesis, and Halima Aden.

In an Instagram post, the "Umbrella" singer revealed that she spent two years working on "Fenty Skin." Rihanna emphasized that they focused on creating products perfect to wear under makeup.

"Everything starts with the foundation that is your skin, and we all know how obsessed I am with beautiful, healthy skin - so whether you want to wear makeup or no makeup at all, there's always glowing skin underneath," Rihanna wrote.

The singer added that their team also worked hard to create an eco-friendly packaging to minimize the user's carbon footprint to the Earth.

Another Fenty Skin promotional video features Rihanna and her rumored boyfriend, ASAP Rocky, getting candid and flirty about skin-related questions.