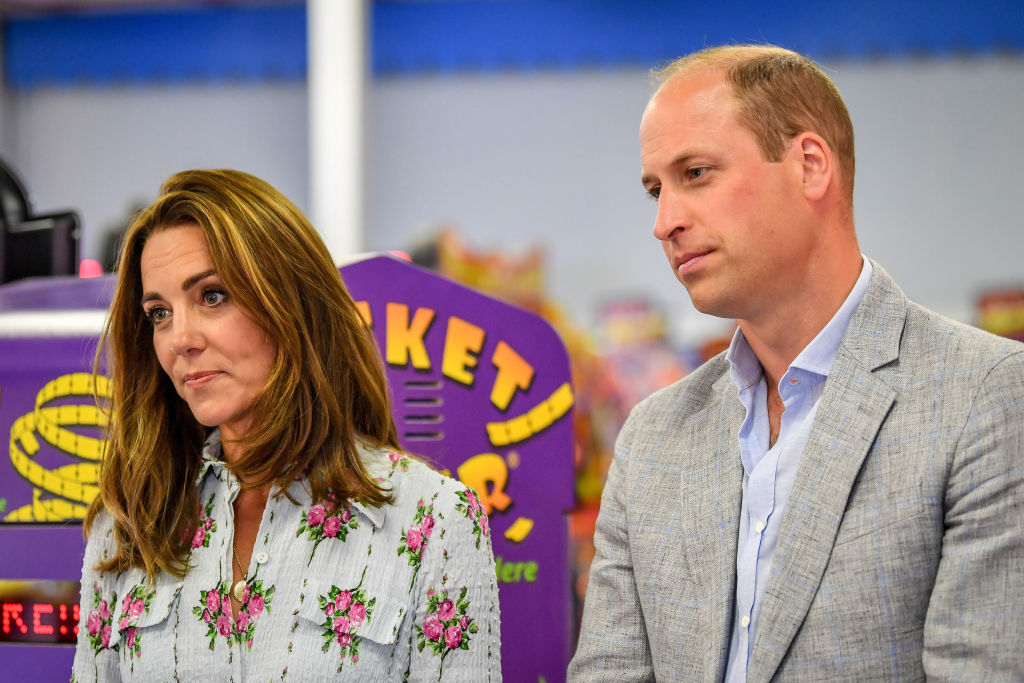 Prince William and Kate Middleton have been the pillars of the monarchy amid the coronavirus crisis. However, they could be at risk soon from the same virus that they are fighting.

As the whole U.K. slowly begins to reopen establishments, Prince William and Kate have returned to their London home to prepare Prince George and Princess Charlotte for the reopening of their school. The two young royals have been homeschooled since March 2020.

Prince George and Princess Charlotte are set to attend the Thomas's Battersea school in south-west London to begin Year Three and Year One, respectively.

Meanwhile, the youngest Cambridge, Prince Louis, is not yet attending school since he just turned two last April.

However, living in London -- the borough of Kensington and Chelsea -- is putting Prince William, Kate and the whole Cambridges' lives at risk. This is because there is a greater risk of infection in the said borough compared to Norfolk.

Currently, there are 721 confirmed cases of COVID-19 in Kensington and Chelsea, which means there is a rate of 461.8 people being infected out of 100,000.

This is based on the "online calculator" tool created by experts at Imperial College London. They found out that Kensington and Chelsea is the borough most at risk of becoming a coronavirus "hotspot" soon. The area is also said to have a 57 percent chance of becoming a hotspot before September ends.

Furthermore, there is a 95 percent probability that the R number in Kensington and Chelsea is greater than one. It means that the number and rate of infections are increasing over time rather than decreasing.

The online calculator tool also predicts which parts of England and Wales have the greatest probability of hitting cases above 50 per 1000,000 population.

Since the Cambridges are the next in lines to the throne, it is necessary for Prince William and Kate to strengthen their defense against COVID-19.

Lockdown a "Gift" for Cambridges

Despite the warning, Prince William and Kate Middleton reportedly saw the whole lockdown period as a rare gift.

"For George, Charlotte and Louis a lifetime of duty eventually awaits, but thanks to the relative normality their childhood affords, their royal calling will feel less like a prison sentence and more one to be proud of," Arbiter wrote for 9Honey.

In addition, the Duchess of Cambridge is doing a great job being Prince William's rock through the uncertainty and crisis.

"More than anything, knowing she can rely on Kate and Prince William to handle matters in her absence is the greatest comfort she could ask for," an Us Weekly insider revealed.

Aside from being the rock, Prince William sees her wife as the "backbone" of the entire family."

Hopefully, the Cambridges will be able to stay safe and protect their children despite the increasing risk of the dreaded disease.