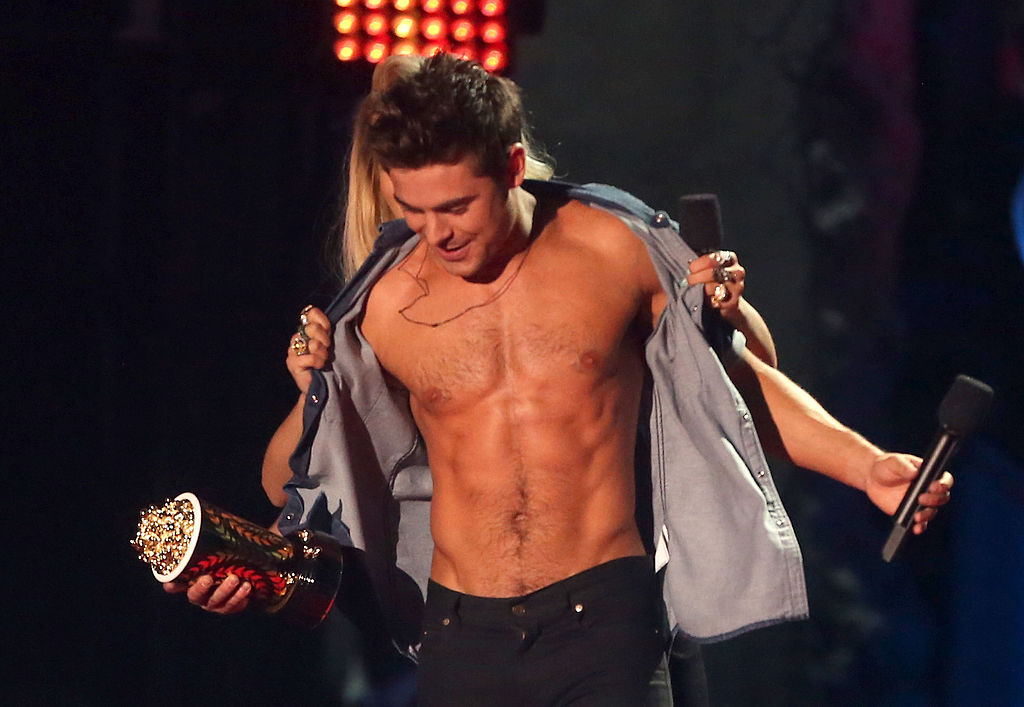 From being the lanky Troy Bolton in "High School Musical" to becoming the hottie in "Baywatch," Zac Efron has undoubtedly transformed himself into one of Hollywood's sexiest actors.

Over the years, the public has witnessed the rise and success of the "Lucky One" star in the entertainment industry.

He earned his first-ever recognition after he won the Teen Choice Award for comedy actor in the 2009 film "17 Again," as he proved that he is capable of landing a lead role in a non-musical movie.

Aside from numerous awards, "The Greatest Showman" star has dated a string of famous celebrities, including his "HSM" parner Vanessa Hudgens and fellow "Baywatch" co-star Alexandra Daddario, as well as Lily Collins (who appeared in Netflix's biographical crime film Ted Bundy where Efron portrayed the notorious serial killer).

According to People, the two met "earlier in the summer" while Vanessa was working at the Byron Bay General Store & Cafe.

"They started hanging out in July and recently took a ski trip together," a source told the outlet. "You can tell that they are having fun. She spends a lot of time at his house."

Prior to his alleged new relationship, multiple sites reported that the "Charlie St. Cloud" star has been doing some "house-hunting" near Byron Bay and is looking to live in Australia for good.

"It really seems he plans on staying in Australia permanently," an insider told People.

Down Under seemed a perfect country for the Disney alum since he spends most of his time outdoors, doing extreme adventures that involve him taking off his shirt.

With that said, we take a look at some of his sexiest shirtless moments on social media.

The "Dirty Grandpa" actor sent the internet into frenzy after he shared a hot pic of him (literally and figuratively) inside a sauna.

Netizens were convinced that he accidentally flashed his privates as he placed his feet up on a bench while sitting in front of the cam.

Fans flocked to the comment section as one user asked, "What's coming out of his pants?" while another fan wrote, "Had to zoom in for a sec..."

Off the Grid in Crowley Lake

Another interesting Zac Efron Instagram snap was posted during his shoot for his Youtube video "Off The Grid" in Crowley Lake in California.

Zac flaunted his huge biceps and chiseled back while carrying a big boulder under the scorching sun.

The Hollywood actor showed his adventurous side on the web series as he explained why he enjoys the wilderness and his desire to be anonymous.

In January 2019, the actor welcomed the year by showing off his golf skills in the most comfortable way.

The former Disney star shared a clip of him swinging a golf club -- all while showing a perfect form without his shirt on.