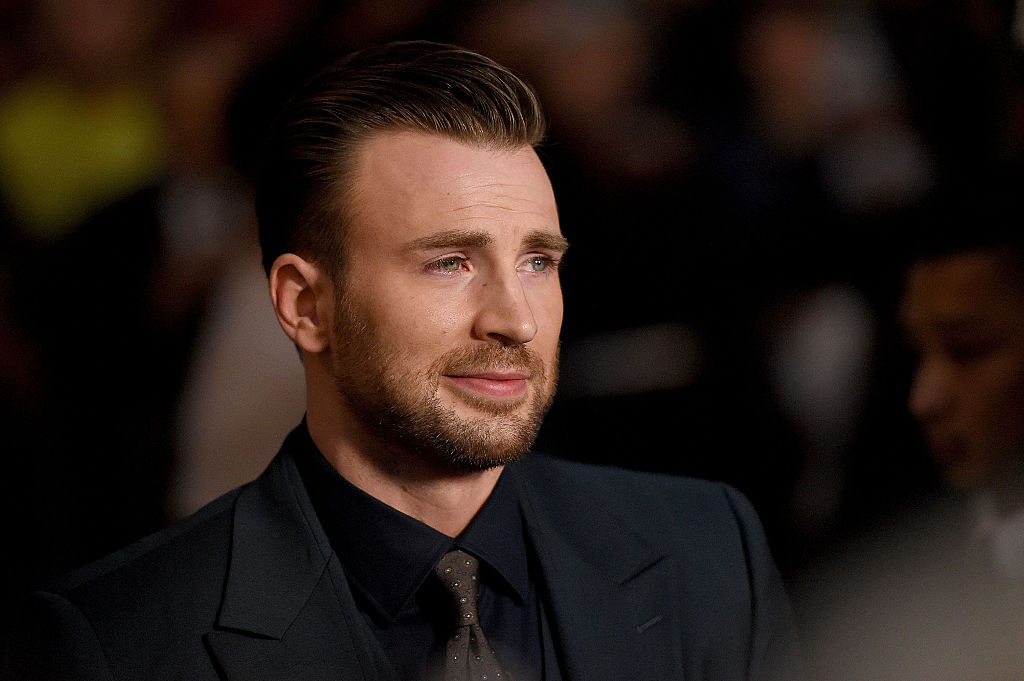 But just recently, the "Captain America" actor himself seems to have shared too much information as he accidentally leaked a photo of his private part and sent the Twitter universe on fire.

It all started when the 39-year-old superhero actor took to Instagram and shared a glimpse of his camera roll content. The Instagram story clip showed the "recent" folder on his library features pretty much wholesome photos and thumbnail of short clips.

However, eagle-eyed internet users spotted what it appears like a silhouette shot of male genitalia. While Chris Evans quickly turned down the said clip, some fans are also quick to take a screenshot and leak the photo on the internet.

We know that seeing Chris Evans' manhood could spark curiosity, but let us remind you that the actor's privacy must also be respected. In case you come across the controversial screenshot, we highly advise you to look away to at least refrain from sharing the photo online.

Some users claim the photo was fake, while others suggested that the explicit picture could be the private part of his younger brother, Scott Evans, whose nude photos have leaked before. But some argued why Chris would save a d*ck pic of his own brother, which totally made sense.

Meanwhile, some fans are quick to protect the "Snowpiercer" star's emotion and plead social media users to respect his privacy. Others also pointed out how Evans suffered a mental health episode in the past and suggested that these leaked nudes could trigger his anxieties.

"Friendly reminder that Chris Evans is one of the sweetest men who (very publicly) suffer with crippling anxieties, and you should block and report anybody who is sharing that nude picture because this angel deserves nothing but love," one Twitter user wrote.

"Chris Evans has done so many wonderful and kind things for our community. Today he mistakenly posted a personal image for a brief moment before taking it down. Chris has struggled with depression and panic attacks. Please respect him and his family delete that photo.#ChrisEvans," another one added.

On the other hand, the actor's avid supporters tried to protect him from the embarrassment but flooding Twitter with photos of him and his beloved pet dog, Dodger.

In a clip posted on his Twitter in April 2018, Evans introduced Dodger to his fans by sharing a clip of his first meeting with the tiny pup.

"This is the moment we met. He was trying so hard to stay seated even though he desperately wanted to get out," Evans wrote.

"I knew right away that he was coming home with me, so I took this video to always remember our first hello. Rescue dogs are the best dogs!! #NationalPetDay" he added.