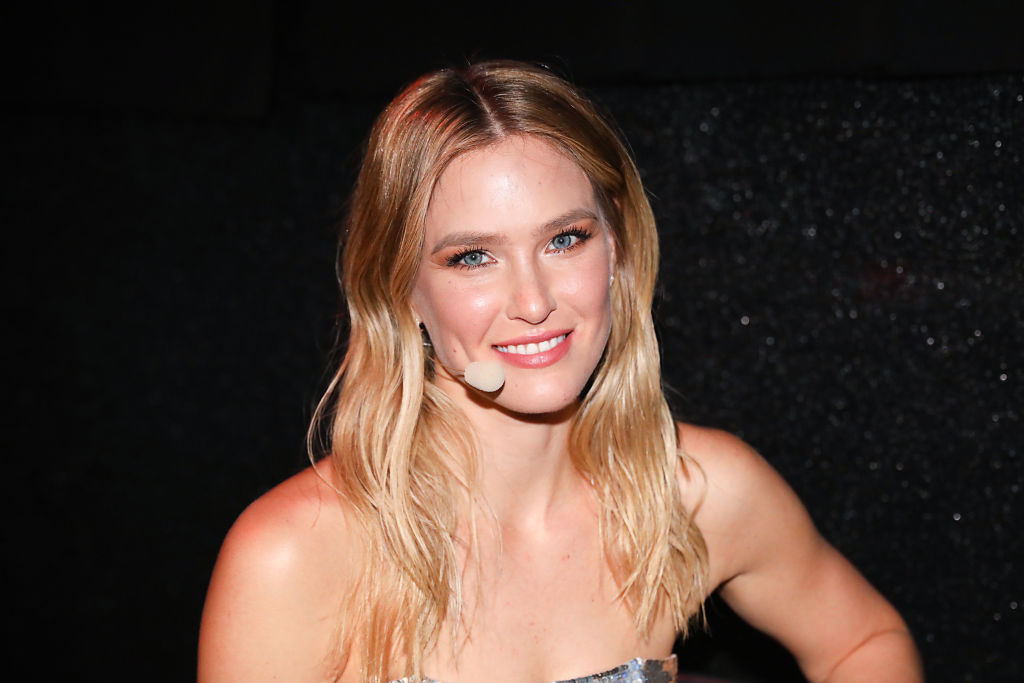 Top model Bar Refaeli was recently sentenced to nine-month community service, while her mother, who acted as her agent, got a 16-month imprisonment punishment after a prolonged tax evasion case.

On Sunday, the 35-year-old supermodel graced the Tel Aviv courthouse wearing a beige t-shirt and light blue surgical mask to receive the final verdict to her tax evasion case. She was accompanied by her parents Raffi and Zipi, together with lawyers.

Refaeli will begin to report for her community service punishment on September 21st, the same day her mother, Zipi, will start serving her prison sentence.

According to the Daily Mail, Refaeli's plea bargain deal includes an order to pay $1.5 million penalties on top of the taxed she owes to the state.

The judge reportedly gave the duo some consideration, including the fact that Rafeli has three children, and her mother has a medical condition.

The case against the former "X Factor Israel" host started in 2015, but the income covered by the case could be traced back during her early 20s when her mother still serves as her agent.

The mother-of-three suspected tax evasion began when authorities raised concern over her primary residence. It was during the height of her popularity as a model getting high-profile campaigns, gracing the cover of a famous Sports Illustrated swimsuit, and as the girlfriend of Hollywood A-list actor, Leonardo DiCaprio.

When the case was opened, the investigating bodies claim that Refaeli concealed the fact that she was an Israeli resident who failed to declare her million-dollar income and lavish gifts.

Despite her tax evasion case, the top model has maintained her popularity and even hosted the Eurovision Song Contest in Tel Aviv.

Refaeli's lawyers initially denied the accusations and claims that the case will eventually clear up. In 2015, one of her legal representatives said: "There is no drama. In the end, this is just a civil dispute. No-one cheated anyone else. It will all clear up soon."

The supermodel argues that she only earned $7.2 million between 2009 and 2014. To avoid paying Israeli taxes, Refaeli also claimed that she lived overseas.

However, an Israeli court appealed that Refaeli's relationship with the 45-year-old actor is not considered a "family unit," so she cannot claim his US residence and avoid paying taxes in Israel.

Her mother was dragged into the case as she acted as the model's agent, who failed to report the actual income and tolerated her to avoid paying taxes. In short, she became an accessory to her daughter's crime of evading tax payments.

Several documents proved that Zipi signed some leases for her daughter under other family members' names to mislead Refaeli's actual residency status. She also refrained from declaring her income as her daughter's agent.