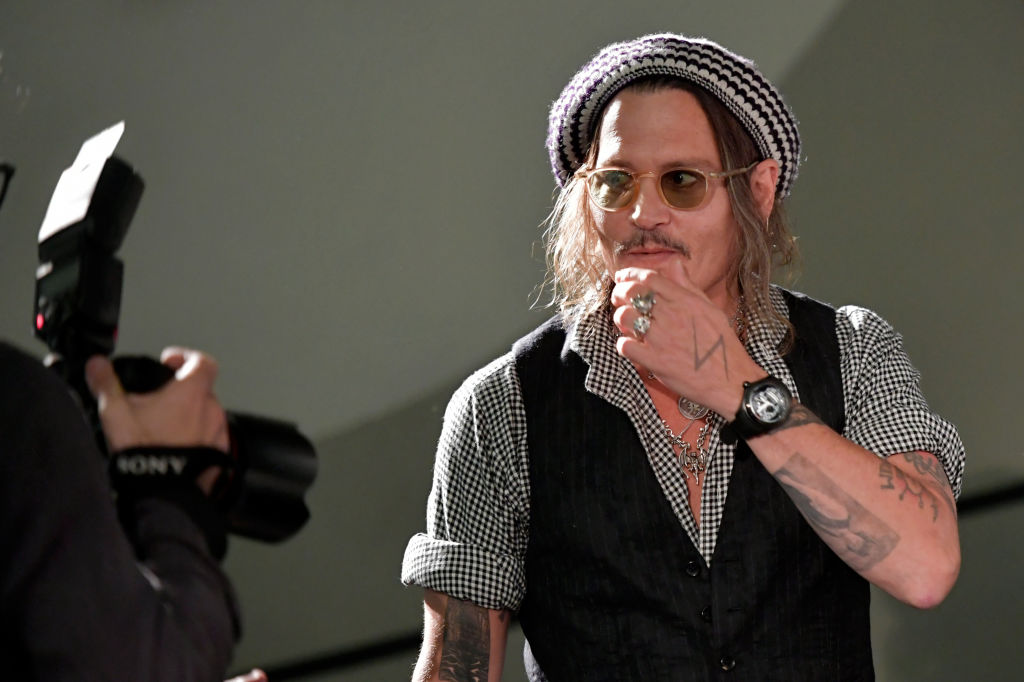 Johnny Depp is doing his best to revive his acting career, and he could make it with the help of three roles in the MCU.

This year, Hollywood Reporter revealed that Disney chose Margot Robbie to lead the remake of the award-winning film "Pirates of the Caribbean" instead of casting Depp again.

The title and full cast of the said reboot are yet to be revealed. However, the news outlet clarified that it will be a whole new pirate experience with a new storyline -- without Depp.

Although he has been dropped from his former career-defining role as Captain Jack Sparrow, the 57-year-old actor is reportedly eyeing to get several Marvel roles.

According to a report published by We Got This Covered, their intel revealed that Depp is currently in talks with Marvel Studios about his possible appearance as Corsair, the leader of Starjammers and father of Cyclops and Havok.

In addition, his name has also been linked with Korvac, the role of Captain Marvel 2's major antagonist.

Aside from these two roles, Depp is said to be in discussions for a role in the reboot of "Ghost Rider." Per the outlet, he would love to play Bounty Hunter's role.

We Got This Covered first reported the possibility of the actor landing the said "Ghost Rider" character earlier this month. The news outlet said that a source disclosed the information to them, noting that Depp wants to live up to the character's moniker and ride a black horse.

However, Kevin Feige has reportedly already secured the slot in the film for Keanu Reeves, as he has been inviting the actor since the 2000 film "X-Men."

In 2019, the 46-year-old Marvel Studios president opened up to ComicBook.com about his efforts to bring Keanu to the Marvel Cinematic Universe.

"We talk to him for almost every film we make," the Marvel big boss revealed. "I don't know when, if, or ever he'll join the MCU, but we very much want to figure out the right way to do it."

The source also claimed that as the conversations continue, it is highly likely that Depp will join the MCU, at least for a role out of three.

Earlier this year, rumors about Depp begging "Avengers" star Robert Downey Jr. to give him a job in Hollywood emerged. His desperation showed up even more after he requested the court to move the schedule of his legal battle with Amber Heard in order for him to film "Fantastic Beasts 3."

Initially, the trial is scheduled to run from January 11, 2021 to January 28, 2021. Depp asked that the trial to be postponed until between March and June 2021 since director David Yates decided to shoot the film from October until February.

Since Heard refused to grant him his wish, the actor's career is in danger again.