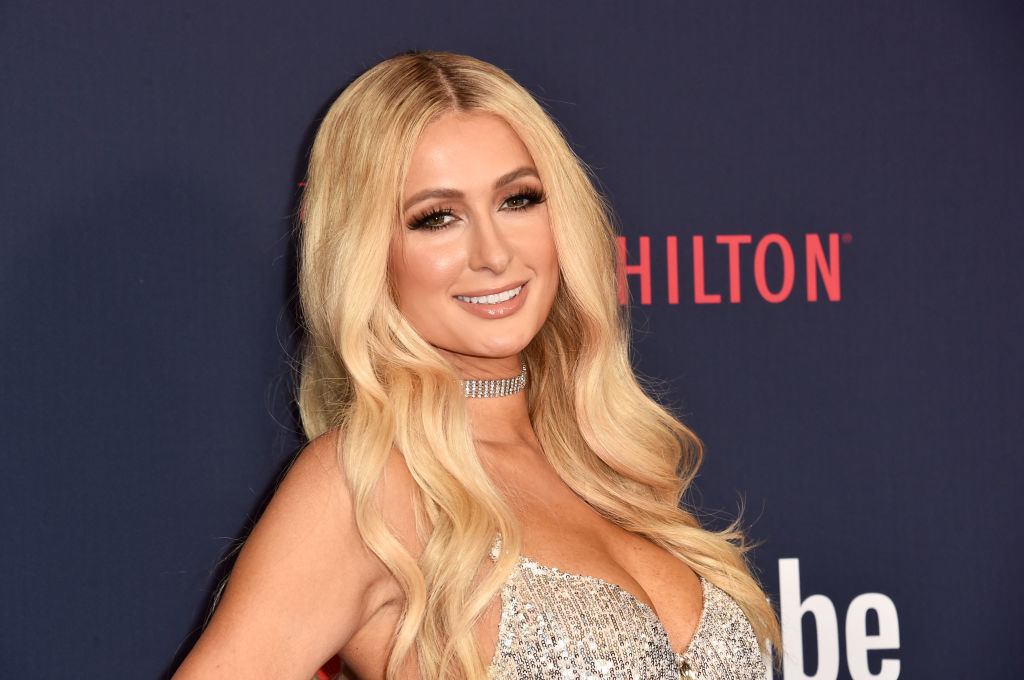 Before the Kardashians, there was Paris Hilton.

The multi-millionaire hotel heiress was one of the most popular socialites in the early 200s, with her claim to fame being her hit 2003 TV series "The Simple Life" where she starred along with childhood friend and fellow socialite Nicole Richie.

Branded as the turn-of-the-millennium celebrity who was "famous for being famous," Paris paved the way for other socialites in the entertainment industry while redefining the meaning of reality shows.

Since then, the OG influencer has maintained her status as a headline maker in news outlets over the years.

However, after almost two decades, the 39-year-old media personality opened up about her personal struggles and the impact of being in the spotlight.

In her recently launched documentary titled "This is Paris," she revealed her deepest darkest secret that her fans have never seen  or knownbefore.

The two-hour film delved into the pain she suffered as an adolescent that has carried over until her adult life.

It's no secret that during her younger years, the "House of Wax" star has a wild and free reputation, earning the title of the "party-girl heiress."

In the Paris Hilton documentary, she confessed how she got "addicted" to the party scene at a young age.

"I felt accepted. I just felt like the queen of the night. That's where I really became Paris," Hilton shared.

Unfortunately, this prompted her parents to send her to an outdoor wilderness program, fearing that their daughter would ruin their reputation.

"I feel like my parents were scared, and they didn't want their reputations to be ruined," Paris shared. "So I felt like I was just kind of sent away to be hidden. There's all these places called emotional growth schools."

She was then transferred to Provo Canyon School in Utah, which she described as "the worst of the worst."

The hotel heiress recalled feeling traumatized after being emotionally and physically abused.

"The staff would say terrible things. They were constantly making me feel bad about myself and bully me. I think it was their goal to break us down. And they were physically abusive, hitting and strangling us. They wanted to instill fear in the kids so we'd be too scared to disobey them," she added.

Furthermore, Paris claimed that she and other girls were given mystery pills daily, and if they refused to take them, they would be sent to solitary confinement without clothing for 20 hours.

The Paris Hilton documentary also discussed her 2003 leaked sex tape with then-boyfriend Rick Salomon, which was marketed as "1 Night In Paris."

The reality star revealed that as a "teenage girl not in her right headspace," she felt violated by the video. She also shared that it made her look like the bad person.

Hilton also admitted that she felt "like being electronically raped" by people who watched the video.

The "Simple Life" star also set the record straight and mentioned that she did not do it to "become famous."

"The Hottie and the Nottie" star had a string of high-profile relationships, but she confessed that her career is her top priority.

In the said Paris Hilton documentary, she revealed that she "loves making money" and has a fixation on being a billionaire.

However, her ambition to become her own version of girl boss makes it hard for her to find time to settle down. Despite that though, she never ditched the idea of having her own family.