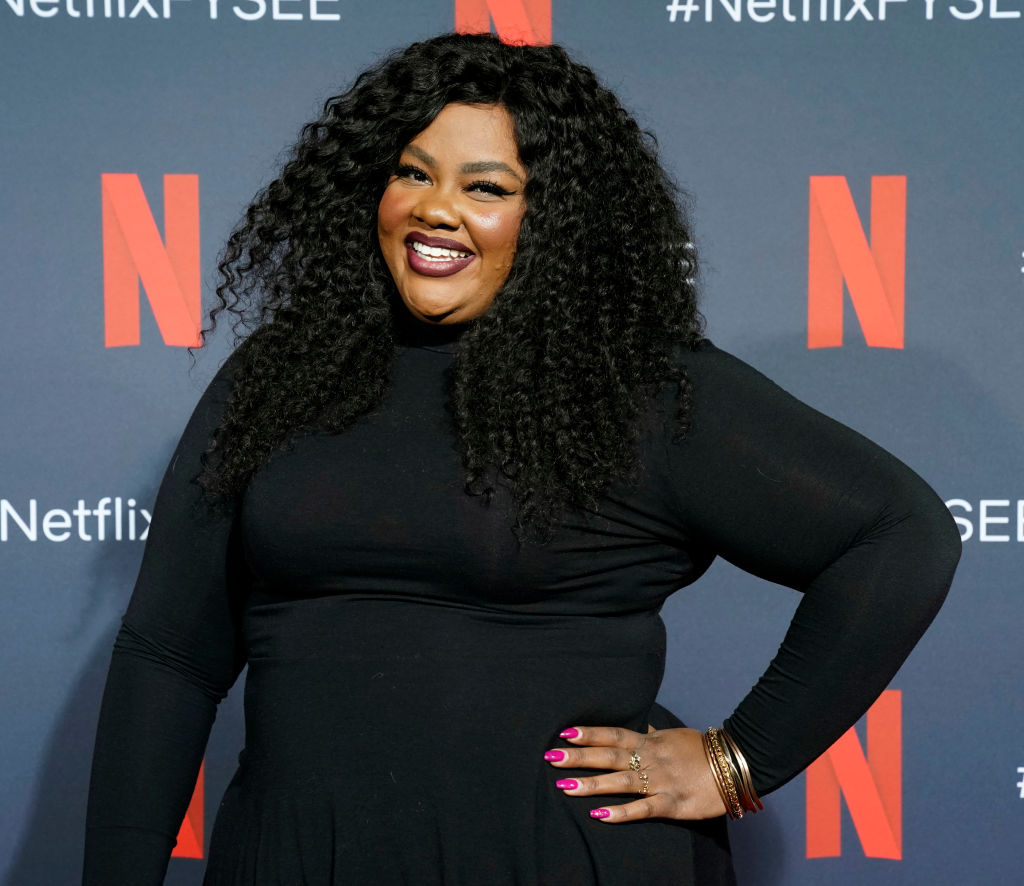 When it comes to competition series, people in Enstarz go a tad crazy over them. Who does not like watching people compete for their dreams?  Who does not like the drama that goes with being territorial over a spot? A price? A career?

We love them -- and not just because of the drama but also because of the constant reminder that everyone can have their dreams come true as long as they chase after it with full determination and no wimpy heart.

This year, several competition series are nominated for the Emmys. There's the consecutive title holder for the most outstanding competition series, Ru Paul's Drag Race and many more others who are crowd favorites.

For our Emmys 2020 prediction, however, we are choosing a newcomer: "Nailed it!" It has offered so many things we have not seen in the past and compared to other competition shows. With a 100 percent rating on Rotten Tomatoes for its fourth season, you know that we are not lying.

With that said, here are our three main reasons why we have "Nailed it" atop our Emmys 2020 predictionfor Outstanding Competition Series.

It's Just a Silly Delight

While we love shows that pile on the drama, especially when there is a competition involved, "Nailed It" is quite refreshing in that it has a lighter feel. Not to mention it remains so sweet and silly that it's even perfect for watching during a pandemic.

Because it has more room for the silly and the funny, the show certainly proved that little victories could be celebrated.

Big wins are not the only ones people should be cheering for. As people watch competition series to know which one will win the grand prize and fulfill their ultimate dream, they can forget that the journey getting there is loitered with small wins that should be celebrated. This show reminds us of that.

More importantly, there are little victories to be found in just trying -- we think this message is crystal clear on "Nailed It!" Season 4, which makes us want to see it win the Emmys 2020.

It's the only show that actually celebrates failure, but NOT for the lack of trying. In our books, that's already a win!

"Nailed It!" host Nicole Byer's laughter is a gift that keeps on giving. When she laughs -- which is very often -- we can feel it right to our bones. Her laugh sticks to our mind sometimes we found ourselves tiring out the laugh ourselves.

If you have watched "Nailed It!" Season 4 "Jungle Bungle," you'd know how much she has contributed to the show's amazingness. In the final 10 minutes of that episode, she responds to a baking "Pani" button alarm by alarming us further -- the fun way.

She screamed, pushed herself to the "Nailed It" judges table, rolled off it FACE first, and then spiraled her way into the pantry. It was quite a long roll since the table is yards away from the pantry.

At that point, we do not even care who's going to win. We already felt very, very, good.

She is personally nominated in the Emmys 2020, and she's up against many more fab figures. But we hope she'd win in that category, too.

For what it's worth, Byer is just so humble about the nomination!

"I truly did not think I was going to get nominated. So I have no stakes in this. I'm just here for fun," she said, laughing, per Refiner 29.