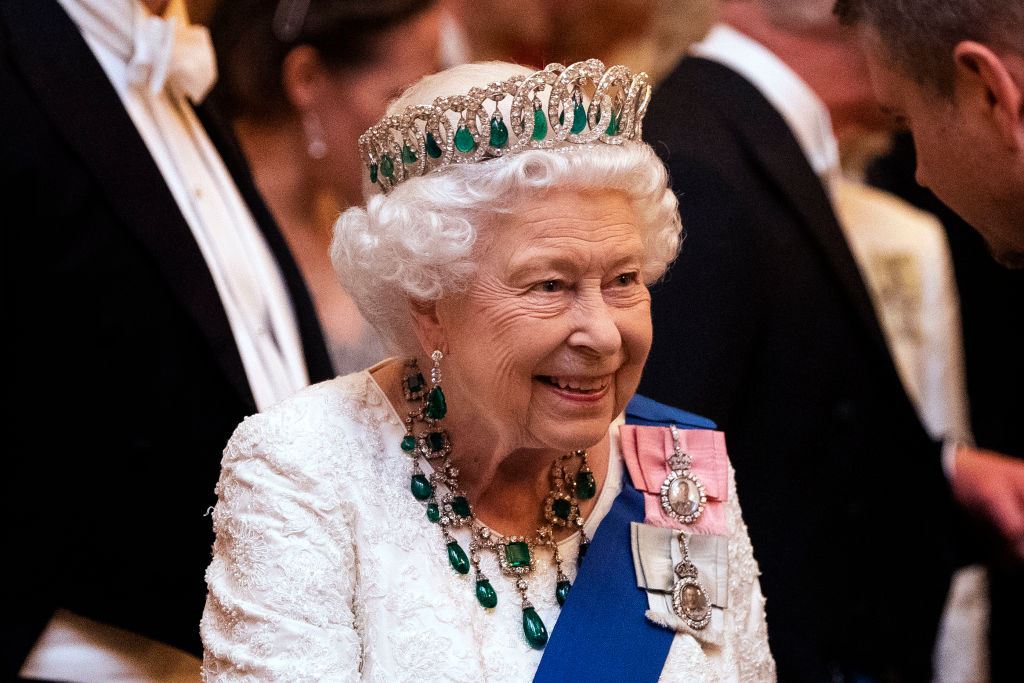 Queen Elizabeth II debunks abdication rumors as the 94-year-old is preparing for her return to public royal duties.

According to a source who spoke to The Sun, Her Majesty has promised to return to her public duties in less than two months for Remembrance Day.

The Queen and her husband, Prince Philip, has been on lockdown since March because of the coronavirus pandemic.

In lockdown, she and the Duke of Edinburgh have been surrounded by a ring of protection called HMS Bubble.

Her Majesty has missed Trooping the Colour, Palace garden parties, and Maundy Thursday events. However, she has continued to receive government red boxes and has been holding weekly calls with the Prime Minister.

She is said to be looking to return to normal.

The head of the British monarchy has already announced she will be returning to Buckingham Palace to get back to work come October, with sources telling The Sun that Queen Elizabeth II fully intends to lead tributes at the Cenograph on November 8.

A palace insider claimed, "She'll be there come hell or high water."

"The Queen wants to be leading from the front. Remembrance Sunday is a hugely important day for the country and her personally," they added. "It is vital she is seen at a key event of national unity."

"She fully intends to be there. It is a staple in her calendar."

Apart from Remembrance Day, Queen Elizabeth II has many tasks to catch up on, with one of the first on her list is a meeting with Prime Minister Boris Johnson.

Her Majesty's attendance, in a COVID-19-secure environment, will lift the nation as it faces months of new rules.

Aside from the Remembrance Sunday in November, it is also believed that the Queen will spend her Christmas break at Sandringham in Norfolk as usual.

The news comes after reports that the COVID-19 risk may mean that Queen Elizabeth II will not be allowed to return to her public duties for years to come.

According to royal biographer Andrew Morton, he feared that Her Majesty might only be seen on TV or online videos rather than in public because she and her husband are at risk.

He told The Sun, "It's sad, but I can't see how the Queen can resume her regular job. The Covid-19 virus isn't going away soon and will be with us for months, if not years."

Meanwhile, her 99-year-old husband is reportedly "being made" to stay at Windsor Castle with the Queen as they don't have enough staff to form two COVID-safe staff bubbles.

This summer, the couple has spent their time in Balmoral with a few visits from the royal family members, including Prince William and Kate Middleton, and Princess Eugenie. However, they are set to return to Windsor, where they spent lockdown.

Queen Elizabeth II and Prince Philip will make Windsor Castle their home, as the Queen is not back in Buckingham Palace yet.

According to a source, Prince Philip wanted to go back to Sandringham but couldn't do so because of staffing problems.

"It makes far more sense to keep them together."

As a compromise, the pair will be going to Sandringham and stay there for two weeks before going back to Windsor.

READ MORE: KUWTK Revival? Cancellation Will Give the Stars An Even BIGGER Salary