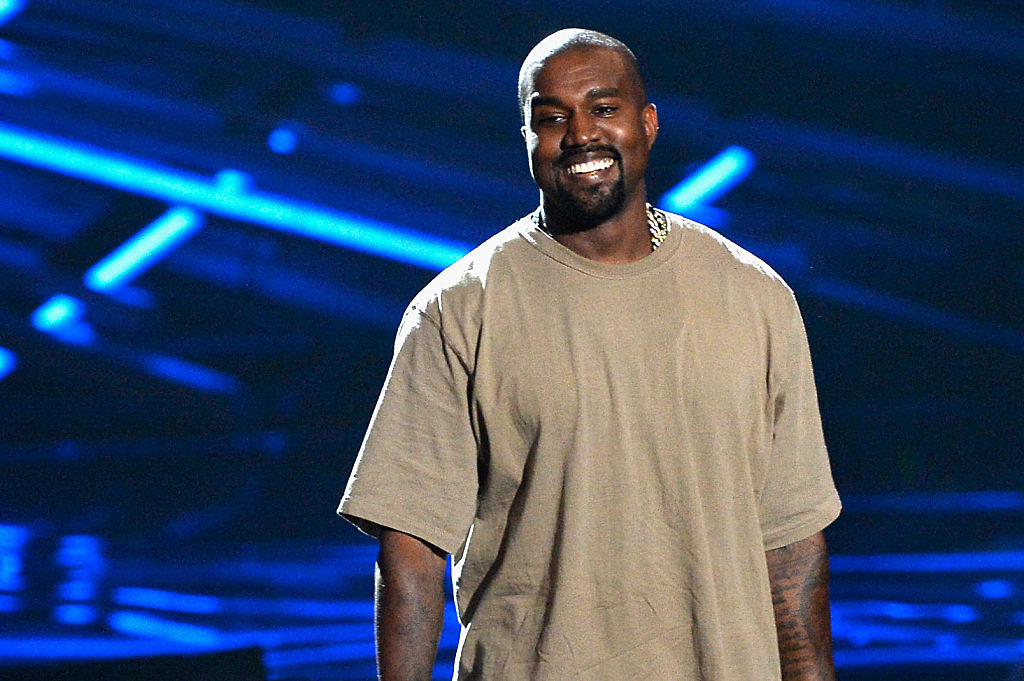 Kanye West is "off his meds" again, one Twitter user said.

Monday was a busy day for Kanye West despite taking a break from his presidential campaign to make some declarations about his music industry career.

According to another one of his controversial tweets, he says that he will not be releasing any new music until his record company, Universal Music Group, and his publisher, Sony/ATV Music Publishing, asking to be removed from his contract.

"I'm not putting no more music out till I'm done with my contract with Sony and Universal," he tweeted. "On God ... in Jesus name ... come and get me."

The 43-year old rapper further claimed that he was the "second richest black man in America," and demanded to apologize from J Cole and Drake, even comparing himself to Nat Turner, who led a slave rebellion in 1831.

"I need a public apology from J Cole and Drake to start with immediately ... I'm Nat Turner ... I'm fighting for us," he tweeted.

"I need to see everybody's contracts at Universal and Sony ... I'm not gonna watch my people be enslaved," West said in another tweet. "I'm putting my life on the line for my people."

What's even more controversial was him claiming that he was the "new Moses."

Some of them backed the rapper up, while some told him to get the help he needed.

One Twitter user said, "So it's slaves making 40 million a year these days?"

Another one said, "Can someone get Moses a straitjacket over here?" that also came with a GIF that says, "I like you, but you're crazy."

"I hope you get the help you need. It's heartbreaking to see you unravel," one Twitter user tweeted.

Some people back Kanye West up and warned that he might be called out for his mental disorder.

"Kanye legit is trying to save people from terrible contracts, and the media is still going to paint him as a crazy person," one person suggested.

The following day, the dad-of-four continued to talk about his possible departure from Sony and Universal.

He uploaded a screenshot of text messages between him and an unknown person who provided advice on what West should do regarding his recording deals.

Presumably, a lawyer, the texter suggested that he needs to argue in court that Sony and Universal have not been supportive of him.

The "Jesus Walks" rapper was also given two other suggestions, such as re-recording his songs to own his masters or settle on a joint business venture with Yeezy and Universal, but West insisted he would never want to work with Universal or Sony again.

This wasn't the first time somebody wanted to get out of their recording deals. Music icon Prince once compared these record contracts with slavery.

In an NPR report, the late music legend expressed his concerns over artists for having little control or insight into how labels profit.