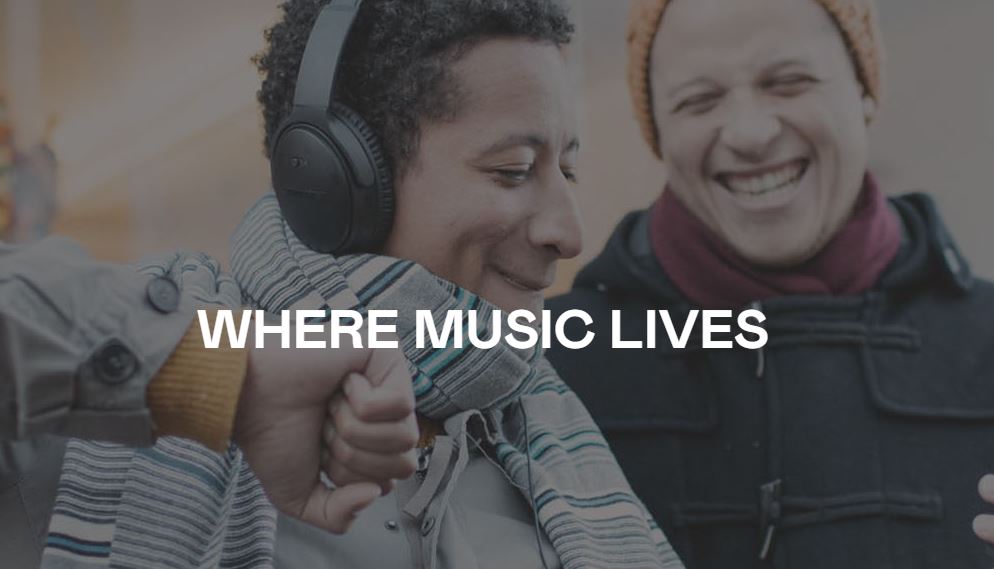 Deezer continues to elevate how people listen to music all over the world. This time, the music streaming platform is introducing an exclusive new feature called "Country Selector" that will allow users to change the music available to them based on their country of choice.

This means that users - both free and paying subscribers - will not have to worry about geolocation affecting the music available to them.

Moreover, it is not only song recommendations that will change, as users will also be given access to podcasts and audiobooks.

Here's how the new feature works:

Now, what is amazing about the feature is that it will also pave the way for users to explore the music of other countries - even without leaving the comforts of their couches.

While it certainly has its benefit for travelers to still get to listen to the music of their native country, gaining access to other foreign music and creations is undoubtedly a cool byproduct of the awesome feature.

Changing the country will not also affect the chosen language, so users can still enjoy listening to music without the added hassle of trying to understand instructions in a foreign language.

"Country Selector" is now available on Deezer, launching on all platforms for iOS, Android and the web.

Before "Country Selector," Deezer also took a massive step to promote diversity and inclusivity on the platform.

Last August, Deezer introduced a new channel called "Black Culture," which aims to highlight "audio content from the most talented black creators around the world."

The channel is now a permanent fixture, offering a variety of playlists that celebrate "both new and legendary tracks" from black musicians who have shaped and continue to reinvent genres like pop, rock and electronic.

With all their changes and initiatives, Deezer is quickly rising as one of the most promising go-to music hub for all.