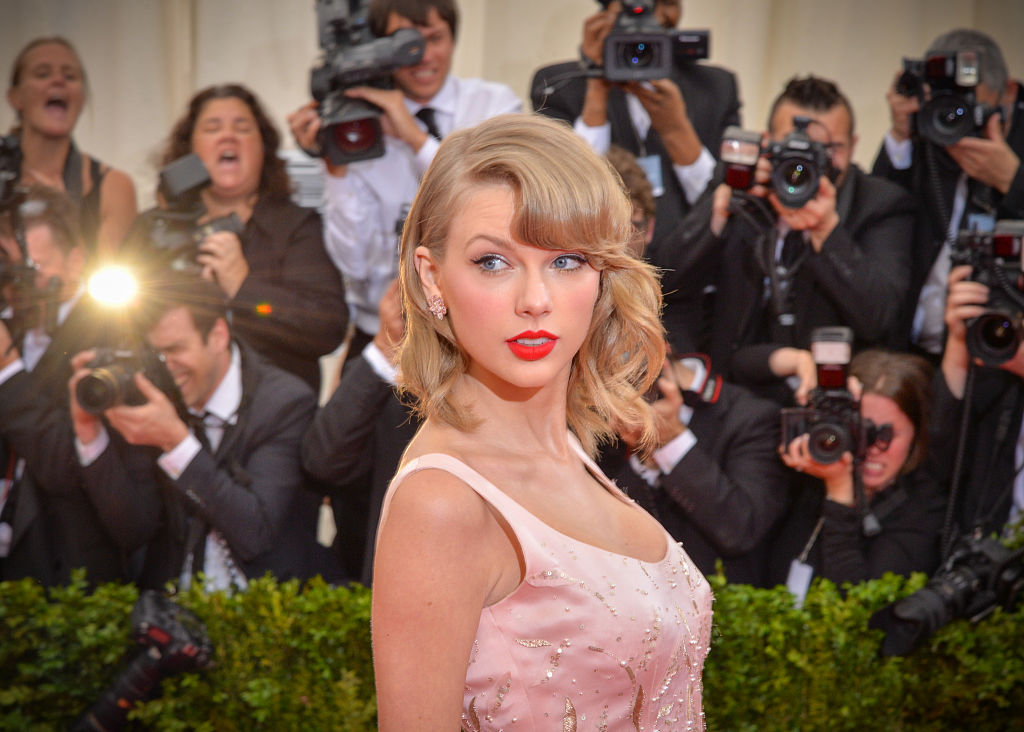 Is this battle a win for Taylor Swift?

A federal judge has sentenced the musician's stalker on Wednesday after pleading guilty to stalking and sending threatening letters and emails to Swift's former record label, Big Machine Records.

Eric Swarbrick's terms of the sentence, including three years of supervised release, were agreed in a plea deal he entered last year. He is sentenced to 30 months in prison.

The Texan-native allegedly sent about 40 letters and emails from January 2018 asking CEO Scott Borchetta to introduce him to the "Folklore" musician, with messages later to have become more violent and sexual.

According to court documents, Swarbrick drove from his home in Austin, Texas, to deliver the letters personally to Big Machine Record's building on three occasions.

He was able to wander the building halls, including in August 2018, when the Metropolitan Nashville Police Department arrested him.

Swarbrick was later released and continued to contact the record company, expressing his desire to murder and sexually assault Taylor Swift. He even said he would hurt himself in front of Big Machine's CEO and his employees.

This wasn't the first time Taylor Swift has dealt with stalkers and obsessive fans.

While there are those aggressive Swifties that have warranted five-year restraining orders, Richard McEwan was extremely polite.

In September 2019, the 27-year-old reportedly broken into the "Look What You Made Me Do" singer's mansion in Rhode Island. McEwan was so polite at that time and made sure to take off his shoes before entering the premises.

He drove to the beachfront Westerly, Rhode Island mansion from his 200-mile away Milford, New Jersey.

Though he took his shoes off, he broke into Taylor Swift's mansion by shattering a glass door.

According to NJ.com, "McEwan later told investigators he took his orange shoes when he got inside because he was taught it was polite to remove shoes when a guest in someone's home."

He then roams around the nine-bathroom, seven-bedroom home just before the police arrived after the motion-detector alarm was triggered.

Police said that McEwan was looking for the "Love Story" hitmaker, but didn't intend to hurt her idol or anyone, as he also wasn't carrying any weapons.

That year, McEwan was the third person to break into Taylor Swift's massive mansion but was the first to go inside.

He was charged with breaking and willful trespassing but is currently out after posting a $5,000 bond.

Taylor Swift isn't taking any chances anymore when it comes to her safety.

The 30-year-old started implementing facial recognition technology at her concerns since 2019.

Speaking about struggling to overcome her fear of stalkers and violence, she said, "I carry QuikClot army grade bandage dressing, which is for gunshot or stab wounds."

"You get enough stalkers trying to break into your house, and you kind of start prepping for bad things."

However, Swift tries to remind herself that there are still right in the world.