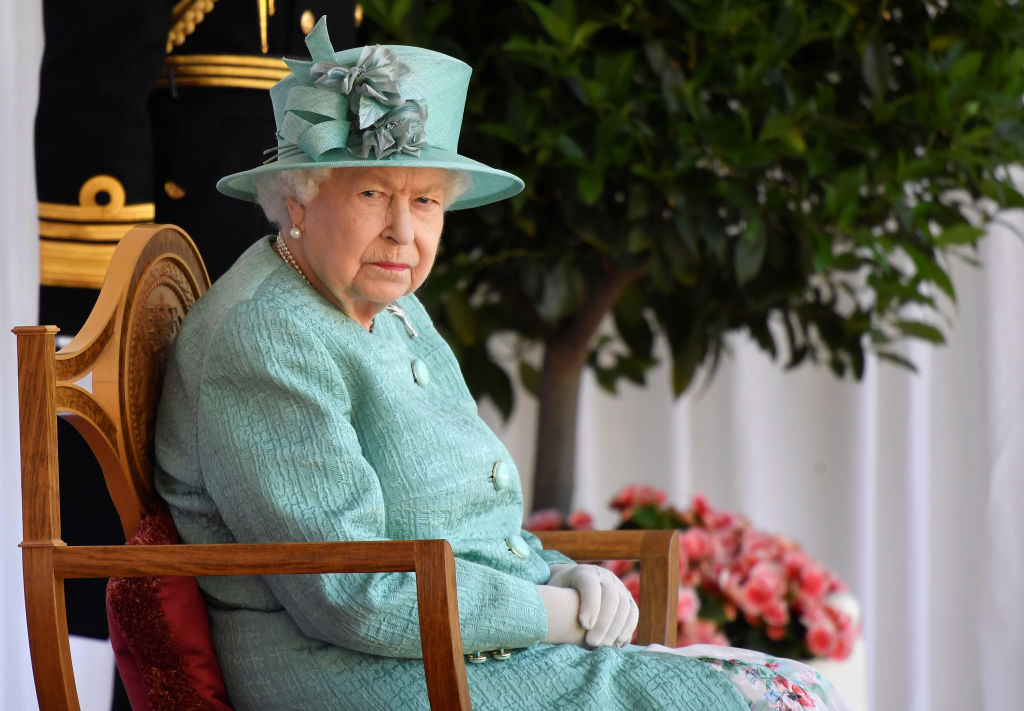 On Friday, the Queen officially drew the line by removing the honorary CBE award she gave to Weinstein. This comes six months after the media mogul was arrested for rape and sexual assault.

The royal honorific recognized his contributions to the U.K. film industry. Due to his achievement, he scored the appointment as an honorary Commander of the Order of the British Empire in 2004.

The London Gazette released a statement regarding the news, officially confirming that the honor had been truly stripped away.

"The Queen has directed that the appointment of Harvey Weinstein to be an Honorary Commander of the Civil Division of the Most Excellent Order of the British Empire, dated 29 January 2004, shall be cancelled and annulled and that his name shall be erased from the Register of the said Order," the announcement disclosed.

Weinstein has started serving his 23-year prison sentence after he was found guilty of the rape and sexual claims thrown at him.

The film producer and notrious sex offender saw his career end when dozens of women prompted the #MeToo movement. The crusade mainly focuses on demanding powerful men to be held accountable for their actions, specifically sexual misconduct.

Going back to the lost of his title, it is worth noting that the forfeiture committee can strip away an honor upon the approval of Queen Elizabeth II.

"Forfeitures are not that uncommon. We don't comment as Her Majesty acts on the advice of the Forfeiture Committee, which sits under the Cabinet Office," a Buckingham Palace spokesperson told Harper's Bazaar.

Netizens then shared what they felt about the announcement, with most continuing to slam the infamous film producer.

"Thank Queen Elizabeth! Seeing Weinstein in that phony walker as if he is too feeble to attack women," one fan of the move said.

Another one wrote, "Prince Andrew was defending him all this time, but the Queen finally took over."

What Happened To Harvey Weinstein?

In October 2017, The New Yorker exposed the damaging claims about Weinstein.

The report included the allegations made by Rose McGowan and Ashley Judd. Following the controversy, Harvey noticeably took a break from his executive position at his Weinstein Company.

"I came of age in the '60s and '70s, when all the rules about behavior and workplaces were different. That was the culture then," Weinstein defended himself at the time. "I have since learned it's not an excuse, in the office - or out of it. To anyone."

Per Tarantino, he knew Weinstein's reported misconduct for years now. Meanwhile, Hanks told the BBC that there would be no way back for Weinstein anymore after all those revelations.

After a few months when the report came out, Weinstein turned himself in. Although he received a 23-year sentence now, the accusations keep on coming. New court documents filed in New York even recalled the several sexual offenses he committed dating from 1984 to 2013.