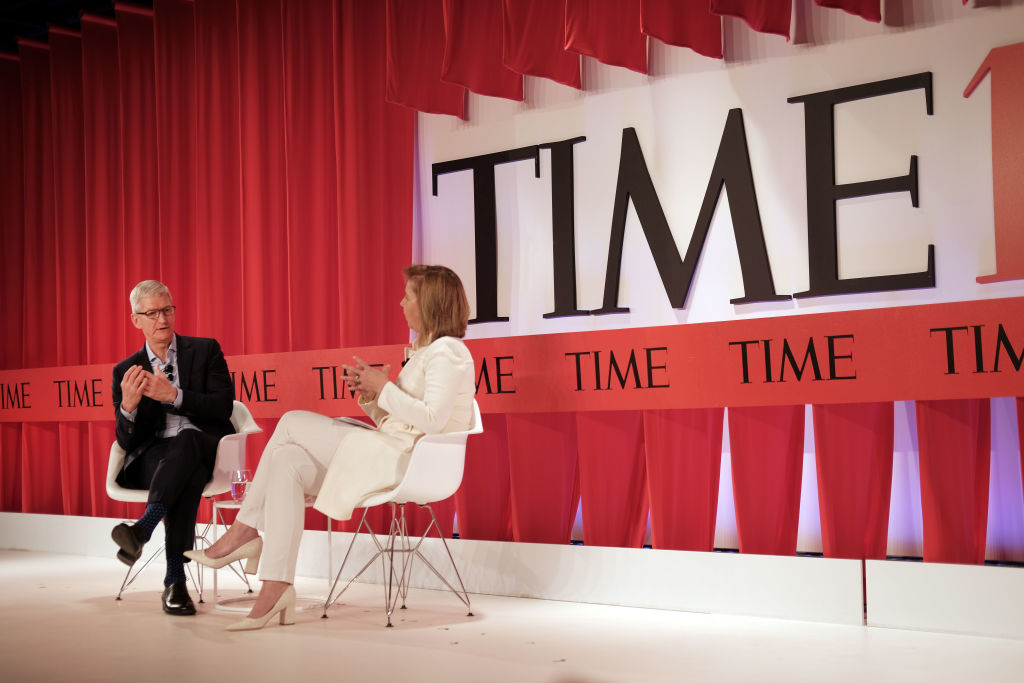 The remarkable people on TIME 100 list 2020 truly deserved their spots. However, some people cannot help but question the result, especially since they believe someone else deserved the feat instead.

Earlier this week, TIME finally unveiled its popular list of the 100 most influential people who made impressive contributions to the world this 2020. From world leaders to artists, the magazine indeed hailed the best among the rest.

While some netizens congratulated their favorite people, some of them felt shocked upon seeing familiar names.

Out of the 100 changemakers, Megan created the loudest noise since seeing her name on the TIME 100 list 2020 -- after the controversies she faced due to her "WAP" video -- shocked a lot of people.

Per the magazine's website, the 25-year-old rapper claimed a spot because she created a positive impact on the world by "harnessing the power of influence to forge genuine progress."

In addition, Oscar-nominated actress Taraji P. Henson explained why the Houston native deserved to be on the list, saying she is "the epitome of tenacity."

As a Black woman, Megan has the strength through vulnerability, which impressed Henson even more. Moreover, although the young artist garnered such recognition, Henson said that Megan still has a lot stored for the world.

Seeing Giannis Antetokounmpo on the list is reasonable, but some people failed to see his efforts.

The Milwaukee Bucks power forward is among the NBA's premier talent due to his electrifying skills inside the court. But aside from winning MVP and DPOY this 2020, he also stood for equality.

Most recently, he led the boycott of the NBA playoffs in protest of the unjust shooting of Jacob Blake. During the suspension of the NBA season, he also joined the march against racism and social injustices following the killing of George Floyd at the hands of policement.

However, Shannon Sharpe suggested that LeBron James or Michael Jordan should be on the list. Unfortunately, only Antetokounmpo made it.

In response to Shannon's statement, basketball enthusiasts explained why James failed to make it.

"LeBron isn't on there because he is a outspoken black activist. Period," one Youtube user said.

But someone hit back and commented, "There were plenty of people who made the list that were "outspoken black activists" but keep that narrative I guess."

Meanwhile, Kareem Abdul-Jabbar explained on TIME's website that the NBA MVP deserved it since the player has "dedication, focus, exceptional athleticism and grace under pressure."

"I once asked Giannis what his name meant, and he told me "the crown has arrived." It certainly has," he went on.

Due to the recent controversies he is facing, Lewis Hamilton stirred talks when his name got included on the TIME 100 list 2020.

Hamilton has been vocal in his fight against racism. He has also spoke out about climate change, which brought him to TIME magazine's list of the 100 most influential people this year.

Previously, he sparked online commotion when he wore a shirt that said, "Arrest the cops who killed Breonna Taylor" during the Tuscan Grand Prix.

Apart from that, he also championed the Black Lives Matter cause at Grand Prix events. He led drivers and team members to "take the knee" before races.