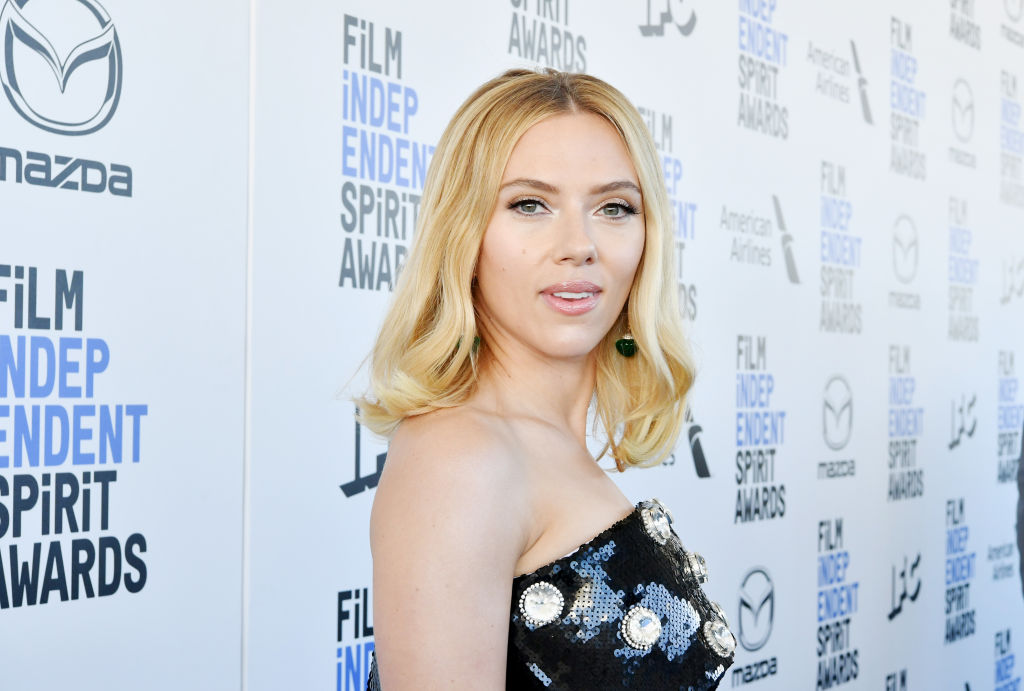 Sadly, Marvel fans will not see Scarlett Johansson again until 2021.

Recently, Marvel Studios announced that the MCU Phase 4 will not happen until 2021 due to the coronavirus pandemic. This pushed back the original release date of "Black Widow" and created a domino effect on the whole phase.

"Black Widow" is set to be Johansson's first - and, unfortunately, last - solo film before she says goodbye to the franchise.

No one wants to see her go, but just like how "Avengers: Endgame" concluded the previous phase, they only created Johansson's "Black Widow" to resolve all unanswered questions. This will also begin a new chapter in MCU with new stories to tell.

Before we finally say goodbye to her character, here are three of the best Scarlett Johansson movies you can watch before "Black Widow."


This 2006 film unleashed the adventurous side of the 35-year-old actress.

Jan Favreau created the live-action film based on its original 1894 Rudyard Kipling novel with the same name.

Soon after Favreau won the director's spot, he immediately saw the "Black Widow" star as the perfect actress to lead the reimagined film.

"In this film, Kaa is more of a storyteller, and she's very seductive. She's a mirror into the past for Mowgli," Johansson said prior to the release of the fim. "For me, it was kind of exciting to reinvent this character with Jon."

The movie revolves around the story of an orphaned boy named Mowgli, who began living with an Indian wolf Raksha and her pack.

After its worldwide release, it garnered a total gross sale of $966.6 million, making a massive profit from its $175 million budget.


One of the most recent Scarlett Johansson movies, "Marriage Story" follows a married couple who wants to divorce.

The storyline seemed new to the fans of the "Avengers" actress, especially since they are used to seeing her fighting with villains and such.

The film started its journey through a world premiere in Venice Film Festival before receiving a digital streaming treatment on Netflix.

Since its release, Netflix refused to disclose how much it has brought to the streaming site. However, IndieWire said that it earned around $160,000 from just five theaters during its first day.

"Lost in Translation" opened the doors for Johansson to work with several veteran stars, including Bill Murray.

The Academy Award-winning film is all about an American actor who found a friend in Charlotte (Johansson). This heartwarming film received high ratings from Rotten Tomatoes and Metacritic, earning 95 percent and 89 percent, respectively.

It is one of Scarlett Johansson's movies that gained critical and commercial success, as it received several awards in the U.S. and abroad. It bagged recognition from the Academy Awards, Golden Globe Awards and British Academy Film Awards.