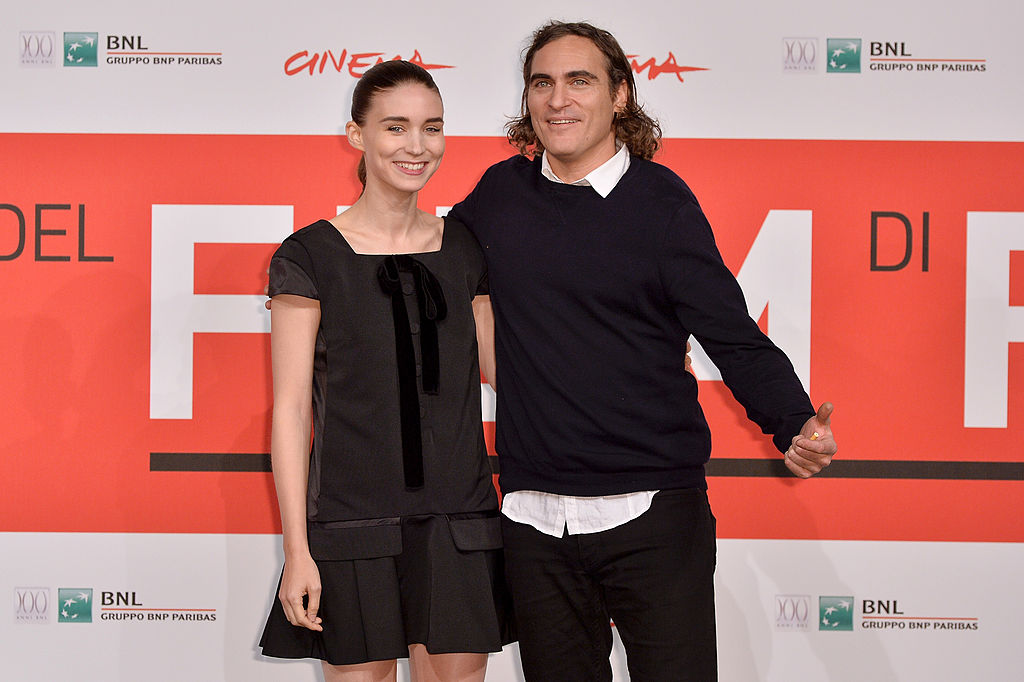 The "Joker" star and the 35-year-old actress met in 2013. Since then, they have worked in several films, including "Mary Magdalene" in 2018. Phoenix and Mara eventually got engaged in May 2019.

Although the couple has yet to confirm or deny Mara's pregnancy, the actress and animal activist was seen sporting a baby bump earlier this year.

While the couple has yet to confirm the good news publicly, Phoenix's director revealed the baby's birth in a recent interview.

While promoting the new film "Gunda," which Phoenix served as executive producer, director Viktor Kossakovsky excused the actor's absence due to his son's birth.

Kossakovsky apologized on behalf of the actor and casually dropped the big news and important detail about the baby.

"He just got a baby, by the way, his name was... a beautiful son called River, so he cannot promote [the film] right now," the director said.

This revelation drew a sudden interest in the story behind the name of Phoenix's first son. Apparently, the baby boy was named after the actor's older brother, River, who had a tragic death 27 years ago.

Joaquin Phoenix's brother was also an actor like him. He started his career as an advertisement model and eventually ventured into acting as a child star. After playing small roles, River landed his breakout role in the classic movie "Stand By Me" in 1986.

As early as 15-year-old, River stared in a coming-of-age drama, which kicked off his popularity. Two years later, River got an Oscar nomination for his role in the 1988 film "Running on Empty."

He got famous for his roles in Indiana Jones And The Last Crusade and My Own Private Idaho.

According to Mirror, at the peak of River's popularity, he flew back to Los Angeles in October 1993 to shoot a movie in New Mexico. During a night out, the young star fell ill in a club after taking cocktail drugs.

His sister Rain and brother Joaquin was also in the area to help him, but he started having seizures on the pavement, leading Joaquin to plead for help and made a frantic call to 911.

River was rushed to Cedars-Sinai Medical Center, where paramedics attempted to resuscitate him, but he was eventually pronounced dead.

A police report revealed that River's cause of death was "acute multiple drug intoxication." Morphine, cocaine, and marijuana were found in his system, along with Valium and over-the-counter cold medicine.

River's death sent a shockwave not just to Hollywood but also to his family, who was left devastated.

Joaquin Phoenix recently opened up about his brother's tragic death, saying that he felt like his movie roles have something to do with River even after decades.

"I feel like in virtually every movie that I made, there was a connection to River in some way," Phoenix said during his "60 Minutes" interview.