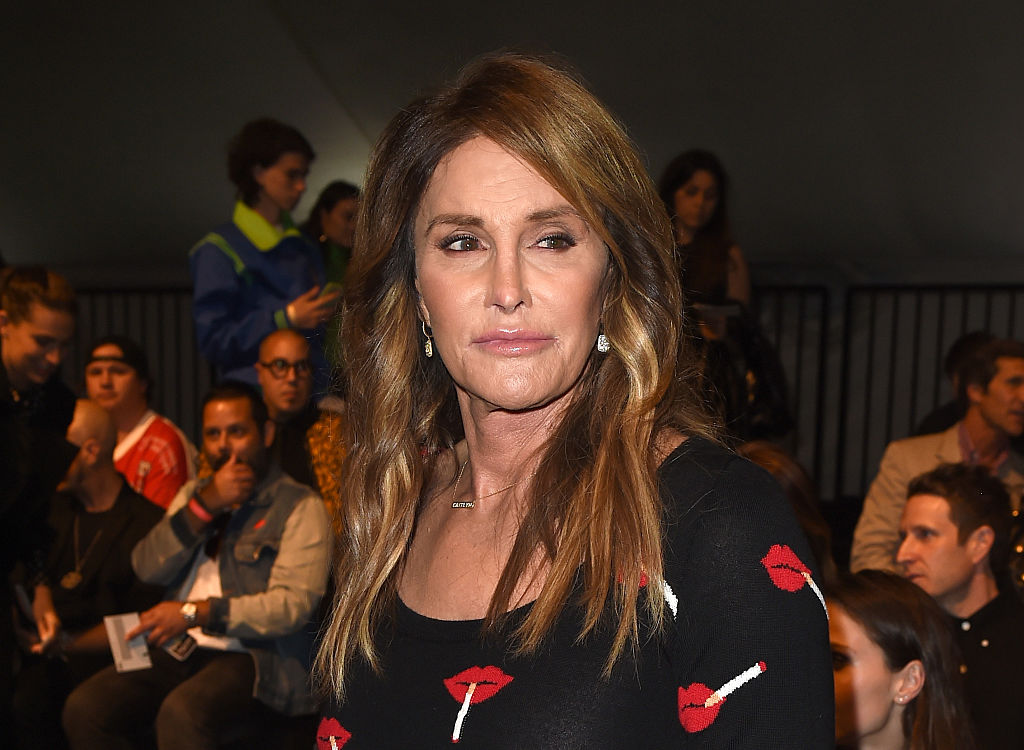 Kim Kardashian West's announcement that their reality show "Keeping Up With the Kardashians" ending next year broke fans worldwide.

Many people have grown up with this famous family, and it's going to be weird going on with life, not seeing any of their catty fights.

While the news saddens the majority of the people, one person reportedly happy is Kris Jenner's ex-husband, Caitlyn.

Caitlyn Jenner is reportedly delighted that KUWTK is finally done because this is the family's karma for pushing her out.

A tipster told Globe, "Kris was a nobody when they married in 1991. The show would never have happened had Bruce Jenner not been an Olympic gold medalist."

They added, "Kris milked that fame for all it was worth, and then when the show became more about the girls and their relationships, they pushed Caitlyn out."

Meanwhile, another insider told the outlet that the end of "Keeping Up With the Kardashians" in 2021 left Caitlyn blind-sided, as she has also learned the show was ending the same time just like everyone else.

"They didn't even have the courtesy to call and tell her personally."

Caitlyn is said to be thinking that this is karma for the family and will desperately tell people she was the one who carried KUWTK.

"Caitlyn's been smug and sanctimonious, telling anyone who will listen it was her celebrity that carried the show in the beginning."

"Caitlyn has the egotistical attitude, and it all fell apart without her - and that's not cool to anyone, especially Kris."

The insider further said that the Kardashian-Jenners will take the high road but will not do a double-take swiping back once the dust settles.

"In the meantime, Caitlyn can forget about any holiday invites - that's for sure."

However, Gossip Cop looked into the outlet's post and reported that these claims about Caitlyn Jenner being happy KUWTK is ending is untrue.

While Caitlyn is not and will never be part of another Kardashian-Jenner reality show, it has been recently revealed that she and her roommate, Sophia Hutchins, are in talks to join "Real Housewives of Beverly Hills."

On Sunday, TMZ reported that the 24-year-old LumaSol CEO reached out to producers of the hit Bravo reality show about becoming a "friend" of the reality show, while the LGBTQ+ icon becomes a full-blown housewife on the series.

"They chatted about Eileen's experience on the show, and Sophia got enough good feedback that she decides RHOBH was something she wanted to do."

In March, Caitlyn and Sophia both revealed they wanted to join the all-star cast if an opportunity presented itself.

Caitlyn told Entertainment Tonight that he got the hang of the entire reality TV and perhaps want to stir up some drama of her own.

She added, "I could see myself getting in there with some of the drama."

If she joins RHOBH, this will be Caitlyn's fourth appearance on reality shows.