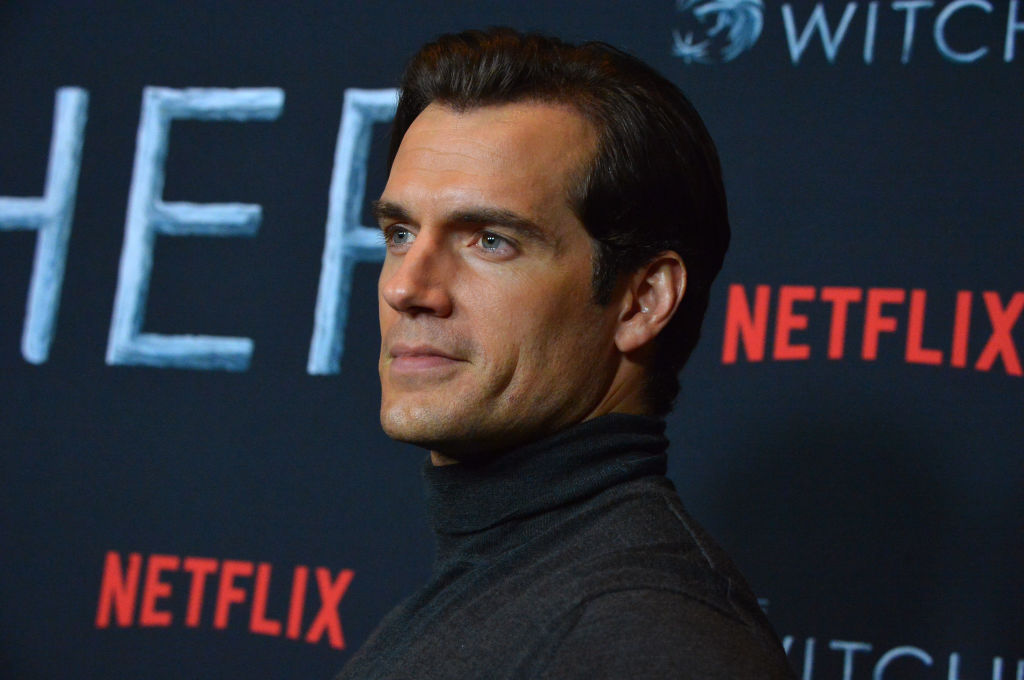 Not "Superman" or Gestalt in "The Witcher," but Sherlock in "Enola Holmes" is one role Henry Cavill really likes portraying.

The Brit's name became a household name thanks to taking part in "Man of Steel," one of the first installment of the DC Extended Universe.

His performance as "Superman" has been praised by so many critics.

Recently, the 37-year-old has important roles in Netflix's "The Witcher" and Sherlock Holmes in "Enola Holmes."

Each of the roles he played throughout his career comes with its own pressure.

Especially being "Superman" where you're required to have a perfect body.

In many ways, his career has included some roles that many actors would only dream of. But because the public so loves his characters, Cavill feels the added pressure to be the best during production.

The pressure includes his expectations, as he was a fan of both Geralt and "Superman," just before he was starred to play these iconic roles for a live-action series and film.

He explained that it's more about himself, with his characters in "Superman" and "The Witcher." These are the roles he grew up with and loved to represent in the most "source-accurate way possible."

While Cavill may seem to make it look easy for people on screen, he admitted that he's still a regular guy who gets nervous working for big-budgeted films and series.

However, he also admitted that his experience playing Sherlock was utterly different.

Cavill explained why playing the iconic Arthur Conan Boyle character has positively impacted him compared to his other characters.

He said he didn't feel any pressure during the filming "Enola Holmes," perhaps because he wasn't a massive Sherlock fan.

He added, "So I managed to absolve myself of this duty which I put on myself which is being a law loyalist; it's always about the details."

Speaking about his worth ethics, Henry Cavill admits to being "the most annoying guy one set."

Working on production, Cavill has a lot of questions and clarifications when it comes to what the role was and wasn't supposed to do.

Because of his trait, people on set would just go, "'Henry just shut up and do the thing.' I'm like, 'I don't wanna do the thing. He wouldn't do it this way, but he can do this.'"

In the end, he didn't have to worry about having the perfect of the most-accurate thing in the film.

"Enola Holmes" has been trending on Netflix since it was released last week.