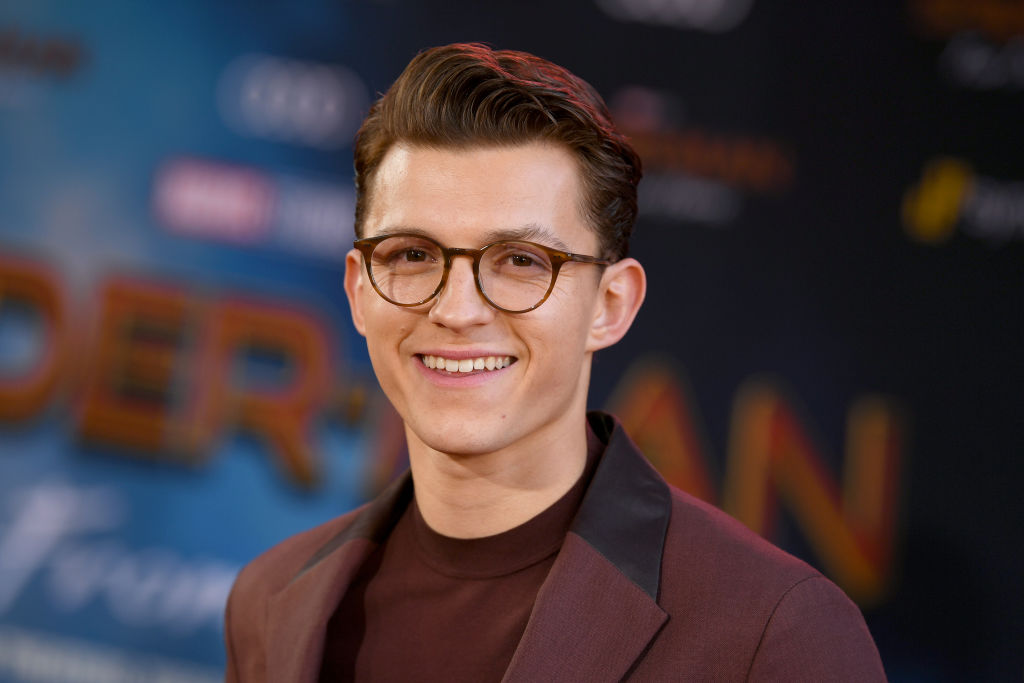 Tom Holland's third standalone "Spider-Man" film is set to hit cinemas some time in the near future. Interestingly, it will feature some familiar faces aside from the main crew.

Right after the world started a new month, Marvel also made the hearts of fans beat faster with an update regarding the new "Spider-Man" movie.

As confirmed by The Hollywood Reporter, the latest "Spider-Man" installment will feature a villain than was previously featured in the film before Holland became the friendly neighborhood Spider-Man.

Apart from Holland, most of the supporting cast from the previous installments will return to the new flick.

Zendaya, Tony Revolori, Marisa Tomei and Jacob Batalon will form part of the "Spider-Man 3" cast when the cameras roll again in Atlanta in the next coming months.

However, the biggest "Spider-Man 3" update yet is about Jamie Foxx's return.

To recall, the 52-year-old actor landed the role of Electro in the Andrew Garfield-led film, "The Amazing Spider-Man 2." With that said, fans can finally expect the establishment of a direct connection between the movies.

Per the news outlet, Foxx is already in final talks to return as the electrifying supervillain. The previous Garfield film underperformed and failed to impress critics, earning only $708.9 million globally.

It is worth noting that Holland's films has enjoyed massive success, including his debut in "Captain America: Civil War." As a result, the next installment is expected to do better -- as always -- with Holland as the lead.

Meanwhile, Jon Watts, the brain behind "Homecoming" and "Spider-Man: Far From Home" will occupy the director's chair of the third installment.

However, due to the ongoing coronavirus pandemic, movies under MCU Phase 4 have been delayed.

On September 23, Marvel's official website published an update regarding the release of its movies for Phase 4.

According to the update, Walt Disney Company -- the main distributor of the films -- decided to push back the release schedule of "Black Widow" to May 2021.

"Black Widow" is set to be the first movie to mark the beginning of MCU Phase 4. Due to the delay, Marvel has also been forced to reschedule its next two films -- "Shang-Chi and the Legends of the Ten Rings" (July 2021) and "Eternals" (November 2021).

The said new dates were initially reserved for other Marvel movies like "Doctor Strange in the Multiverse of Madness," "Thor: Love and Thunder," and "Spider-Man 3."

Meanwhile, unlike any other Marvel film, it is sure that "Spider-Man 3" will not be available on Disney Plus.

In an interview with The Verge, Disney Plus Head of Content and Marketing Ricky Strauss revealed that MCU Spider-Man films would not be available on the newly established streaming site. Instead of the live actions, Spider-Man animated shows will still be on the site.

Strauss is not closing the door that the "Spider-Man" live-action films will be on the Disney Plus in the future. But for now, fans just have to wait and see.